Retrial date will be selected April 30 with a new jury

Dawit Seyoum was charged with first-degree murder in the death of Cross, whose body was found in her own Alexandria apartment last fall.

Prosecutors said Cross was in her apartment preparing to leave for an out of town Women's Leadership conference when Seyoum targeted her and killed her. 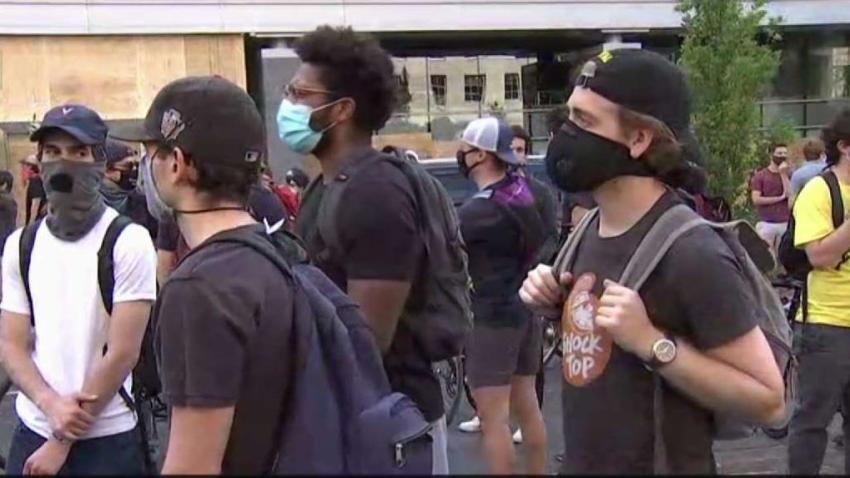 A mistrial was declared when jurors said they could not agree on whether to find him Seyoum or not guilty by reason of insanity.

Seyoum allegedly decided to kill someone after he had an argument with his mother. He didn't know Cross but killed her "because he didn't like the way she looked at him" when he encountered her at the apartment complex, prosecutors explained.

A retrial date will be selected April 30.