UPDATE: The school board has approved the superintendent's proposal. See the latest coverage here.

The superintendent of the largest school system in the D.C. area recommended starting the 2020-21 school year 100% online.

Fairfax County Public Schools Superintendent Scott Brabrand said the shift to a fully virtual start is based on health data.

Brabrand recommends reassessing health conditions before the end of the first quarter. If conditions have improved, students could return to schools on a limited basis, starting with elementary school students, pre-kindergarten through 12th grade students with special needs and English learners.

School reopening plans in D.C. and by county in Maryland and Virginia

Teachers rallied outside the school administration building Tuesday to encourage the school board to support the superintendent's recommendation.

"We're very hopeful that our superintendent as well as our school board members can come to an agreement that really this is the best way to start," teacher and parent Carla Okouchi said.

Some school board members say they have wanted this all along.

"The board itself has been conflicted since the beginning. Some of us have felt, including myself, that the virtual option is preferred as a start," school board member Abrar Omeish has said.

But in a virtual school board meeting, board member Megan McLaughlin had harsh words for the change of course.

"I am terribly sorry that this school board and all of you are being blindsided by our superintendent's sudden recommendation that none of us were aware of," she said.

Families and teachers were told to choose between either an all-virtual learning plan or a plan that combined in-person learning with distance learning.

Anyone who did not choose by the July 15 deadline was automatically defaulted to the in-school option. 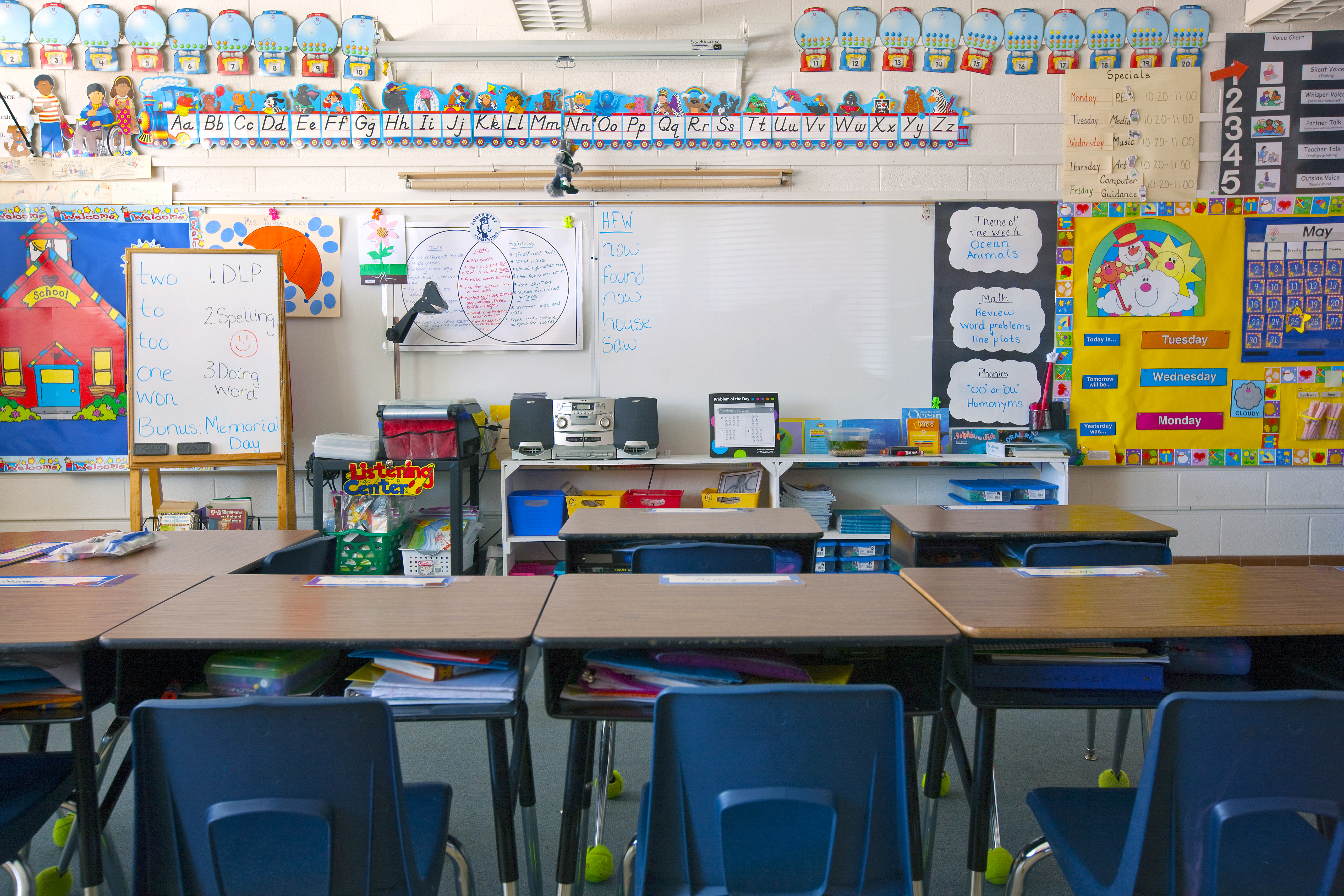 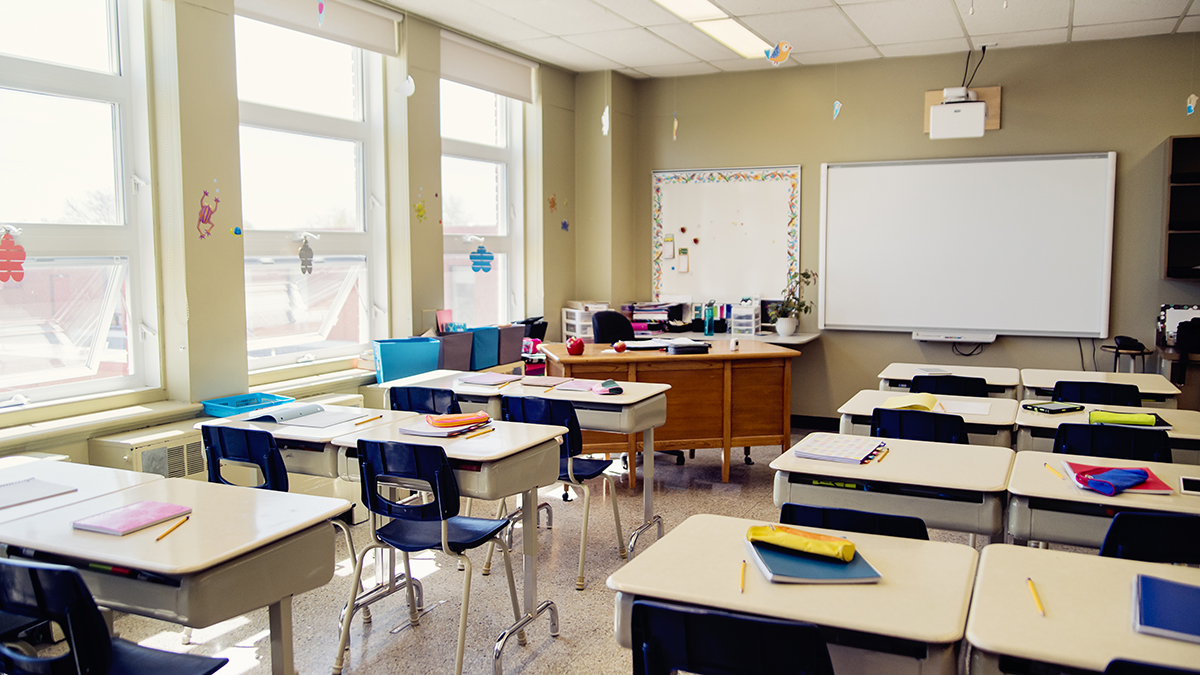 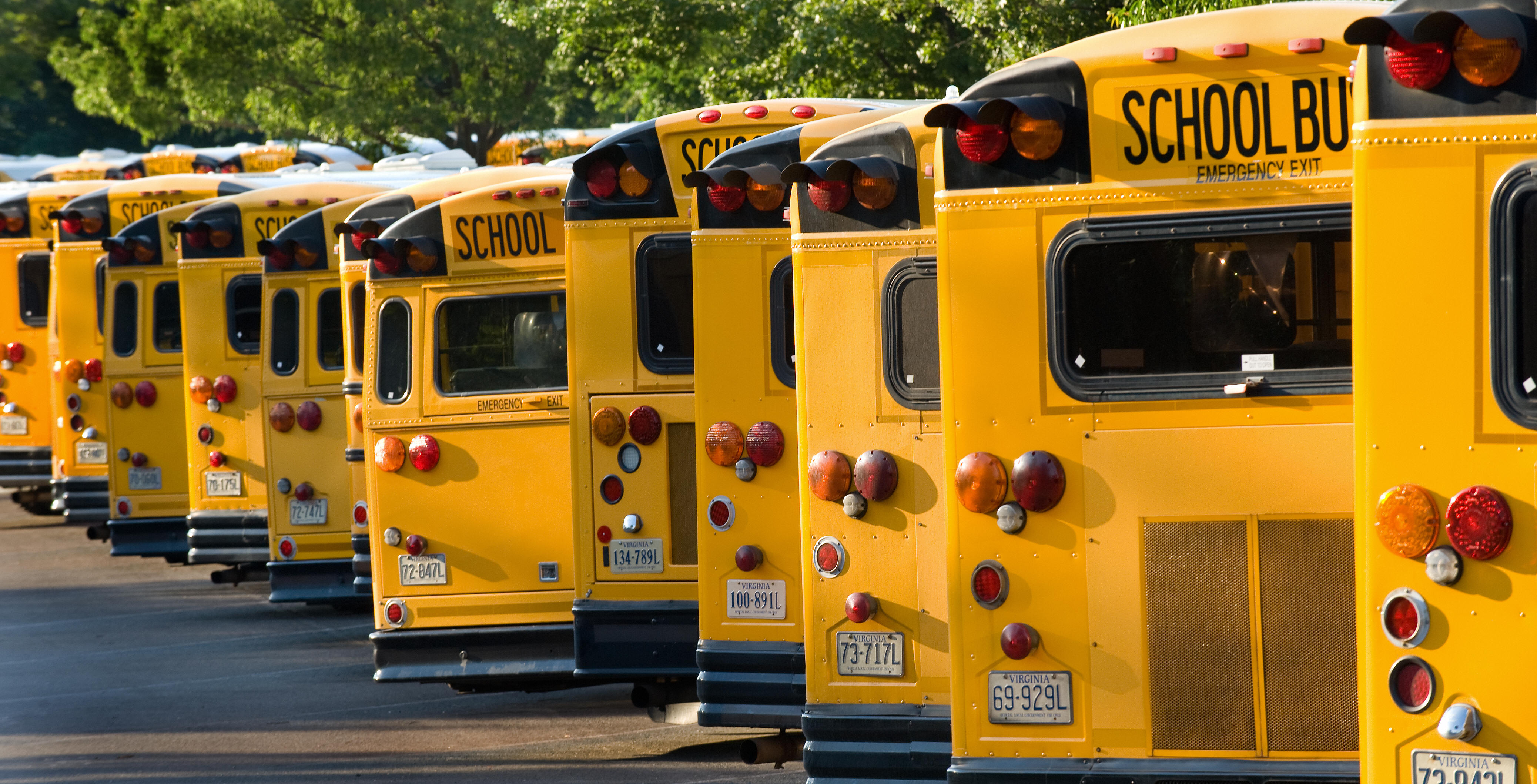 Sixty percent of student respondents picked the in-person option. However, it was a default choice for more than a quarter of them.

"The number of adults in the building who can support our young folks as they come back won't be the same and so, as we try to balance out the logistics, that's part of how now the superintendent is looking at the feasibility of that," Omeish said.

Many parents question if the online learning tools will work after a massive failure in the spring.

"People had hacked into the system, and my son's going, 'Mom, you wouldn't believe what's being written on here,'” said Dorie Schiefer, mother of a rising senior. “I'm like, 'Who 'is this person?' 'I don't know. They're not even in our class.'"

FCPS said the security issue was quickly resolved and shouldn't be a problem moving forward.

Another problem was the system struggled to carry the load of so many students online at once.

Board members asked county health officials Tuesday if they think it’s safe to open schools to 50% of students, but there wasn’t a straight answer.

Omeish asked the county health department if there's a guaranteed loss of life if schools reopen, and Dr. Gloria Addo-Ayensu said the short answer is yes.

The board is discussing the recommendation and could vote on it Tuesday night.