As Tysons Corner Center celebrated the opening of a new plaza connecting shoppers to Metro's Silver Line security is top of mind.

The plaza is located off the Chain Bridge Road side of the shopping center, and it's connected by bridge to the Tysons Corner Station on the Silver Line.

"Crossing busy roads in Tysons was a thing of the past," said Tysons Corner manager Cory Scott. "[You will] be able to go right into the shopping center and enjoy everything we have." 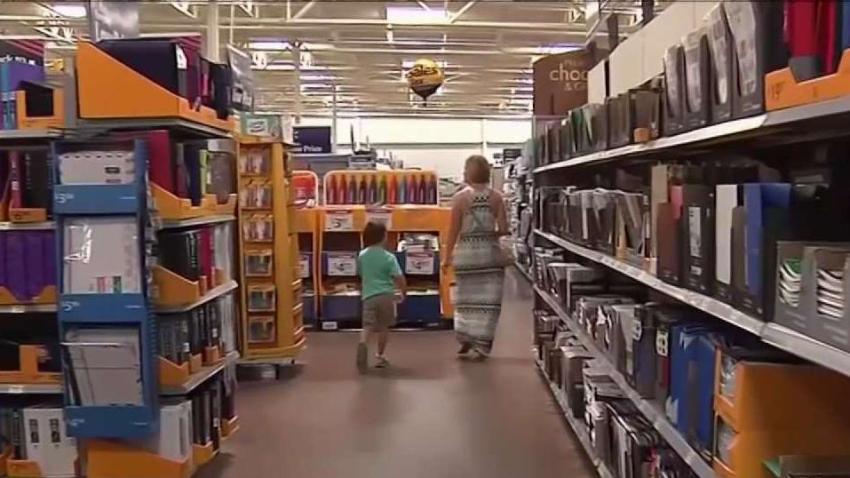 Metro likewise is celebrating ahead of Saturday's launch by releasing a new TV ad showing riders having a good time.

But amid the celebrating vigilant eyes watched the newly opened plaza. They were members of the nine-person Tysons Urban Team - or TUT.

They're Fairfax County officers trained for city policing and they're back from a week in Boston where they prepared for public transit disasters.

"We are going to be very visible on the platforms riding the trains, and in and out of the stations," said Lt. Chuck Riddle, who leads TUT.

He is readying his team for the changing Tysons skyline.

"These buildings are getting higher and higher and they take some different techniques to be able to effectively respond and proactively police them," he said.

"We hired additional police to cover the line, but we will be policing in the same manner that we police the rest of the system," he said.