Hannah Choi disappeared from her home in the Kingstowne area March 5. The Charles County Sheriff’s Office found her body weeks later in a wooded area of Piscataway Park in Maryland. She was 35.

Fairfax County police expect an arrest soon in the homicide of a woman who disappeared and was later found dead, Chief Kevin Davis told WTOP on the “DMV Download” podcast.

“We suspect we know where he is and we anticipate that he’ll be apprehended in the very near future,” Davis told WTOP’s Megan Cloherty about the search for Hannah Choi’s ex-boyfriend, 27-year-old Joel Merino, the only suspect in her death.

“I can’t say everything that I want to say, because our detectives are working really, really hard to put Joel Merino in a set of handcuffs for that horrific crime,” Davis said.

Chilling new details in the murder of a Fairfax County woman whose alleged killer is still on the run a month later. Northern Virginia Bureau Reporter Drew Wilder has the developments, including an alleged confession from the woman's ex-boyfriend.

Choi disappeared from her home in the Kingstowne area March 5. The Charles County Sheriff’s Office found her body weeks later in a wooded area of Piscataway Park in Maryland. Choi was 35.

Merino disappeared and remains wanted for second-degree murder and disposal of a body.

Search warrant documents include chilling details on the victim and the man police call “Fairfax County’s most wanted.” 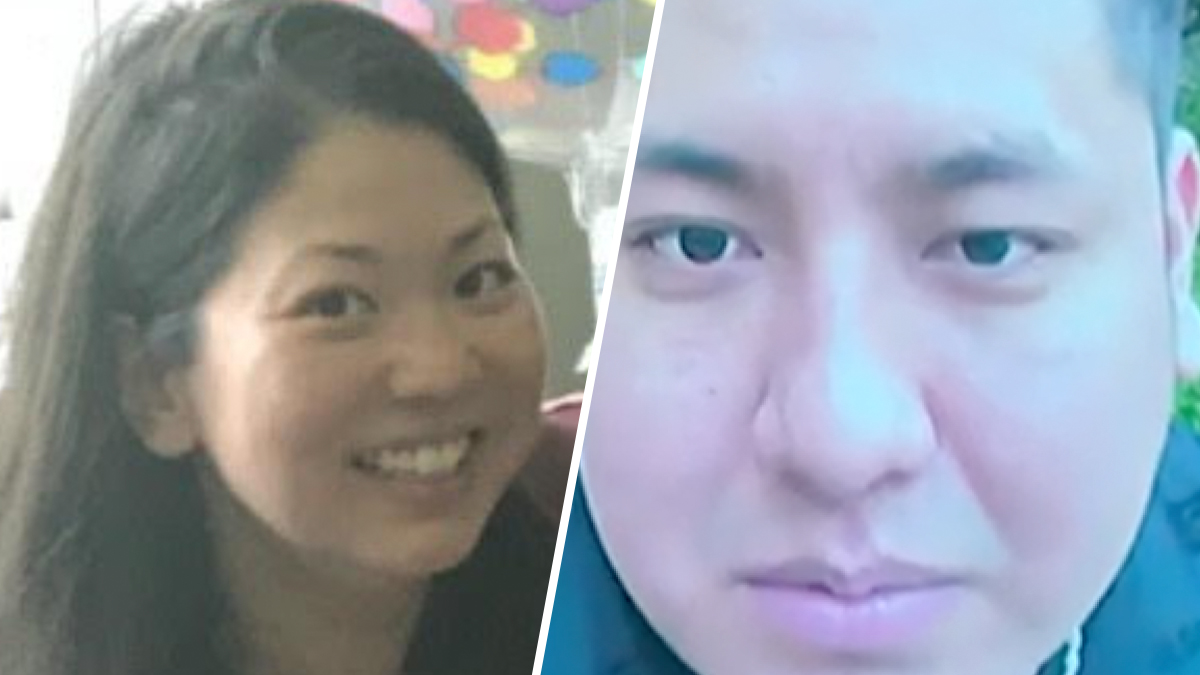 Friends told police Choi and Merino had recently broken up and went to an Outback Steakhouse on March 5 for what a friend called a goodbye dinner. The friend was staying with Choi at the time and saw leftovers from the restaurant in her fridge later.

Choi wasn’t there, and the friend called police.

An affidavit says Merino told his nephew he killed Choi. He allegedly said that when they returned to her townhouse from the restaurant, they argued and he pushed her. She hit her head and stopped breathing, Merino reportedly said.

The nephew told police Merino said he wrapped Choi’s body in bedsheets, put her into a car and drove her to the park, where he left her body.

Fairfax County detectives said they found the car Merino used to move Choi’s body. The affidavit said detectives found bedsheets inside the car that appeared to have blood on them.