The police chief, Kevin Davis, has garnered controversy following accusations of police brutality during his service in Prince George's County

The new Fairfax County police chief revealed his plans Tuesday for reforming the department and scaling back police pursuits.

Chief Kevin Davis drew criticism for his past accusations of police brutality while serving in Prince George’s County. 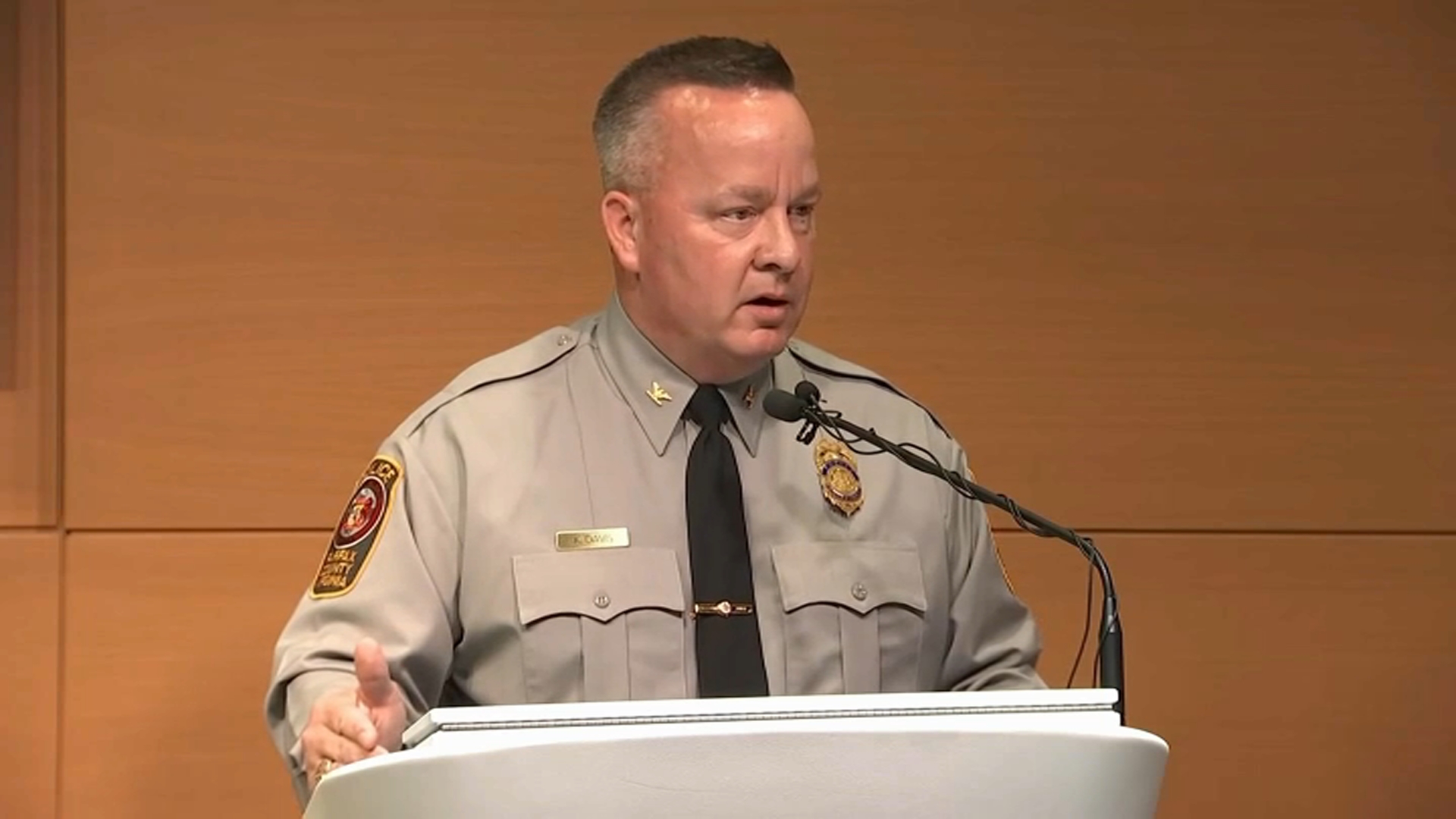 New Fairfax County Police Chief Addresses Concerns About His Past 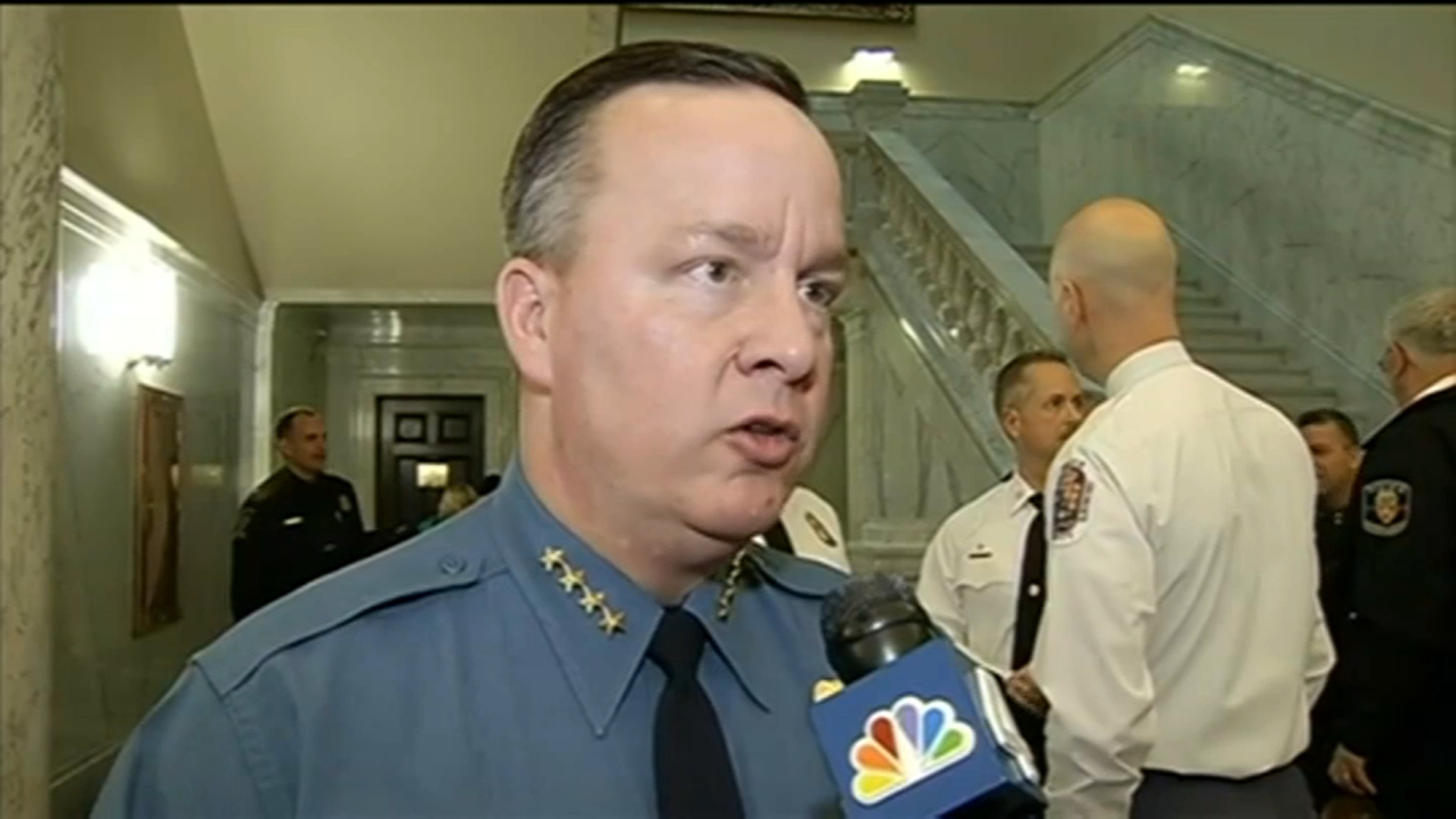 The second plan would most likely have the greater impact on people in the county, since Fairfax police have approval to pursue drivers more than other jurisdictions in the area.

“No longer under the new pursuit policy will police officers in Fairfax County be allowed to pursue a motorist who flees and the only thing that exists to pursue that motorist is a traffic violation,” Davis said in his presentation.

A review committee, along with the department, plan to scale that back and limit the reasons officers have to pursue someone in a vehicle.

The discussion continues about how officers will discern between an actual pursuit or a driver who is taking too long to stop.

The process will most likely be official by June or July.

Davis is also laying out his plan for his first 100 days — the top priority being the recruitment of new officers, specifically women and officers of color.

There are still many in Fairfax County who are calling for the Board of Supervisors to fire Davis and open a new search in response to the accusations of police brutality.

The chair of the Fairfax Democratic Black Caucus has an ongoing petition to that end, with more than 1,600 signatures, but the Board is standing behind its hire of Davis.