Fairfax County’s police chief will retire early next year after eight years on the job and more than 30 years with the department, officials announced Thursday.

Chief Ed Roessler Jr. will retire in February, the Fairfax County Police Department said. No reason for Roessler's retirement was immediately given.

County Board of Supervisors Chairman Jeffrey McKay thanked Roessler for his service.

“I want to thank Chief Roessler for his years of service to Fairfax County and his dedication to protecting our county. His efforts, along with officers and our community, have made us the safest jurisdiction of our size in the nation.” 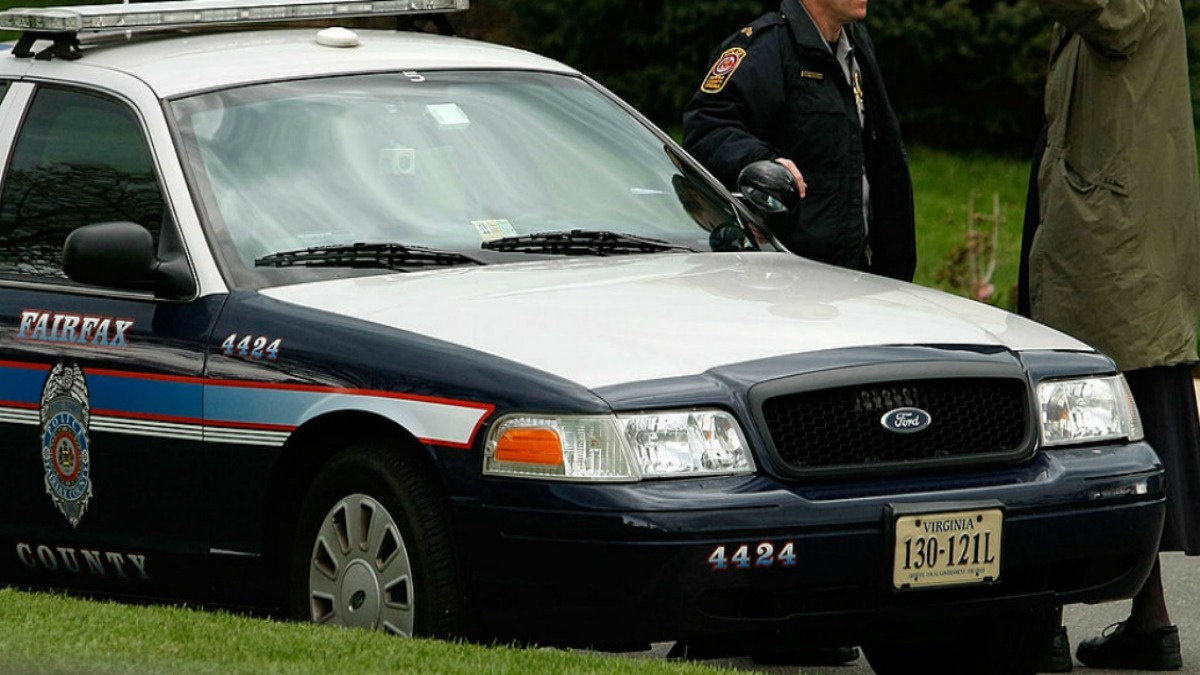 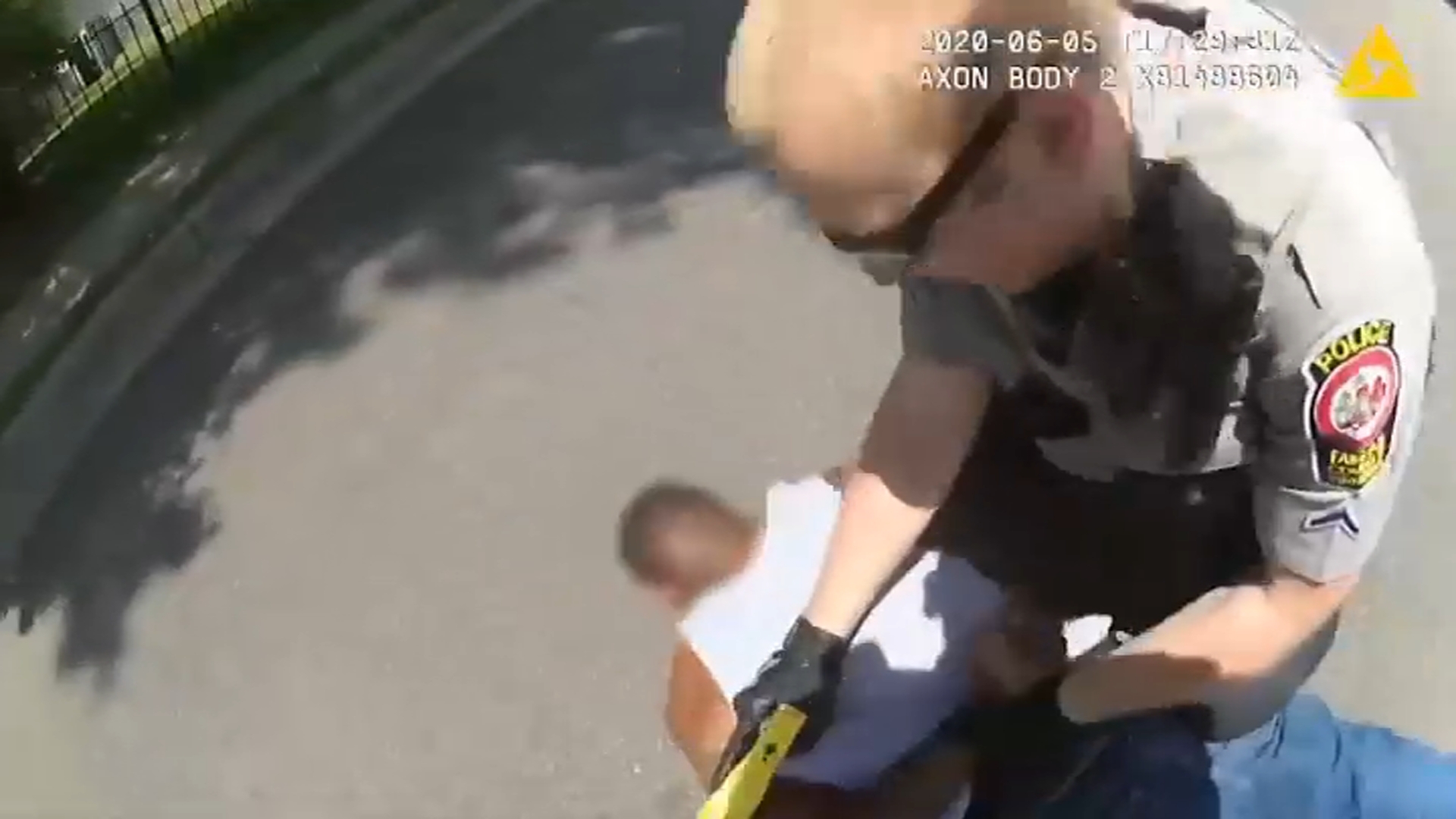 ‘This Has to End': Fairfax County NAACP Demands Changes After Violent Arrest

Roessler was sworn in just before a dark time for the department — the police shooting of unarmed John Geer, which led to community outrage.

It also led Roessler to begin a series of police reforms years before it was a topic of national conversation. He helped create a civilian review panel in 2016.

In June, Roessler publicly condemned the actions of one of his officers, who used a stun gun on a man for no apparent reason.

Roessler’s actions angered many officers, with the union calling for his resignation, writing, “It has become abundantly clear that your political agenda trumps your obligation to being a fair & impartial leader.”

Roessler also tackled the issue of  mental health, putting a spotlight on the high rate of PTSD and suicide among first responders, raising a therapy dog, and sharing his own struggles with News4’s Doreen Gentzler to encourage other officers to seek help.

The county board chairman said they will turn to an outside search firm to find the new chief and soon will begin to set up community meetings to find out what residents want in the next chief.