She says the books feature pornographic images, pedophilia and sexual references that are inappropriate for children

A nationwide controversy over school library books is now playing out in Fairfax County, Virginia.

Parents across the country have been going viral for reading sexual passages from books found in their children's schools at school board meetings. 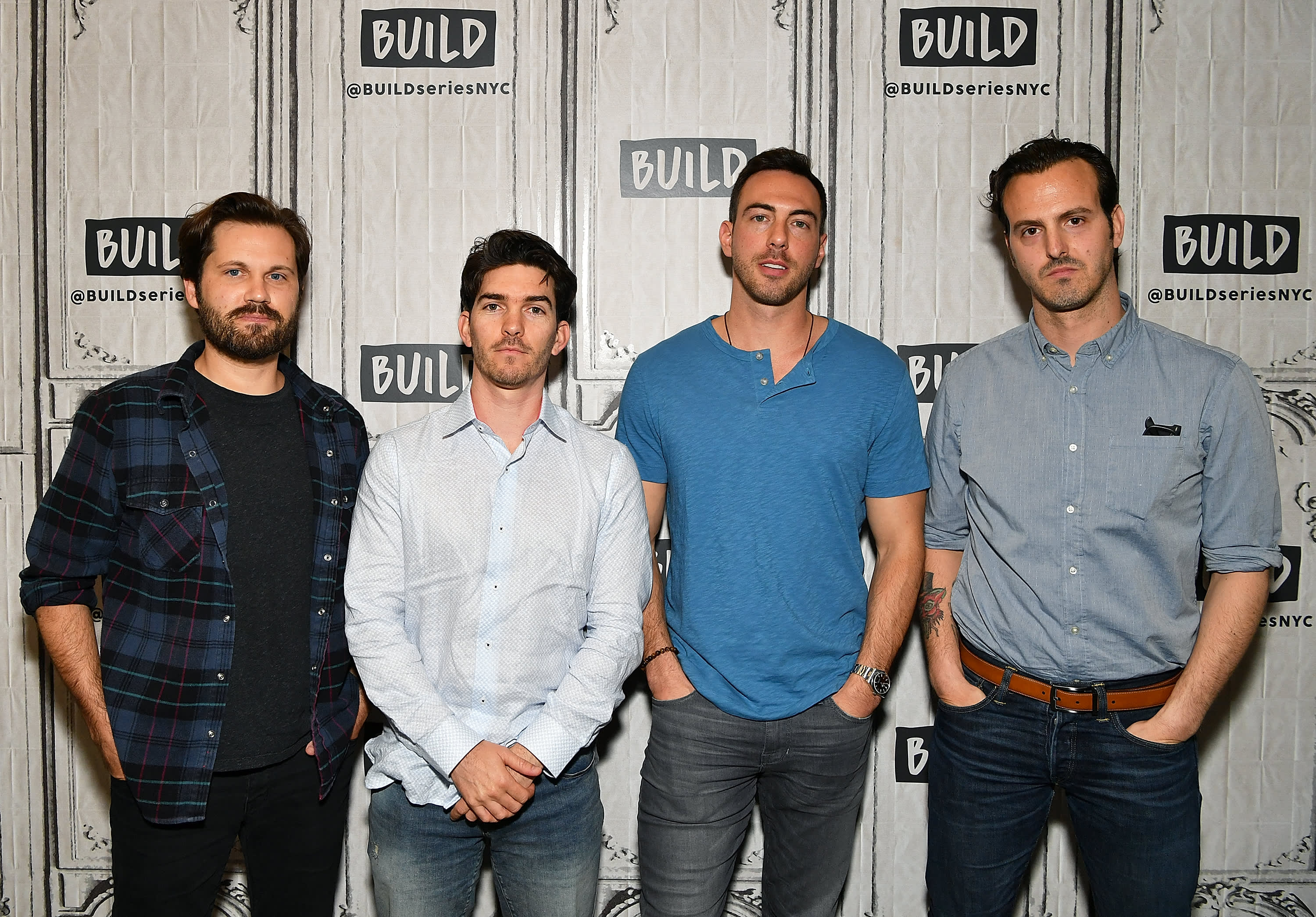 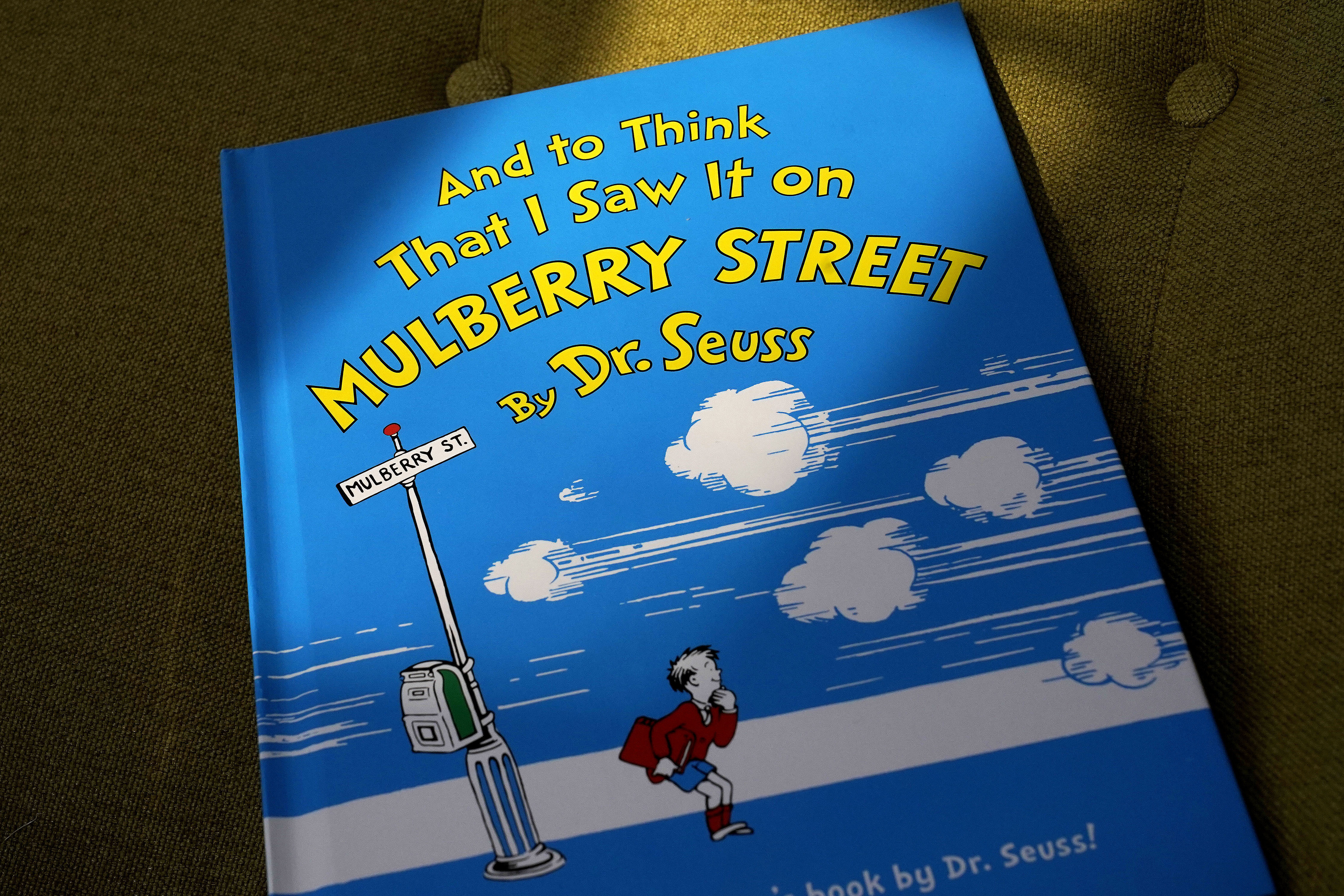 "I don’t know how you defend this. Why would you write such a thing? It’s so - just garbage. It’s absolute filth," she said.

Langton spoke Thursday night at the school board meeting.

Midway through the meeting, school officials appeared to cut her off, saying there were children in the audience.

Fairfax County Public Schools said it plans to temporarily suspend the two books from the library. A committee of students, staff and parents will then review the books and make a final decision.

Author Jonathan Evison said he stands by his work.

"'Lawn Boy' is a coming of age novel," Evison said. "It’s innocent sexual experimentation between kids, which is actually kind of a common trope in coming-of-age novels."

Families in Leander, Texas, have also raised concerns over the “Lawn Boy” book. Two parents even filed police reports, according to the Leander Police Department.

"The fallout of it’s been awful. I’ve received death threats," Evison said. "It’s quite disturbing, and I’ve tried to shelter my family."

Langton said she’s trying to file an objection to the books with the school system.

News4 reached out to the author of "Gender Queer" for comment, but has not yet heard back.