The Fairfax County Fire and Rescue chief announced his retirement just two weeks after refusing to resign amid repeated reports of harassment, bullying and retaliation against women in the department.

"There is not a major cultural issue in our department," Bowers said on Feb. 1.

That followed the January resignation of Battalion Chief Kathleen Stanley, who said she was ineffective in trying to make things better for women in the department as the women's program organizer.

"Progress such as implementing the women's retention strategies, including a job share pilot program," Bowers said. 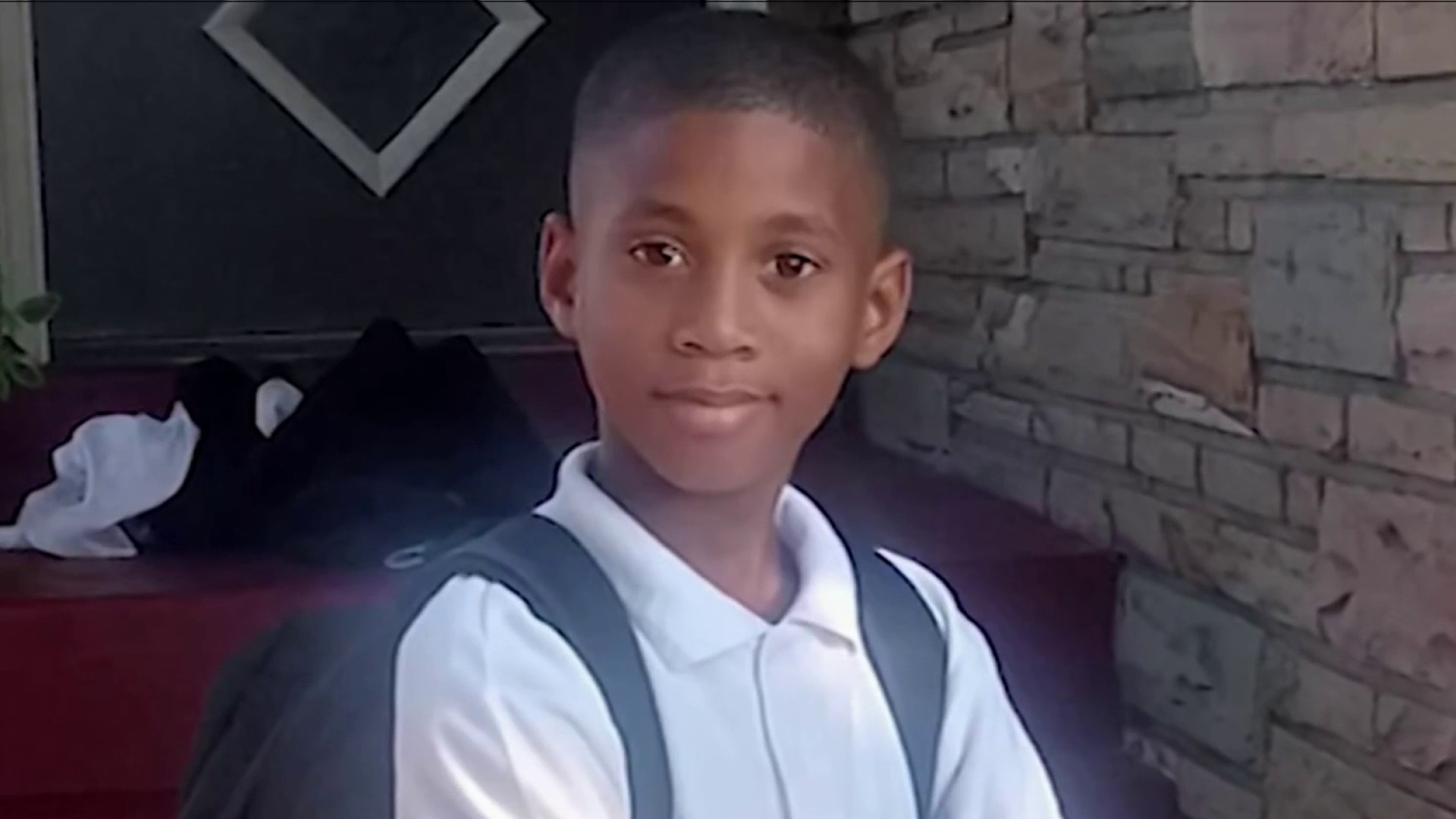 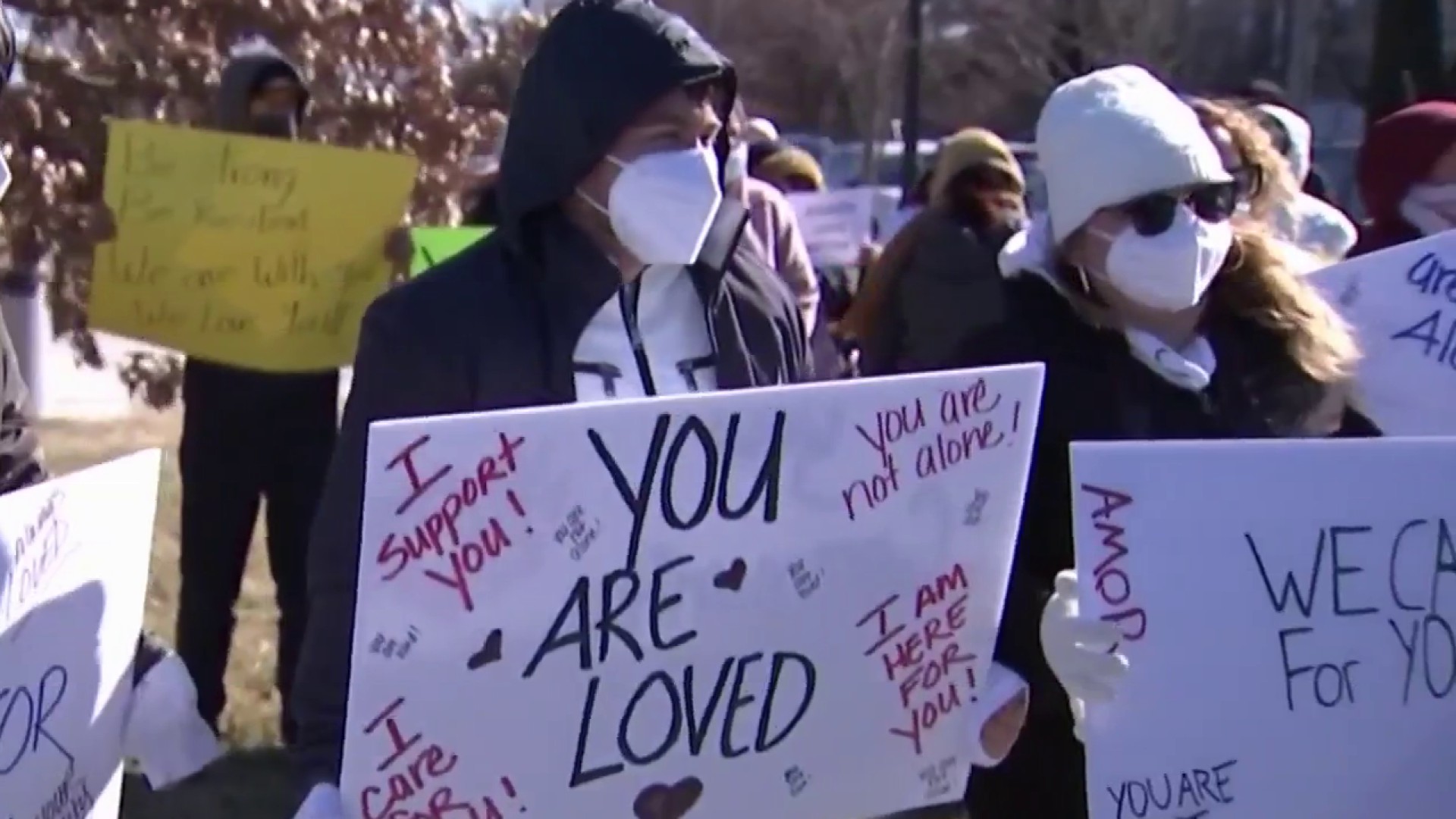 After her resignation, Mittendorf's husband issued a statement to WTOP calling for Bowers to resign.

A statement from Fairfax County said efforts to address the accusations of harassment and retaliation will continue during the search for and transition to a new chief.

“There is still much work to be done and addressing these issues remains a priority for the county,” County Executive Bryan Hill said in the statement. “The upcoming change in leadership will not impact our efforts.”

Bowers was appointed chief in February 2013 after 35 years with Montgomery County Fire and Rescue.

"Fairfax County has appreciated Chief Bowers’ outstanding record for community outreach and engagement," County Board of Supervisors Chairman Sharon Bulova said in the statement from the county. "Under his leadership Fire and Rescue personnel spent tens of thousands of hours going door-to-door proactively offering residents help with smoke alarm inspections and safety tips.”