Fairfax County Public Schools officials say they’re working with the FBI and their own cybersecurity consultants after News4 reported that hackers broke into the district’s computer network and said they're holding personal information for ransom.

News4 reported Friday that an internet hacking group claimed it stole private information. To prove it, they posted some online, including letters regarding disciplinary action against 15 students.

"This is the digital equivalent of a kidnapper sending a pinky finger,” expert Brett Callow explained.

FCPS said in an update published to their website on Saturday evening that they are continuing to investigate. Anyone whose personal information was compromised will be notified.

“We are taking this matter and concerns about the personal information of students, staff and their families very seriously,” the district said.

The FBI and cybersecurity consultants are investigating the “nature, scope and extent of any possible data compromise,” FCPS said. 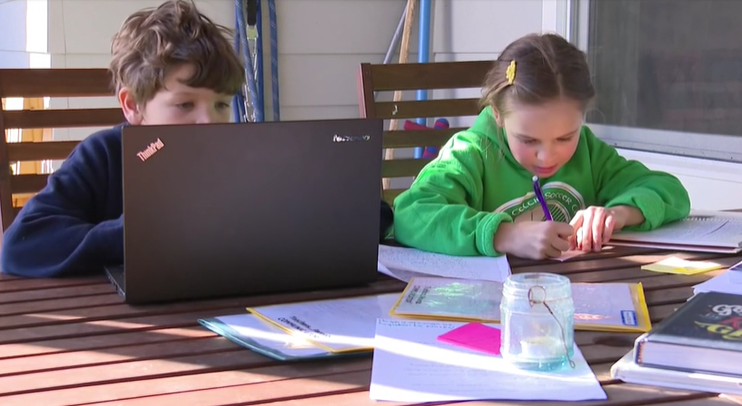 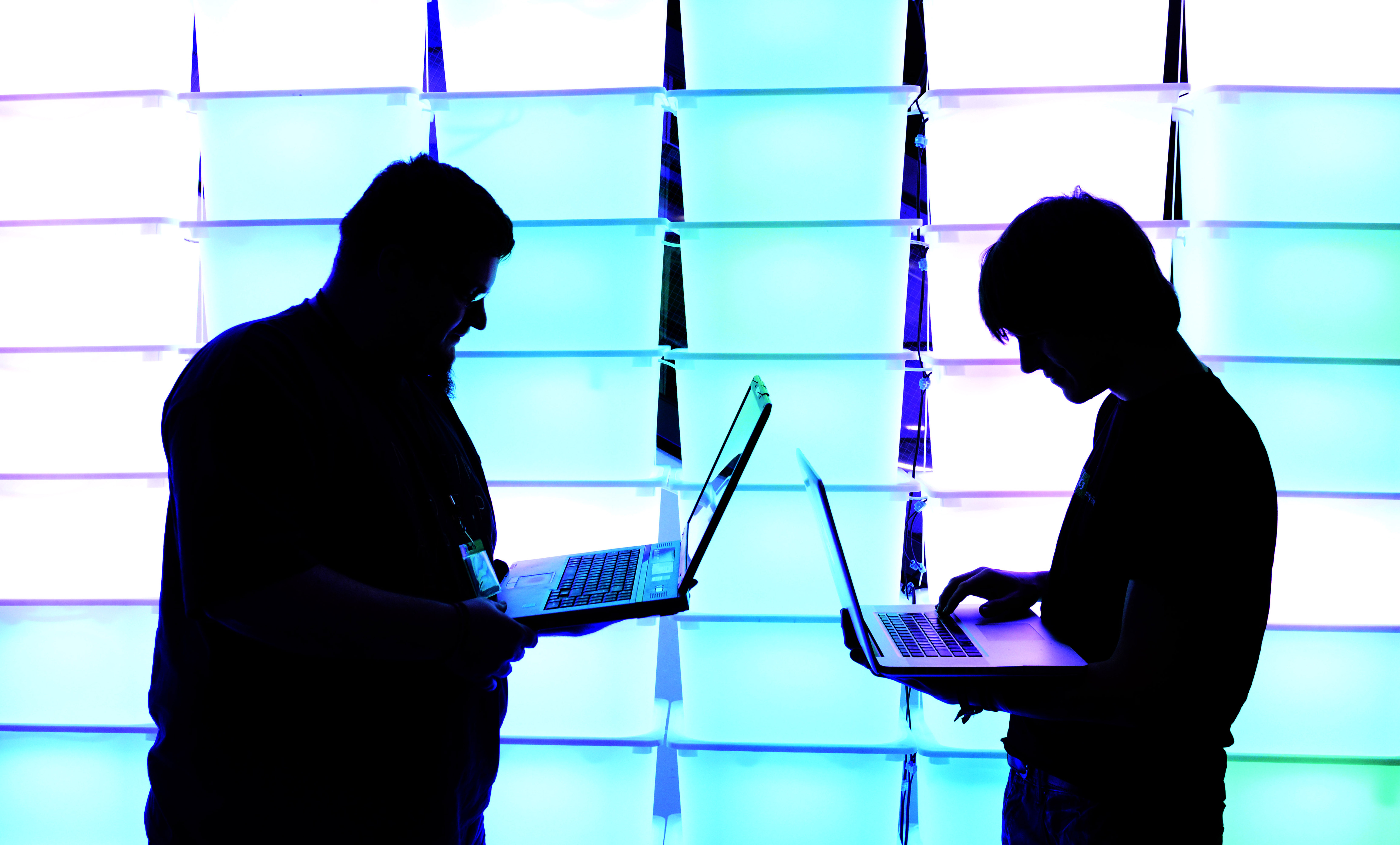 News of the hack broke as the first week of online learning ended. The problem did not disrupt classes, the district said.

Students and staff members were advised to continue to use their devices for school activities.