The name change comes after changes in past years to names of Fairfax schools, highways and roads that are related to the Confederacy.

The Fairfax City Council voted Tuesday to rename 14 streets and highways that refer to the Confederacy, leading to proposed significant changes in some neighborhoods.

The vote led to mixed reactions from Mosby Woods residents, with some homes displaying lawn signs for and against the name changes.

Mosby Woods resident Brady Urano said the name of the street he lives on, Ranger Road, along with others that aren’t an explicit reference, do not have to change, but that others should change. 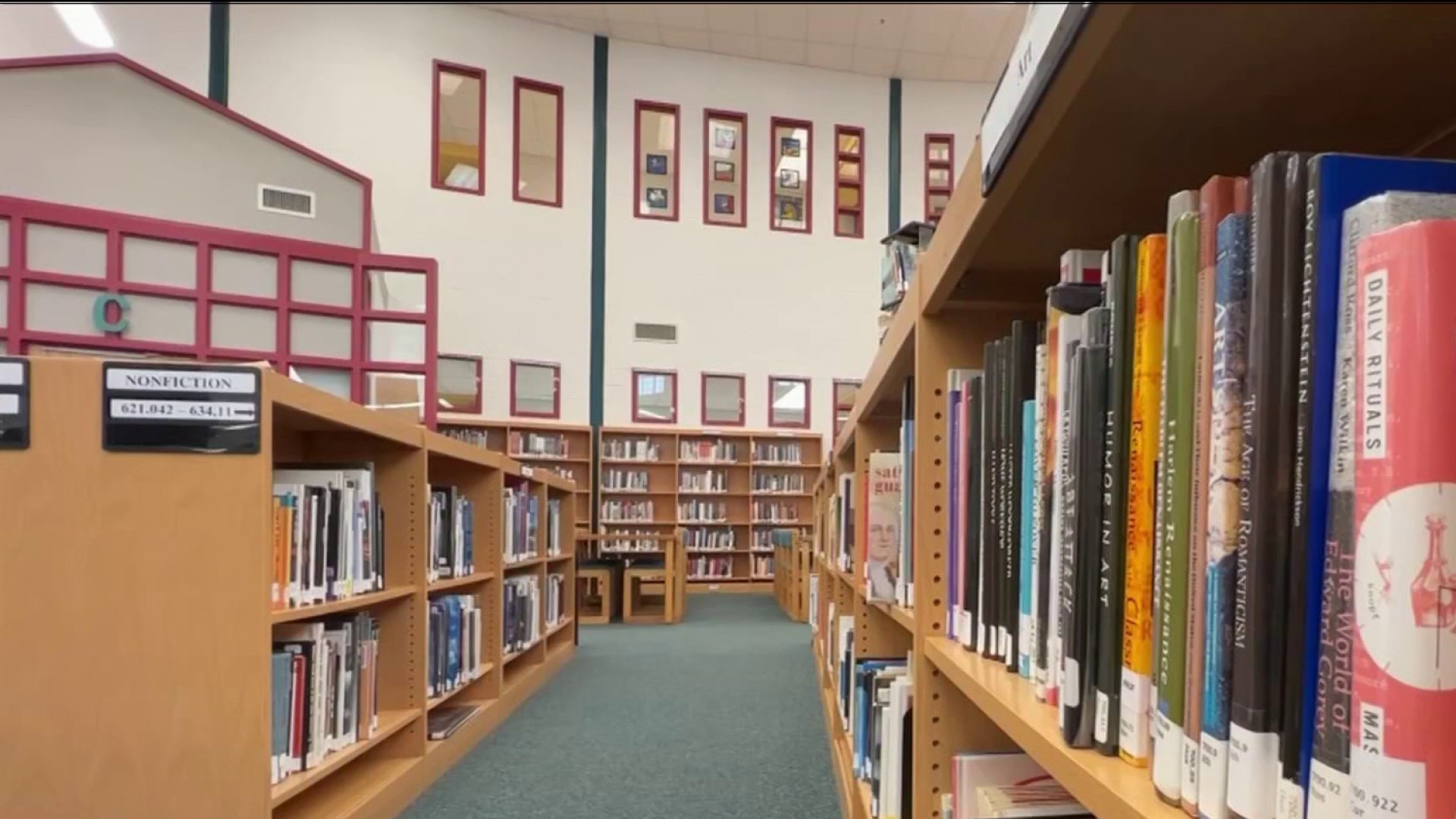 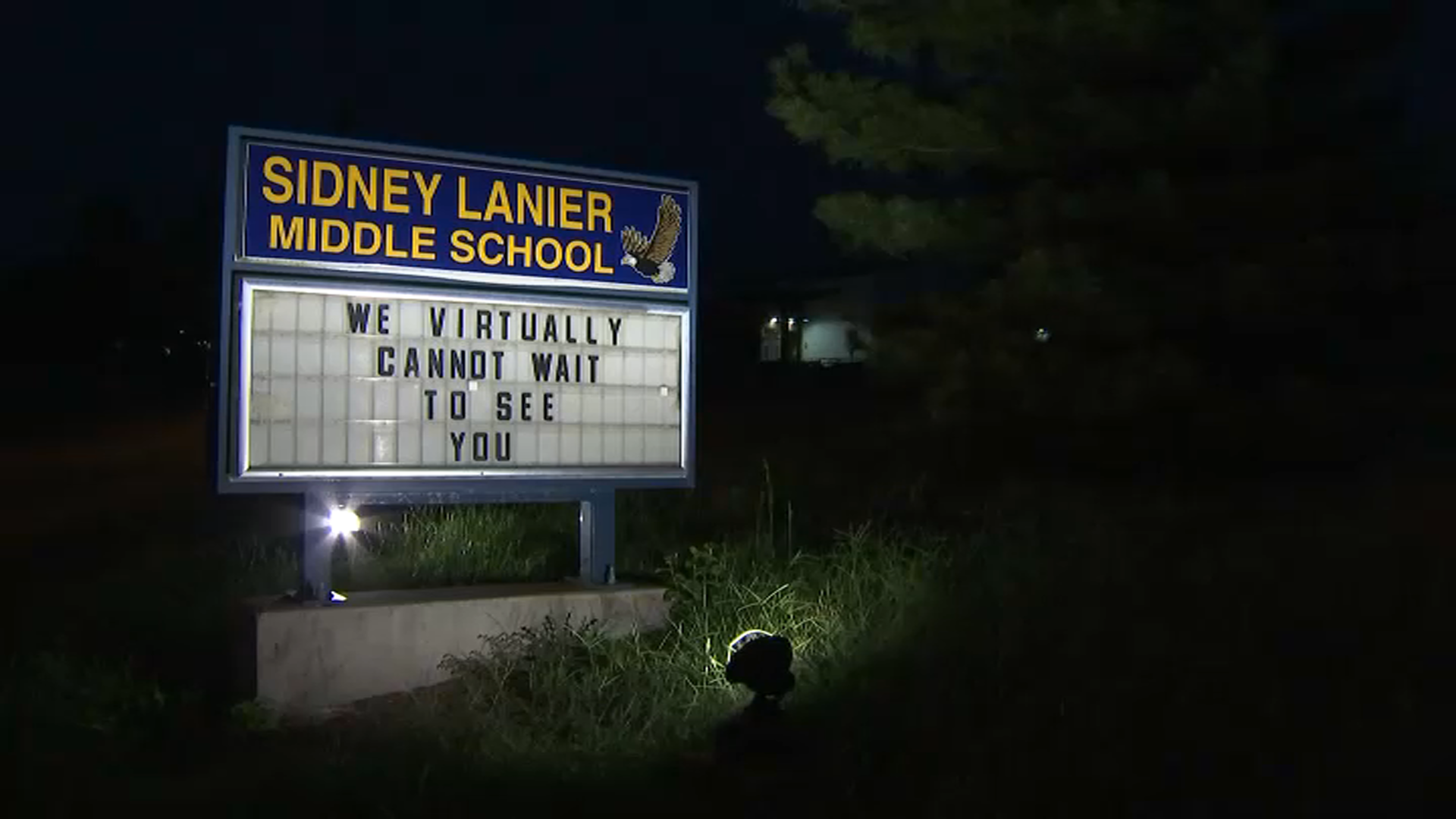 Some say that the street names are part of the history of the neighborhood and acknowledge Virginia’s complex history during the Civil War.

“There was a hill that was where Freddy's was, it was just nothing but dirt. People would go out there with their detectors and find bullets and some other artifacts,” resident Jessie Lease said.

Lease said she believes the name change will do little to help change inequities in the area.

“I believe real change is like helping people that need that lift up in society or that were oppressed in any way, certainly they should be accommodated,” Lease said.

After two years of debate and a marathon meeting, the Fairfax County School Board has voted in favor of changing the name of J.E.B. High School. News4's Shomari Stone reports.

“I would propose to change [Plantation Parkway] to Emancipation Way. It would be such a great entryway into the neighborhood,” Lease said.

The community will be allowed to submit ideas for the new street names once the process begins later this year. Fairfax City said it’s developing a program to reimburse residents who incur costs related to the name changes, such as those needing to update their driver’s license.