The Dallas Cowboys RB wasn't shy with his opinion about playing preseason in football in an interview with Jon Machota of The Athletic after Wednesday's training camp:

"I've been playing football 20 years. This is my seventh year (in the NFL). I've seen a lot of football. I don't think I need a preseason game, especially with the joint practices (with the Denver Broncos and Los Angeles Chargers)."

Elliott, who rushed for more than 1,000 yards for the fourth time in his career during the 2021 NFL season, would in theory miss Dallas' preseason games against the Broncos, Chargers and Seattle Seahawks if he were to avoid playing in August games.

He's proven to be one of the most durable running backs in football since being drafted by Dallas No. 4 overall in the 2016 NFL Draft. Elliott has averaged more than four yards a carry and played in double digit games every season of his career. 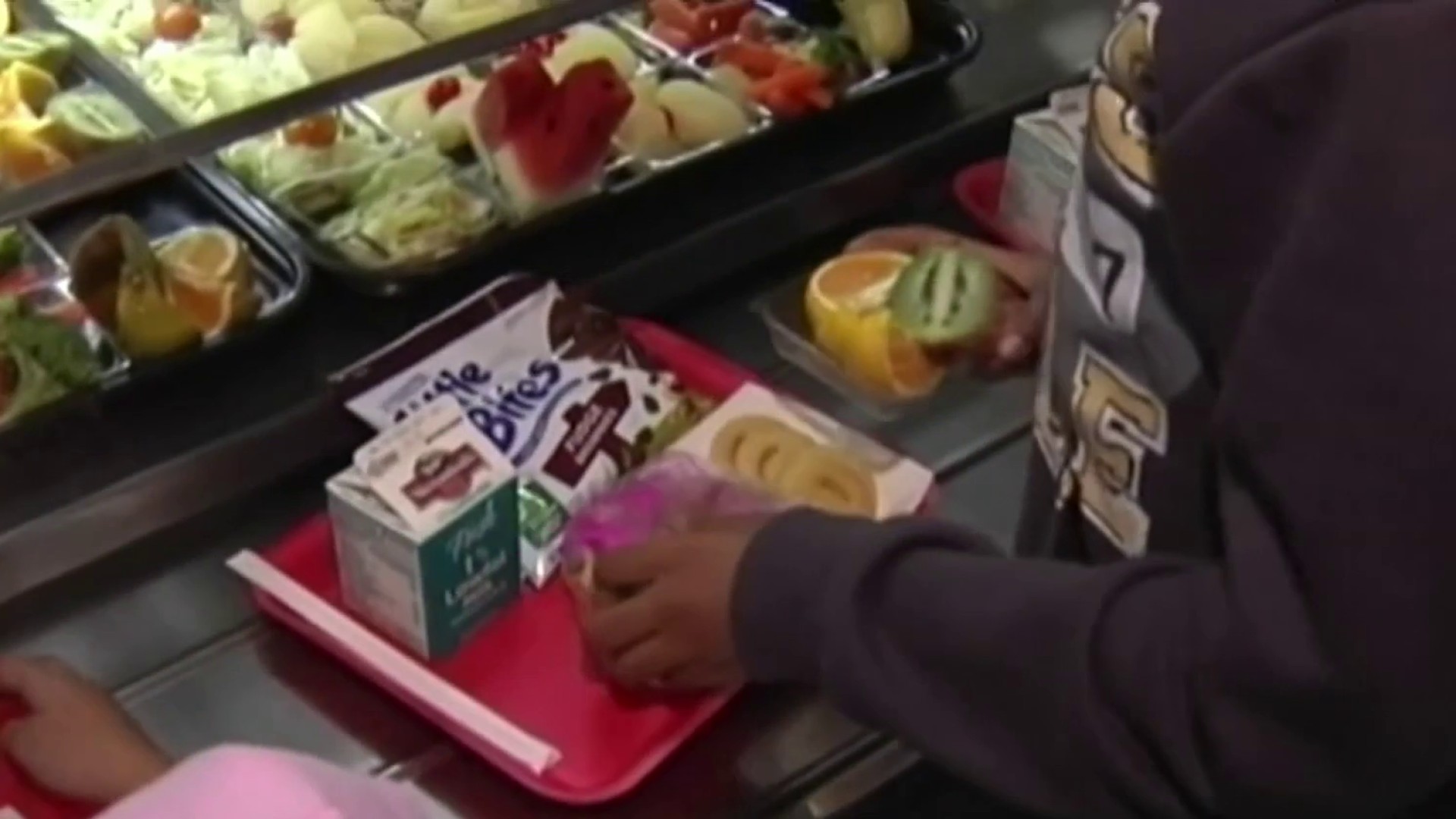 The Cowboys open the 2022 NFL regular season against the Tampa Bay Buccaneers on Sunday Night Football. That game kicks off at 8:20 p.m. ET on Sunday, Sept. 11.