Energy provider Exelon is planning to buy Pepco Holdings Inc. for $6.83 billion to create a large electric and gas utility in the Mid-Atlantic region, the companies announced Wednesday.

The deal would combine Exelon Corp.'s top three electric and gas utilities -- BGE in the Baltimore area, ComEd in Chicago, and PECO in Philadelphia -- with Pepco's Atlantic City Electric, Delmarva Power, and Pepco in D.C and Maryland.

"Exelon and Pepco Holdings have a compelling strategic rationale for merging, given our geographic proximity and similar utility business models," Crane said in a release.

Pepco Holdings Chairman, President and CEO Joseph Rigby said being part of Excelon will be helpful to Pepco Holdings utilities and their customers during major storms.

Pepco previously came under fire for power outages in the wake of June 2012's violent derecho storm in the D.C. area. Some of its customers were without power for days during the heat wave that followed. Since then, Pepco has focused on infrastructure upgrades and tree trimming.

As a result, it says it's greatly improved customer satisfaction and reduced outages.

"We're proud of these achievements, and they did not go unnoticed," Rigby said Wednesday. He said the merger will be with a company "better scaled" to invest in infrastructure and communities.

Crane said that comes out to about a $50 investment per customer.

Crane will serve as president and CEO of the combined company, which doesn't plan to change the names of its individual utilities.

Rigby will stay in his positions until the transaction closes. He had announced in January that he plans to retire in the first half of 2015. To help ease the transition, he'll step down as CEO near the end of this year after his successor is chosen.

Rigby said there will be no immediate impact on local jobs.

"We're going to continue that strong presence.... we'll still have a headquarters in D.C.," he said.

If an overlap in jobs occurs, "[w]e'll deal with that in a very fair and balanced way," but it's hard to predict where jobs will migrate over time, he said.

Any change would also happen at the executive level, but not until the deal went through, he said.

Both companies' boards unanimously approved the transaction, which is targeted to close in 2015's second or third quarter. 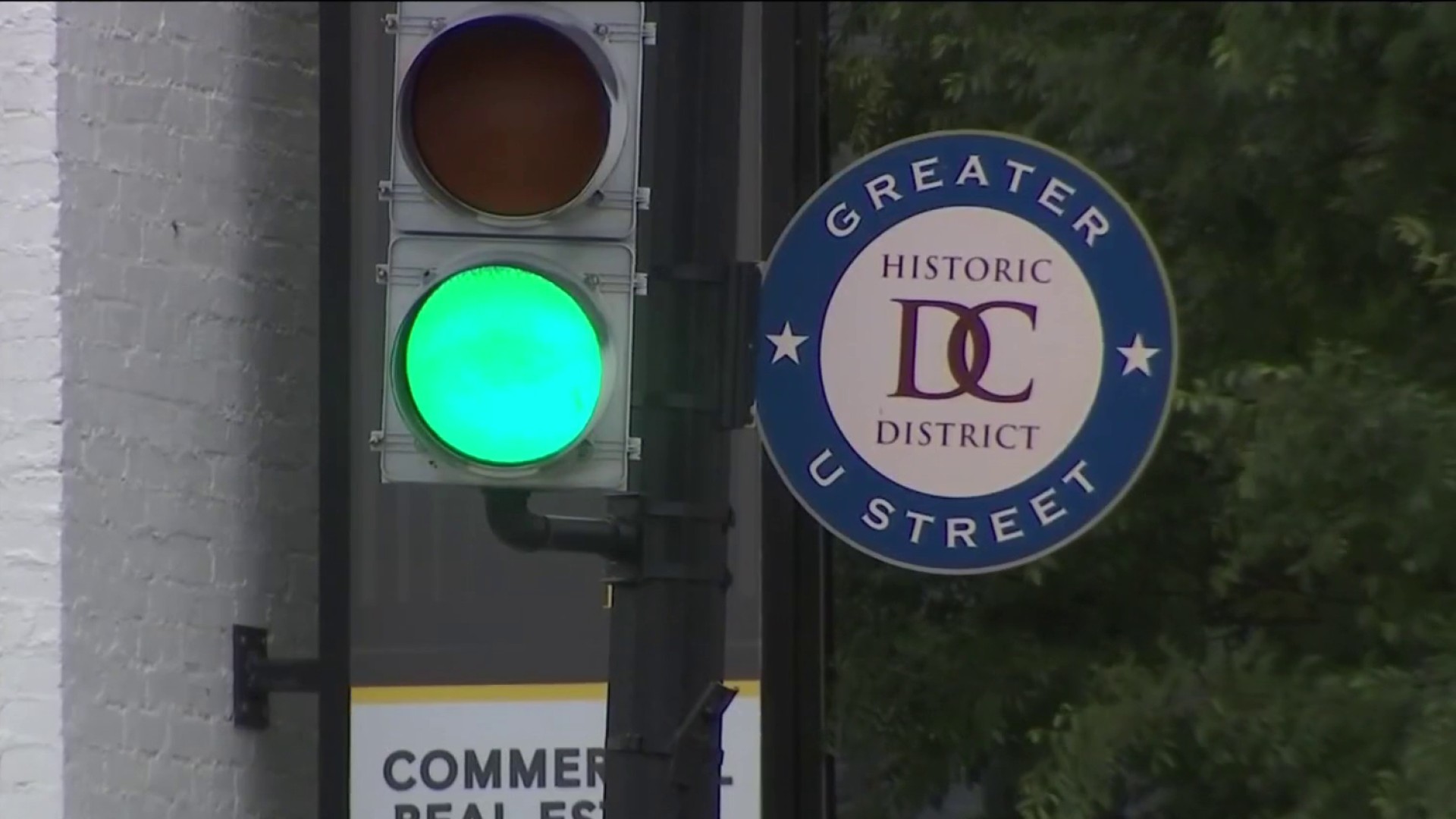 The deal still needs the approval of Pepco shareholders, as well as government regulatory approval.