A federal judge has scheduled a trial in April for two former Virginia police officers charged in the Jan. 6 riot at the U.S. Capitol.

Robertson and Fracker pleaded not guilty in February to charges including obstruction of an official proceeding and disorderly and disruptive conduct in a restricted building.

The FBI says they posed for a photograph inside the Capitol during the attack and later posted about the riot on social media. 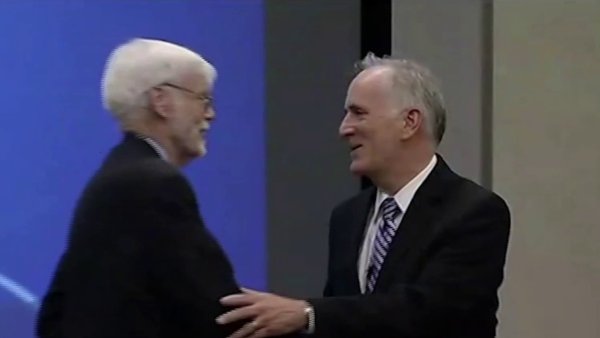 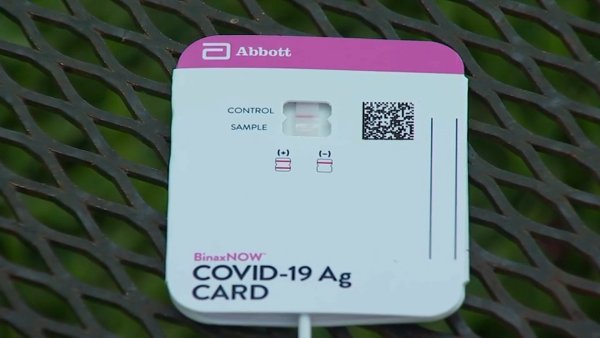 Town Manager James Ervin announced the officers' firings less than a month after the riot.

In July, Cooper ordered the pretrial detention of Robertson for violating terms of his release by trafficking in firearms. The judge rejected Robertson’s suggestion that 34 guns he ordered before June 29, when FBI agents searched his home, are simply World War II collectables.

More than 700 people have been charged with federal crimes related to the Capitol riot. Over 150 of them have pleaded guilty, mostly to misdemeanor charges, and over 50 have been sentenced. Trial dates have been set for more than 40 defendants.