A suspected serial arsonist arrested in Maryland for crimes spanning a decade kept a list of targets and put lives in danger, officials said Thursday about the former police chief.

Prosecutors say Crawford set 12 fires and terrorized people against whom he sought revenge. He allegedly set a home in Clarksburg ablaze once in 2016 and again in 2017. When the residents moved, he set their new home on fire too, officials say. Some victims were family members, they said.

Crawford faces a slew of felony charges, including arson and attempted murder. Prosecutors say he kept a list of targets and once burned his leg with gasoline at a fire he set.

Information on his attorney was not immediately available. 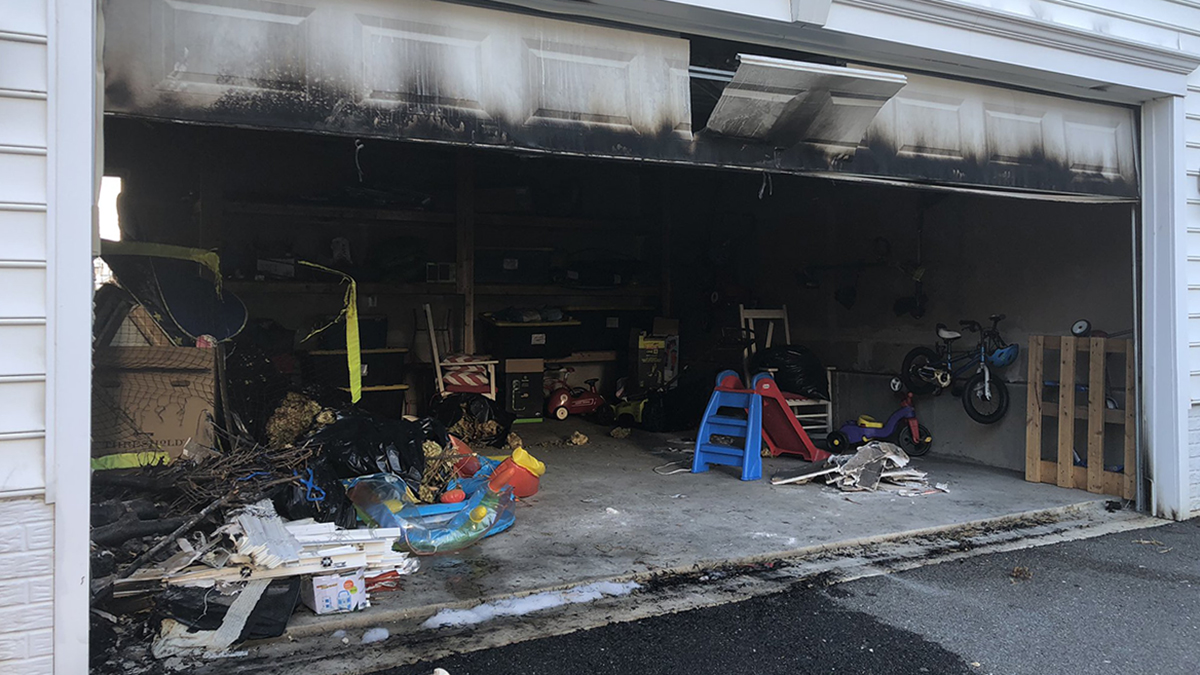 The fires posed a risk to residents, who often were sleeping, and firefighters, Howard County Executive Calvin Ball said.

“Not only were these homes and residents’ lives [at risk], but those lives put in danger included those of our first responders,” he said.

Investigators compared home security camera footage from multiple fires in multiple counties and began to put the pieces together, they said.

“A lot of the things point to the same person being involved,” Lt. Christopher Moe of the Montgomery County fire department said.

Charging documents allege that Crawford targeted former associates and those of his wife, a former Prince George’s County prosecutor.

No one was killed in the fires Crawford is accused of setting, but there were close calls, officials said. Residents of a home in Frederick County were sleeping when a passerby alerted them to a fire at the base of their garage, Fire Chief Thomas Coe said.

“It could have set the stage for a catastrophic outcome,” he said.

The fires were set late at night, many times when people were at home asleep, sources said. Gasoline was poured over cars, driveways and houses and then ignited. Damages sometimes approached six figures.

None of the people Crawford is accused of targeting were civilians with whom he had contact through his roles in law enforcement, Prince George’s County Police Department spokeswoman Jennifer Donelan said.

Crawford served as chief of police in Laurel for five years before he resigned in 2010. He spent 20 years with the Prince George’s County Police Department.

Investigators are working to determine a motive in each case. The investigation extends beyond Maryland, to states where Crawford has relatives.