Ever Forward, Container Ship Stuck in Chesapeake for Weeks, Refloated and Moving

More than a month after the Ever Forward ran aground in the Chesapeake Bay, the container ship was successfully refloated Sunday morning, the U.S. Coast Guard said.

Crews had made two unsuccessful attempts to free the grounded ship before they began removing containers to lighten the load. After the subsequent removal of roughly 500 of the 5,000 containers it was carrying, the Ever Forward was refloated just before 7 a.m. Sunday by two barges and five tugboats.

A full moon and high spring tide helped provide a lift to the salvage vessels as they pulled and pushed the massive ship from the mud, across a dredged hole and back into the shipping channel. 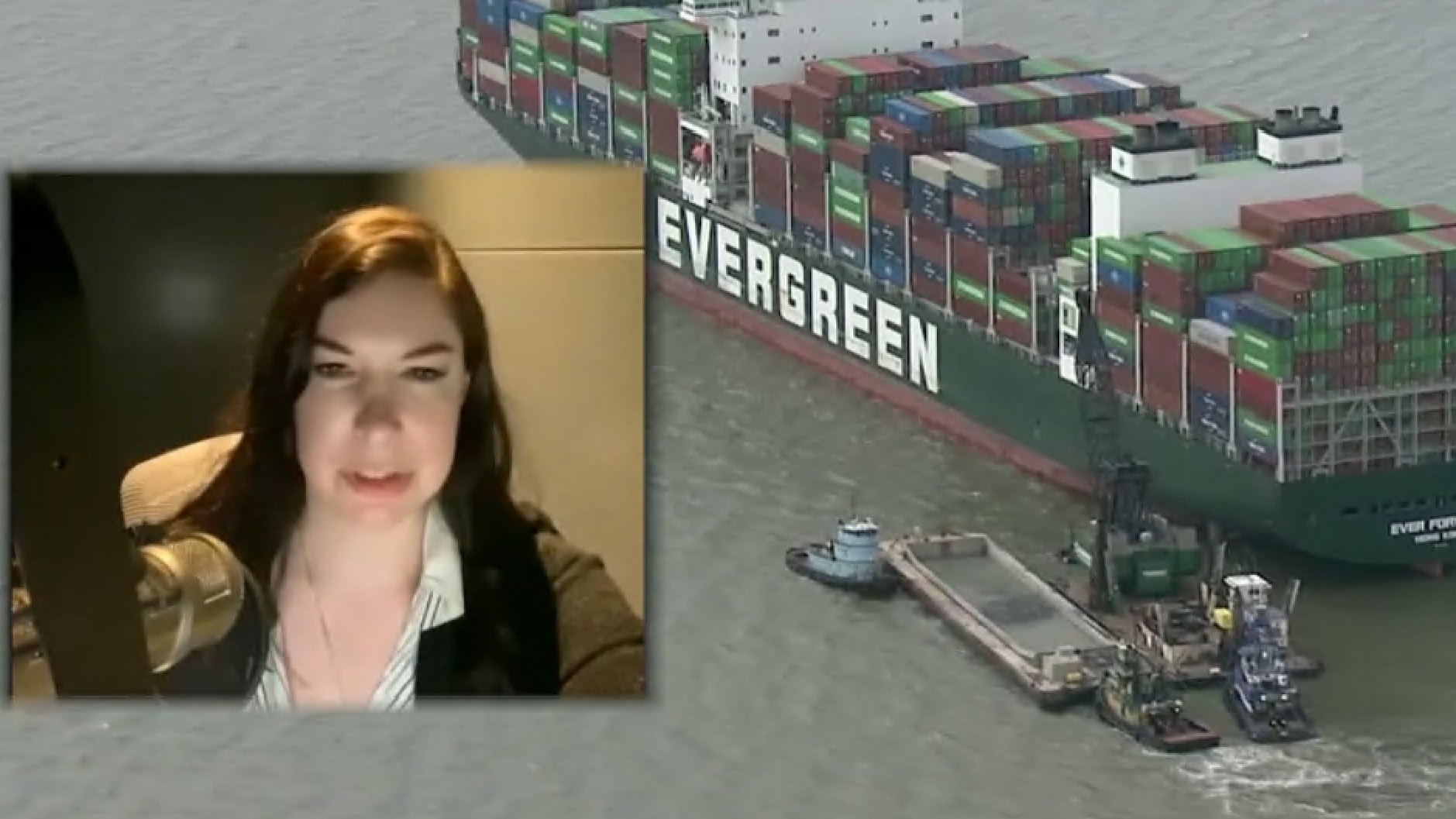 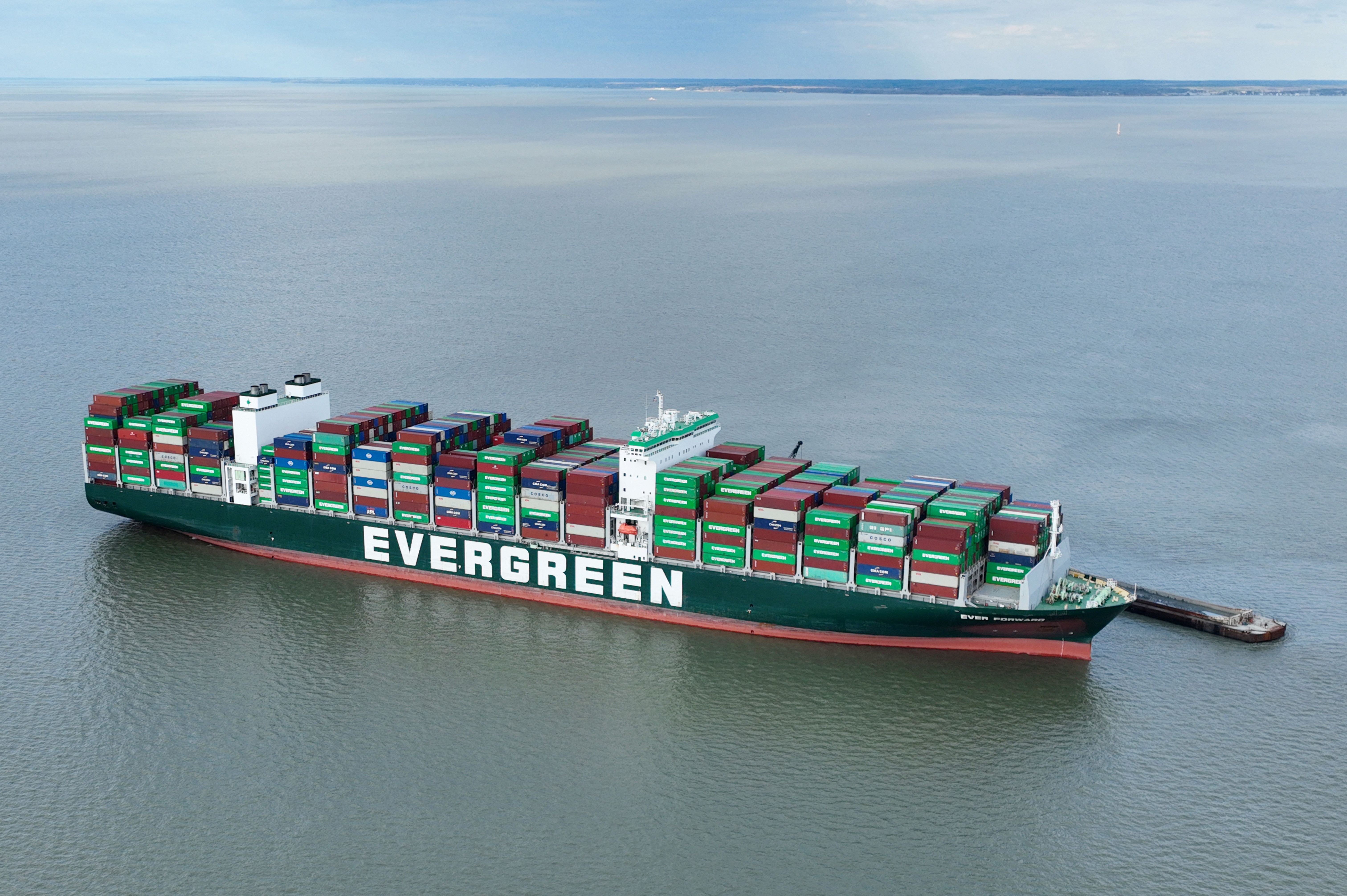 Once refloated, the more than 1,000-foot Ever Forward was weighed down again by water tanks to ensure safe passage under the Chesapeake Bay Bridge on its way to an anchorage off Annapolis, The Baltimore Sun reported.

Marine inspectors will examine the ship’s hull before the Coast Guard allows it to return to the Port of Baltimore to retrieve the offloaded containers.

The ship was headed from the Port of Baltimore to Norfolk, Virginia, on March 13 when it ran aground just north of the Chesapeake Bay Bridge.

Officials have said there were no reports of injuries, damage or pollution.

Salvage experts had determined they wouldn’t be able to overcome the ground force of the Ever Forward when it was loaded with 5,000 containers, the U.S. Coast Guard, Maryland Department of the Environment and Taiwan-based Evergreen Marine Corp., the ship's operator, had said in a news release. Unloading the ship offered the best chance to refloat it, officials said.

After more than a month stuck in the Chesapeake Bay, the more than 1,000 foot long container ship Ever Forward is on the move again. The ship was refloated on Easter Sunday.

Salvage crews were offloading containers from the Ever Forward until 10:30 p.m. Saturday. The containers were placed onto barges and taken to Baltimore’s Seagirt Marine Terminal.

The shipping channel remained open to one-way traffic during the operation.

The Coast Guard has said it hadn't determined what caused the Ever Forward to run aground. The ship was outside the shipping channel and did not block navigation, unlike last year’s high-profile grounding in the Suez Canal of its sister vessel, the Ever Given, which disrupted the global supply chain for days.