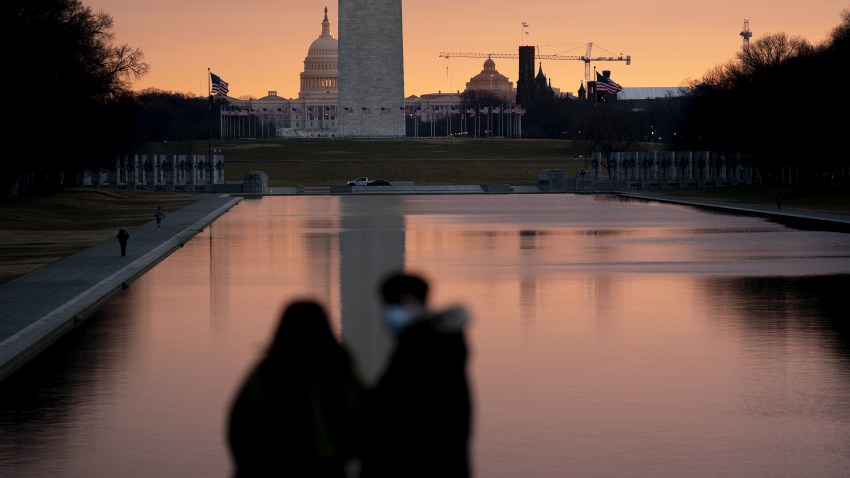 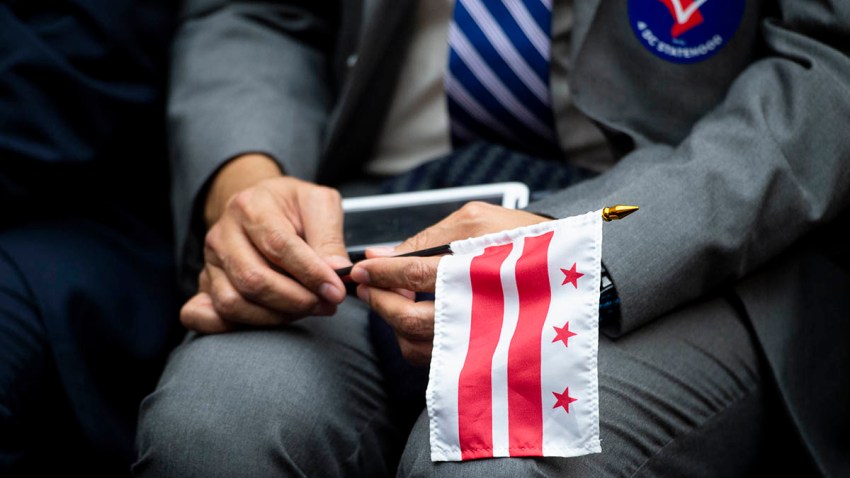 The NPS says crews will remove more than 76,000 square yards of the roads’ surface, place more than 7,000 tons of new asphalt, level uneven parts of the road and install new pavement markings.

“We’re working this fall so the parkways are ready for winter driving,” Superintendent Charles Cuvelier said in the release. “Even though this work won’t address the entirety of either road, it’s part of the National Park Service’s long-term plan to maintain and eventually reconstruct both the George Washington Memorial and Clara Barton parkways.”