The envelope received Monday initially tested negative but returned a presumptive positive for cyanide Tuesday, according to a Secret Service spokesman.

The sample was taken to another facility to confirm the results. 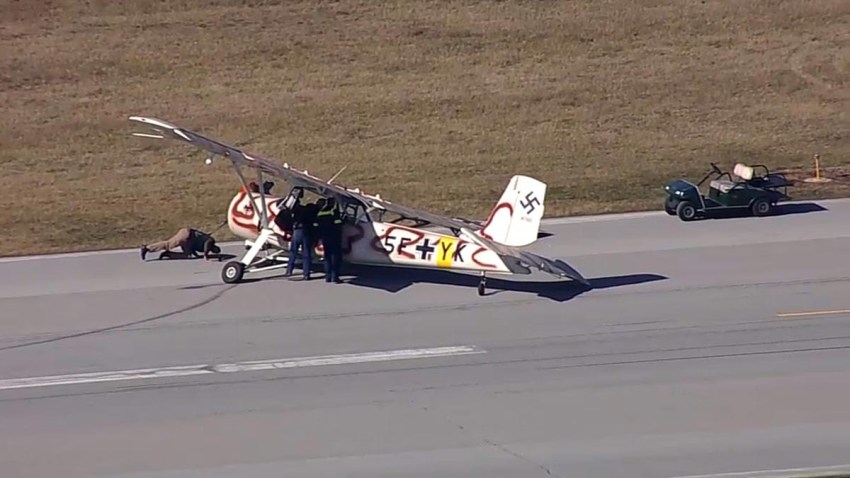 The envelope containing a milky substance was in a container wrapped in a plastic bag, according to an internal law enforcement document obtained by The Intercept, which first reported the positive test.

According to The Intercept, the envelope had a return address for a man who has a record with the Secret Service dating to 1995.

The Secret Service, which is responsible for President Barack Obama's security, said the investigation into the letter continues and it will have no additional comment on the matter.