First, a moment of silence for the end of the DC Circulator's service through upper Georgetown. Taking the regular Metro bus instead just won't be the same.

Sure, you actually have two more weeks until the end of days for Circulator service on Wisconsin Ave., NW, from M Street, NW to Whitehaven St., but some of us need to start mourning now. We actually wrote to the Mayor.  Thanks, Georgetown Metropolitan and WeLoveDC.

But there is a semi-silver lining to the cuts. The District's Department of Transportation says following stops will be added to Circulator's regular runs:

As for G'town, on Sunday, Sept. 4, these are the stops where Circulator service ends:

In addition, the Circulator will no longer serve any stops on the north side of M Street, NW, because it will only operate eastbound on M Street. 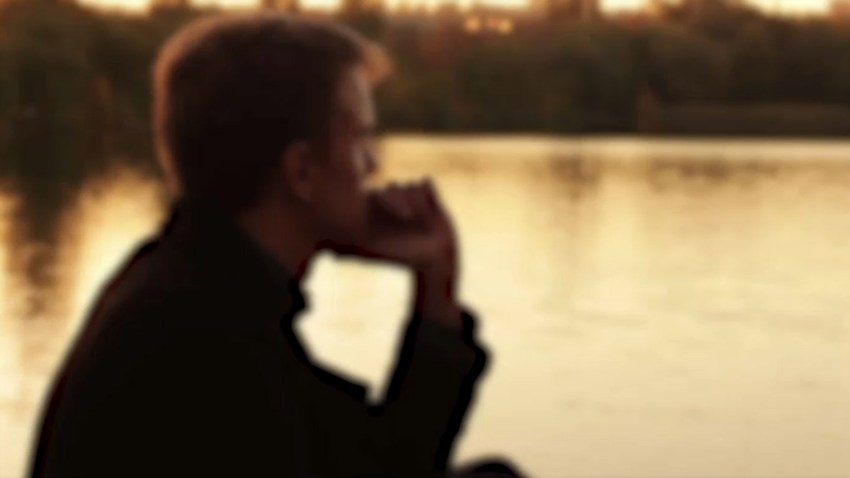 Loneliness Can Be as Bad for Your Health as Smoking

University of Maryland 2 hours ago

And if you were counting on the Smithsonian-National Mall loop, which ran on weekends only, to take visiting relatives around the Mall, etc., that's gone too -- albeit temporarily.

As of Oct. 4, the Smithsonian-National Mall loop will be discontinued through the fall and winter months. Weekend service will resume on April 3, 2010.