The Virginia State Board of Elections has postponed a meeting to certify the results in a Fredericksburg-area House of Delegates district where election officials say some voters were given the wrong ballots.

The board was scheduled to meet Wednesday, but the Department of Elections tweeted the meeting has been postponed until Monday.

That decision comes after the Virginia House Democratic Caucus filed a lawsuit seeking an emergency order blocking the board from certifying the 28th District results. 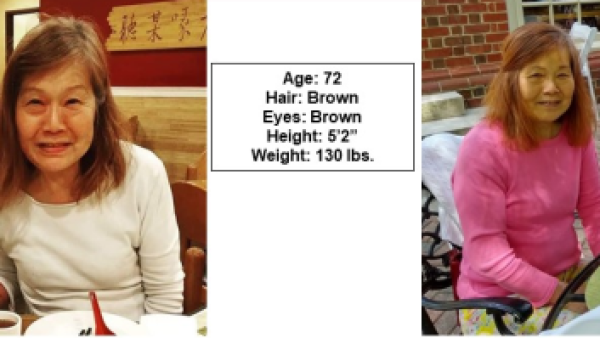 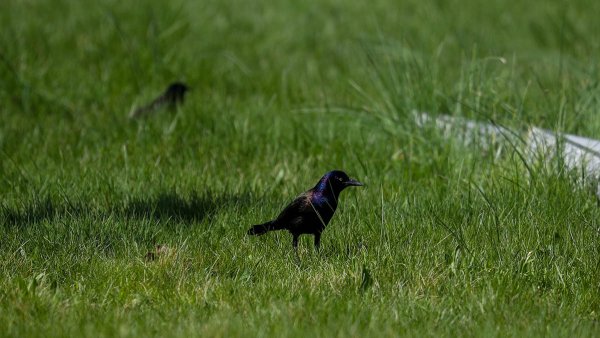 Republican Bob Thomas currently leads Democrat Joshua Cole by 82 votes the race, which could determine control of the House.

Elections Commissioner Edgardo Cortes has said his staff had identified 83 voters from the 28th District who were wrongly listed and that there could be more.

Republicans, meanwhile, have threatened legal action if the board does not certify the election.