An 80-year-old man was found guilty Thursday of trying to kill his son over nearly a million dollars in Maryland real estate.

According to prosecutors, 80-year-old James R. Lewis traveled more than 100 miles from his Pennsylvania home to Silver Spring in September 2011 with murder on his mind -- he had a .32 caliber handgun and latex gloves packed in his red pick-up truck.

During the early morning hours of Sept. 20, Lewis entered his son's home, stood over him and began shooting.

Prosecutors say his son, Russell Lewis, was wounded but fought back and wrestled the gun away from his father. 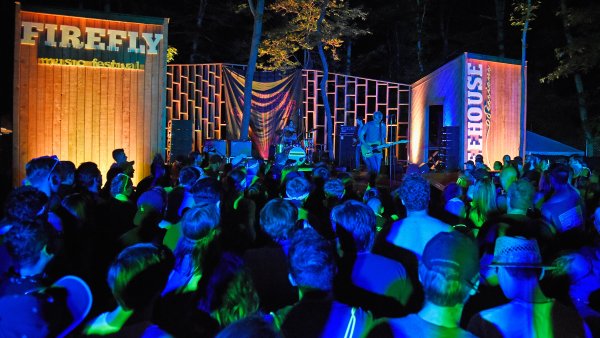 THE SCENE 12 mins ago

When officers arrived, they found Lewis' truck's rear tag covered with a plastic bag and parked near the home. The motive, prosecutors say, was nearly a million dollars in Montgomery County real estate handed down to Russell Lewis by his grandmother.

Lewis will be sentenced on four felony convictions next month.