Fairfax County, Virginia, detectives said it was easy to find men in online chat rooms who allegedly wanted to have sex with children.

Their three-day investigation led to eight people arrested and charged with solicitation of a minor, solicitation of a minor for prostitution, attempted indecent liberties with a minor and drug possession charges. The arrests came shortly after detectives, posing as juveniles, went online and received solicitations and sexually explicit images from men wanting to meet the “child” for sex.

Detectives said the responses arrived shortly after they went online as children. They said the men and the “child” would arrange for a time and place to meet, and the suspect would be arrested when they arrived. 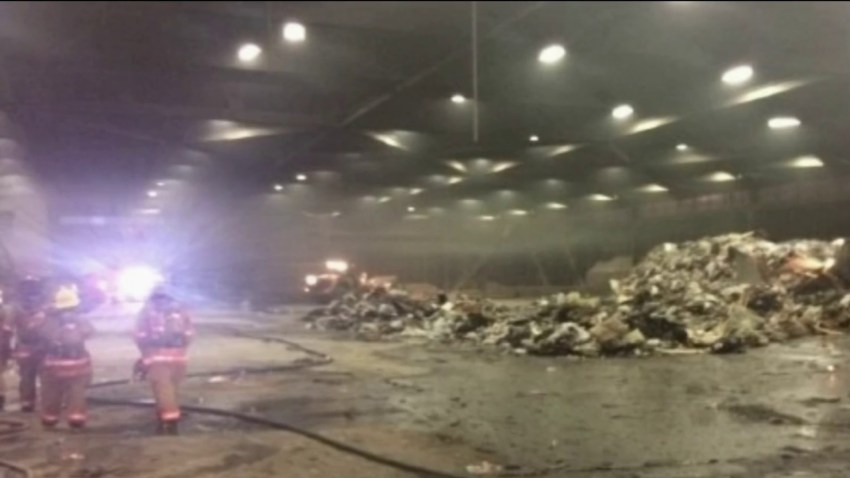 Seven of the eight suspects have been identified. The name of the eighth suspect is being withheld due to an ongoing investigation.

The seven suspects were identified as: