Closing courts in Tazewell County because of the pandemic has created a way to pay the tuition for county students at Southwest Virginia Community College (SVCC) for the rest of this year.

“The regional jail expense decreased by $275,000 due to the COVID-19 shutdown of the court system,” said County Administrator Eric Young.

That money will be used to fulfill a pledge to county students who attend the college to pay their tuition this summer and through the fall semester.

“The Southwest Virginia Community College Scholarship Program fund was increased from $40,000 to $315,000 using the $275,000 savings from the regional jail expense decrease,” he said. “This fulfilled the board’s pledge earlier this month to continue to provide the scholarships with local funds after the state deferred its earlier funding of the program.” 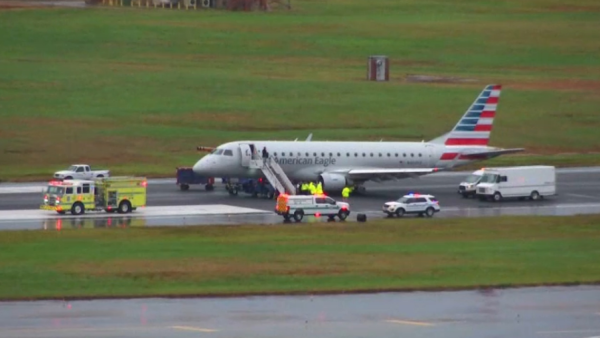 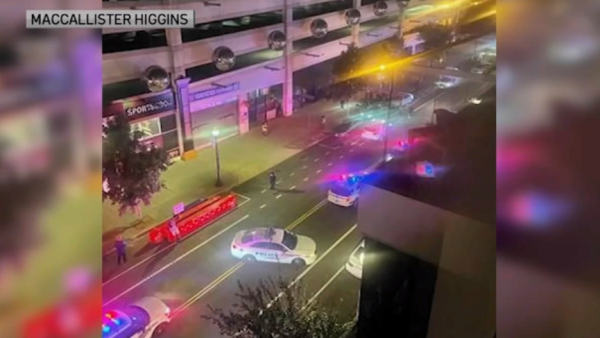 Board of Supervisors Chair Charlie Stacy said last month the county will have to pick up the cost for this year and search for money to extend the program into 2021, or end it if funding is not found.

Stacy said Gov. Ralph Northam’s biennium budget, which kicked in Wednesday, does not include money for the free tuition program because of state revenue losses caused by the COVID-19 pandemic.

With state support ending, the college agreed to suspend payment for the summer programs and the county, along with the money left from the private donor, will be responsible to pay the tuition for the rest of this year.

Stacy said he did not want to see anyone stuck with a bill they did not expect and may not be able to afford to pay, referring to the free tuition program started last year to help boost college attendance.

“Tazewell County is committed, we are going to help these kids for the summer and fall,” he said. “They could have gone (to other colleges) … but they stayed here for their first two years at SVCC. I didn’t feel right if we abandoned them so we (board of supervisors) made that decision.”

Stacy said he was initially against the program, but only because the funding was not guaranteed.

But he said he has been “surprised and pleased” by the number of county students who participated in the program.

“I personally feel a moral obligation to the 2019 students who were in the program and am starting to feel the same for the 2020 kids who made plans in accordance with this program,” he said.

That obligation can now be met.

“We caught several breaks near the end of the budget cycle with our jail cost down significantly and in an amount sufficient to address the community college crisis,” Stacy said Tuesday.

Mercer County will also see a savings with the jail bill since courts have been closed.

“It also helps keep transportation costs to Southern Regional Jail down to a minimum,” he said. “This is also due to the fact that jails are keeping intakes down to avoid possible contamination.”