A woman says a driver she hired stopped his car in the middle of their trip and viciously attacked her, just four blocks east of the U.S. Capitol.

The assault occurred at 4 a.m. Sunday on the 400 block of East Capitol Street SE.

The victim told police she believed the man was a driver for hire, but during the trip, the man parked his car and tried to sexually assault her. 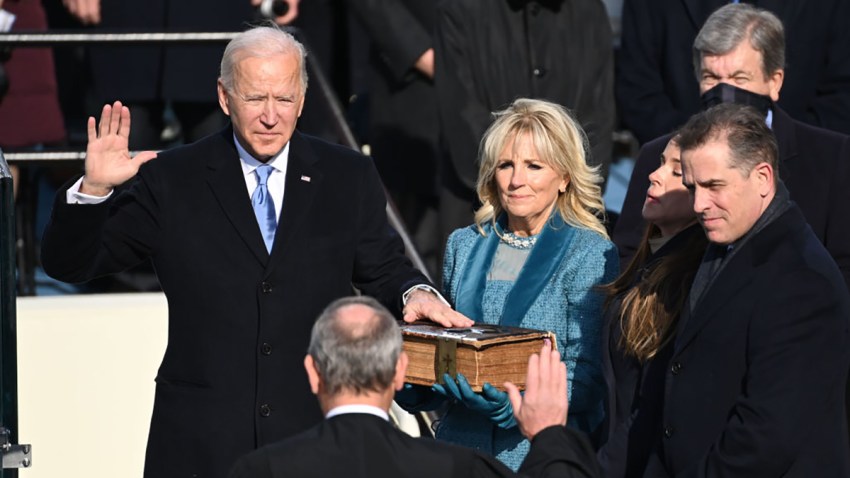 Biden's Bible Puts Him in Line With Inaugural Tradition 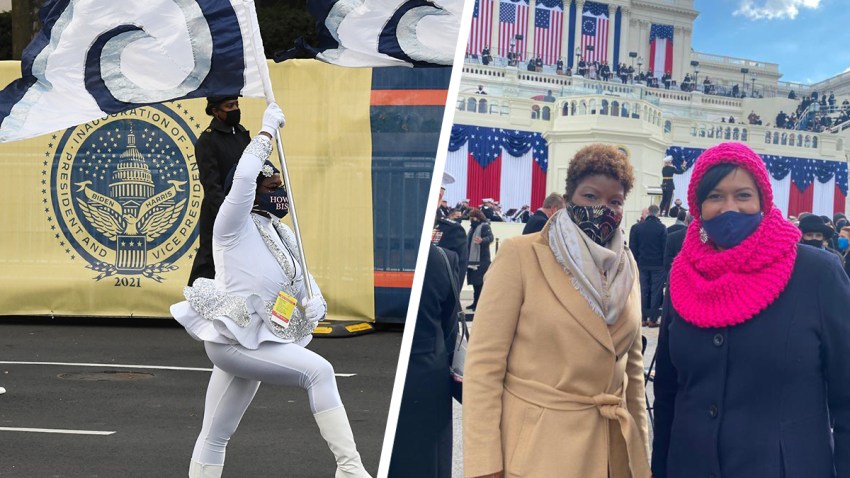 When she began yelling, the driver strangled her and punched her multiple times, a police report says. The victim eventually escaped the vehicle, and the suspect left the area in a four-door, dark-colored sedan.

The woman was treated for non-life-threatening injuries.

It was not immediately clear what company the woman believed the attacker worked for or how her interaction with the driver began.

No arrest has been made, but police want anyone who may have information on the case to call them at 202-727-9099.