The crash occurred at 10 p.m. Monday night at the intersection of North Frederick Avenue and Chestnut Street, according to police.

Both vehicles were left with major front-end damage.

Neither the officer of the driver were hurt. Charges are pending for the driver. 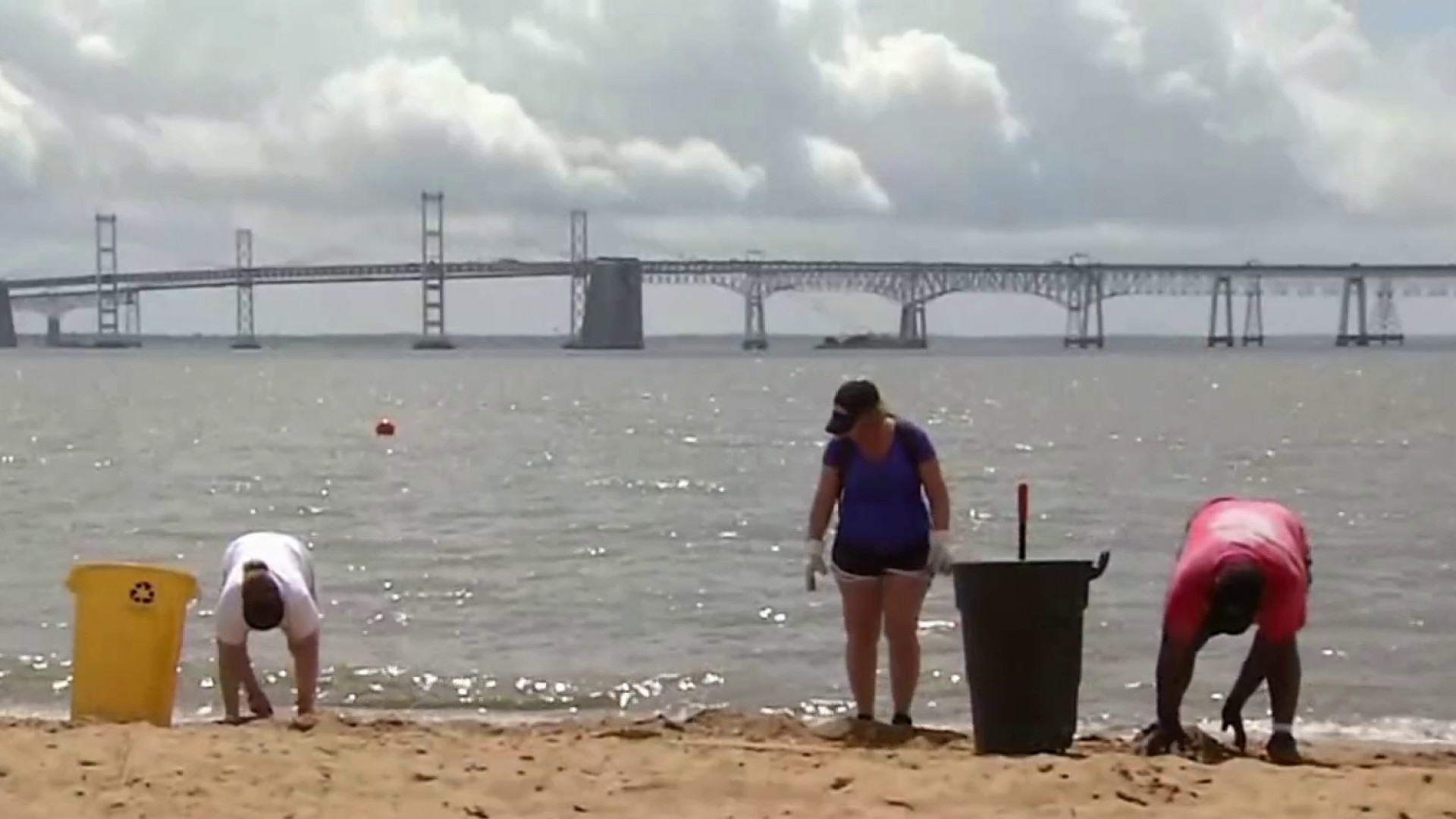 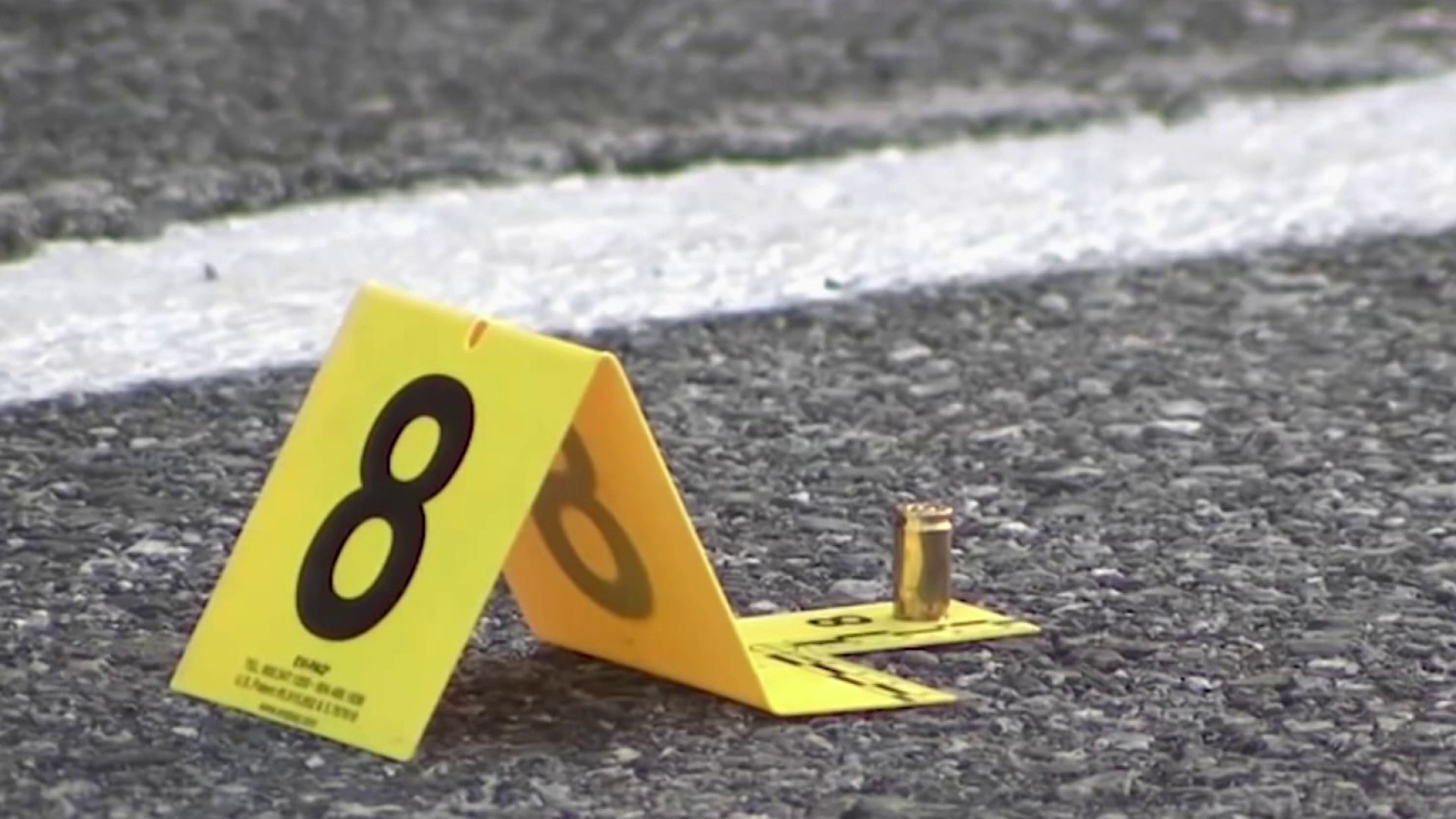