A Lexus was speeding at 100 mph and went airborne in Fairfax Station, Virginia, earlier this month before crashing, killing the teenage driver and a 16-year-old passenger, police said. Another teen girl injured in the crash remains hospitalized.

In addition to the high speeds, detectives said in an update Tuesday that the car went airborne and traveled about 130 feet before crashing. The passenger in the backseat was also not wearing a seatbelt.

Investigators initially said the Lexus was going north on the two-lane road when the driver lost control on a hill, drove off the road and flipped onto its roof.

News4's Aimee Cho spoke with the grieving father of one of the girls who died, who says his daughter was his entire world.

A second passenger, Nadya Cline, was taken to the hospital and remains hospitalized.

Detectives continue to investigate the cause of the crash.

This is a developing story. Stay with News4 for more updates. 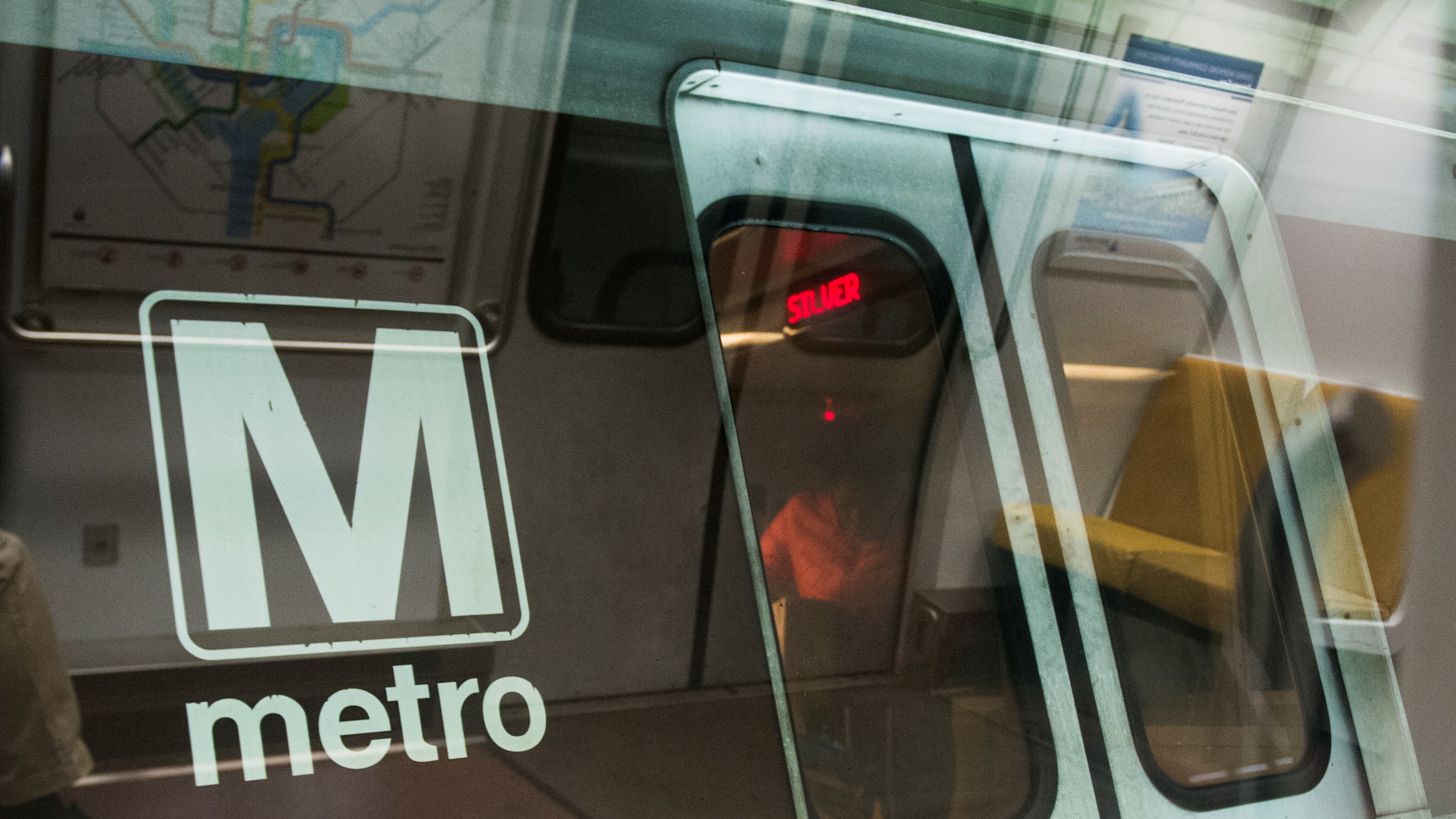 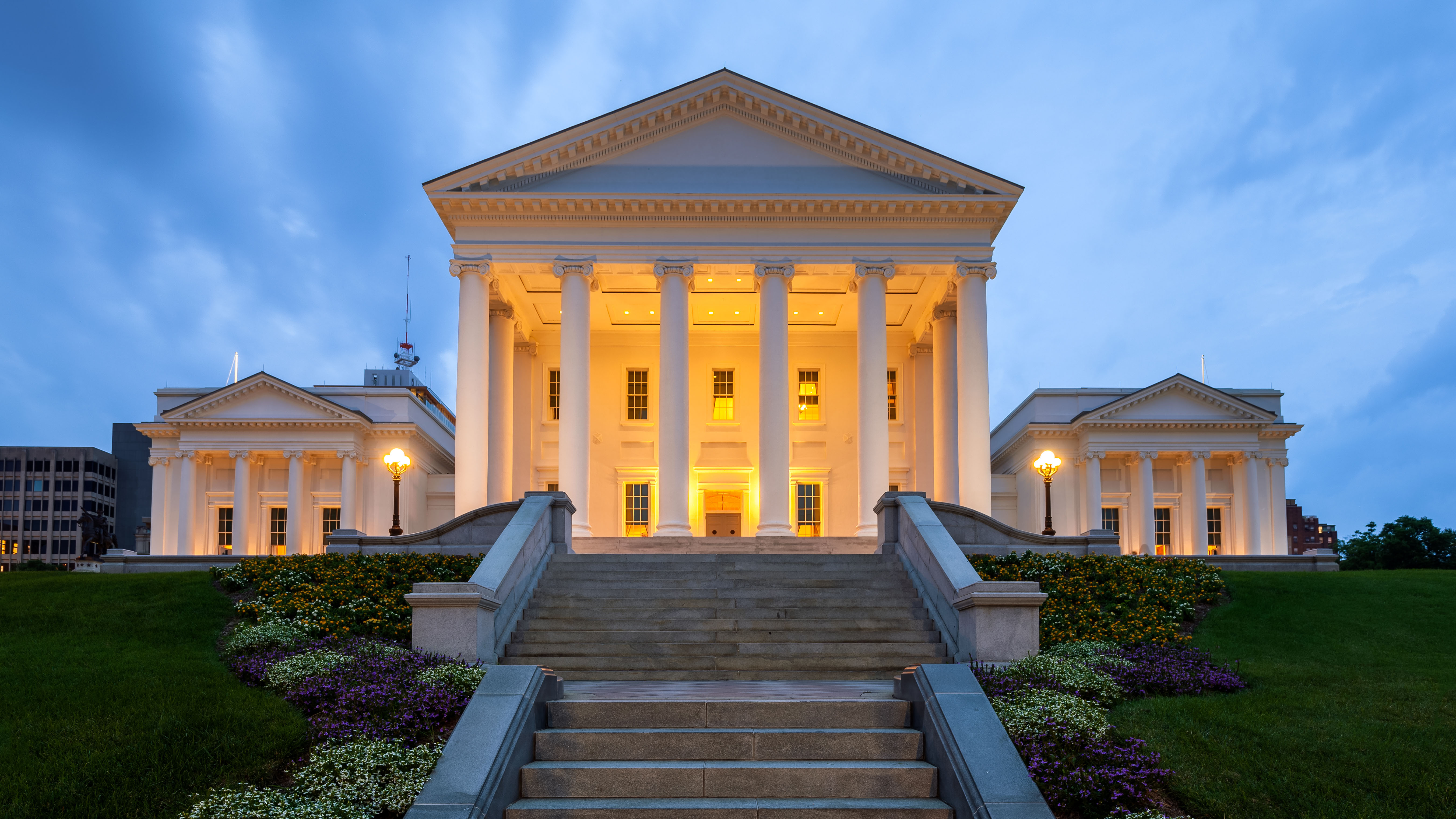