Driver Allegedly Jumped Out of Moving Car on I-495: Maryland State Police

A driver allegedly jumped out of a moving car on Interstate 495, witnesses told Maryland State Police.

A 30-year-old D.C. man was found lying in the travel portion of I-495 about 3 p.m. Thursday, police said. He was taken to the Prince George's Hospital Center by ambulance for medical attention.

Troopers from the College Park Barrack rushed to the outer loop of I-495 at Route 450 in College Park after receiving multiple calls about a body in the roadway.

A tractor-trailer driver told officers he saw the driver of a black Honda jump out of the open driver's side window and try to jump onto the back end of his tractor-trailer.

The tractor-trailer driver said he also saw the Honda continue moving with no one inside, according to police. The Honda is believed to have continued onto the right shoulder before colliding with the guardrail and coming to a stop.

The man found lying in the roadway matched the witness' description of the Honda driver, police said.

Other witnesses provided similar accounts of the incident to police. 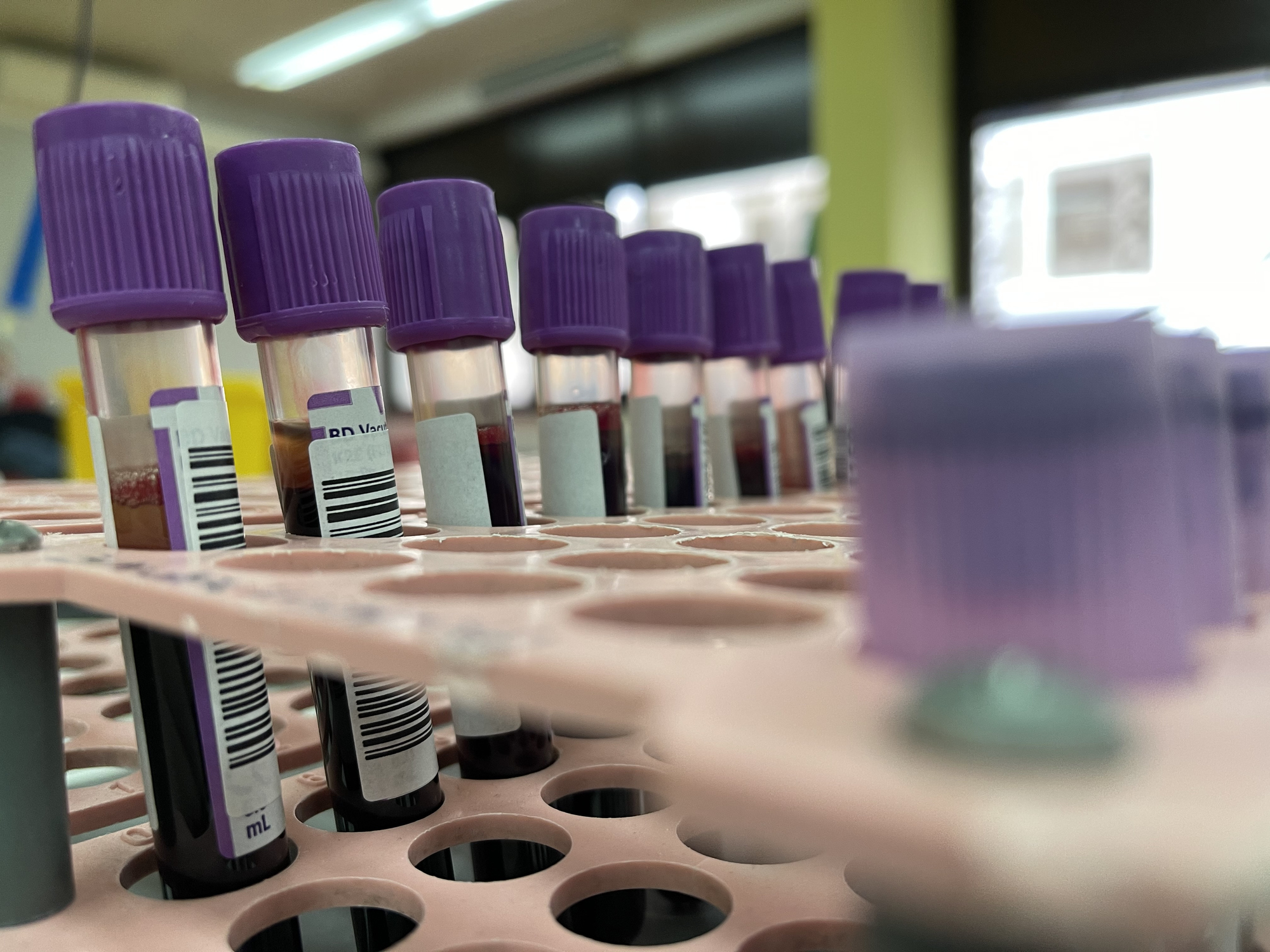