Dozens of people gathered outside a Washington, D.C., department store to honor the life of a homeless man who claimed that space as his own.

Brian Carome is the executive director of Street Sense Media, a nonprofit that publishes a newspaper sold by homeless people. He said Dean once worked for the organization, but struggles with mental illness made him disruptive. 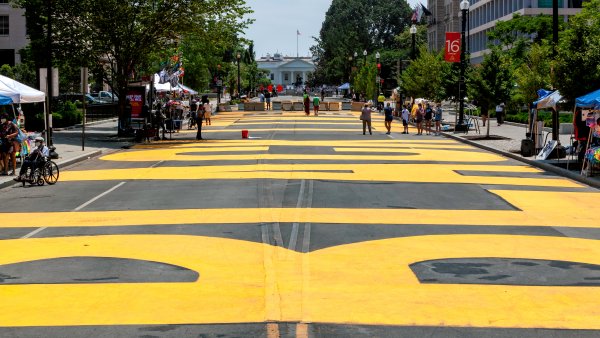 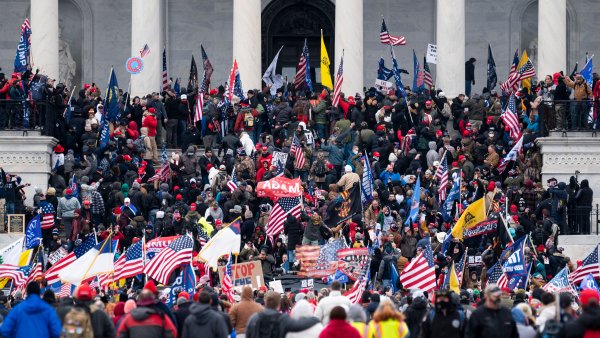 Public records show Dean, originally from New Jersey, had a criminal history, including being convicted of child molestation in 1992. His cousin, Jason Dean, says Dean was a veteran whose bad marriage "made him lose his mind."