A documentary on the Washington Nationals' World Series victory is set to premiere Monday night at the Anthem at D.C.'s Wharf.

Notable Nats personnel are expected to attend the sold-out premiere, including first baseman Ryan Zimmerman, who was the team's first-ever draft pick.

Narrated by NBC's Craig Melvin, the documentary produced by Major League Baseball will also be available on DVD and Blu-Ray starting Tuesday.

Your 2020 Fireworks Finder: How to Safely Watch in DC, Maryland, Virginia 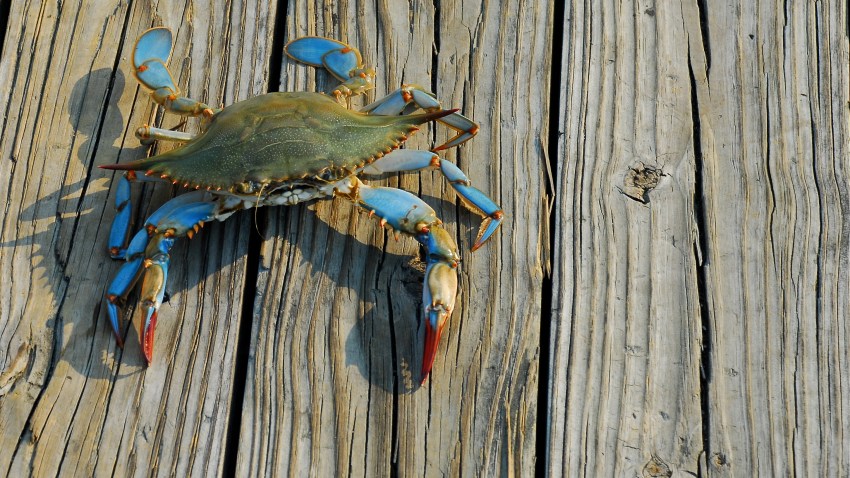 You can view the trailer on MLB's website here.