Doctor at Howard University Hospital Robbed by Man in Her Car

The police report details a 911 call from a Howard University Hospital parking garage in the 400 block of V Street NW on July 16.

Resident physicians at Howard University Hospital say they want the medical facility to improve security after a doctor went to get in her car at the end of a long shift only to find a man inside.

A police report details a 911 call from a Howard University Hospital parking garage in the 400 block of V Street NW on July 16.

The victim, a resident physician, told police she went to get into her car at 2:30 p.m. and encountered an armed man. He stole four credit cards and ran away, leaving behind what’s described as “a large capacity feeding device with 22 rounds of ammunition in it,” police said.

In a letter to the hospital’s administration, a group of concerned medical residents refer to the incident as an “attempted carjacking and robbery involving a gun.”

Sunyata Altenor is the director of communications for the Committee of Residents/Interns SEIU, the national union that represents medical residents and interns.

“There’s a man in her car, robbing her basically … Again, this isn’t the first time that this has happened,” Altenor said. “We can see that this is a pattern and this most recent incident illustrates why it’s so incredibly important to address these issues.”

In their letter to the hospital, the residents asked for an in-person meeting to discuss safety concerns following the parking lot incident, adding: “Residents deserve to feel safe coming into and out of the hospital so we can focus on caring for our patients and our community.” 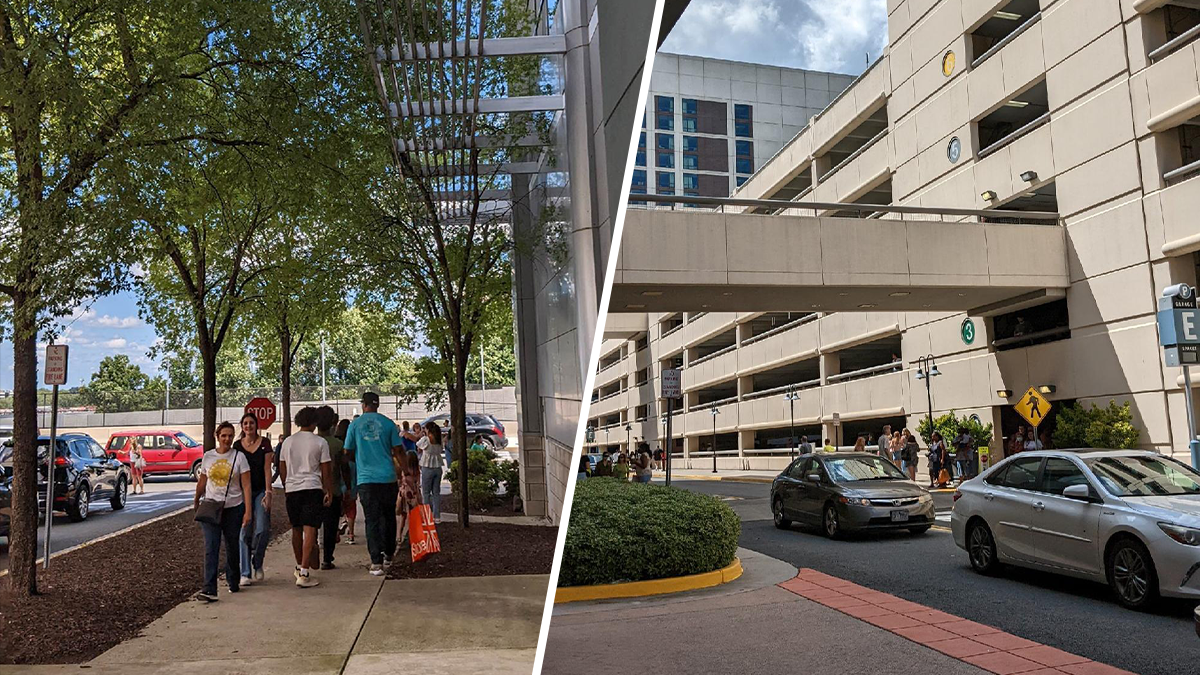 Howard University Hospital said in a statement Tuesday afternoon that a number of safety measures are in place. Officials disputed that a robbery involving a gun occurred.

“The safety of our patients and staff remains paramount at all times. Howard University Hospital has taken a number of measures to ensure that we are operating in a safe environment, including installing additional security cameras, enhancing lighting across our campus, including the parking garage, coordinating with MPD on patrols, and adding more officers to the parking garages,” hospital officials said. “The facts of the incident based on an official statement to the DC Metropolitan Police Department confirms that a robbery involving a gun did not take place. We will continue to work with local law enforcement to make any further necessary improvements to secure our hospital’s campus.”

The police report included details on a theft involving a car and the ammunition-feeding device, but did not not specifically reference a gun.