A Rockville man was charged with killing a man last week inside the victim’s home in Montgomery County, police say. The suspect is a disgruntled former employee of the victim, sources tell News4.

Biddle was 66, a father and well-known as the former manager of the Chevy Chase Village community. He worked for the village for 25 years, from 1994 to 2009, and more recently ran a company that manages credit card donations for nonprofits.

Sources said Phillips had worked for Biddle at Payment Solutions but was fired about a year ago.

Officers conducted a welfare check at Biddle’s home on Windsor Lane the morning of June 24 after his coworkers said he hadn’t showed up to work.

He was found with a gunshot wound to the head.

To conceal the crime, Phillips sent a text message from Biddle’s phone telling employees he had a family emergency and wouldn’t be at work that day, which they thought was odd because Biddle had already taken the day off, sources said. When Biddle didn’t show up for work the next day, employees got more suspicious.

Neighbors said the killing shocked them. They put up signs outside Biddle’s home saying “Geoff is his name,” "He’s been our neighbor 23 years” and “We will miss him.”

Montgomery County Police found Geoffrey Biddle's body in his home. No suspects are in custody, and the investigation is ongoing. News4's Darcy Spencer reports.

Sources told News4 on Tuesday that Biddle was believed to have known the person who killed him.

Phillips was identified as a suspect, arrested Tuesday at his home on Key West Avenue and charged with first-degree murder. He is being held without bond. 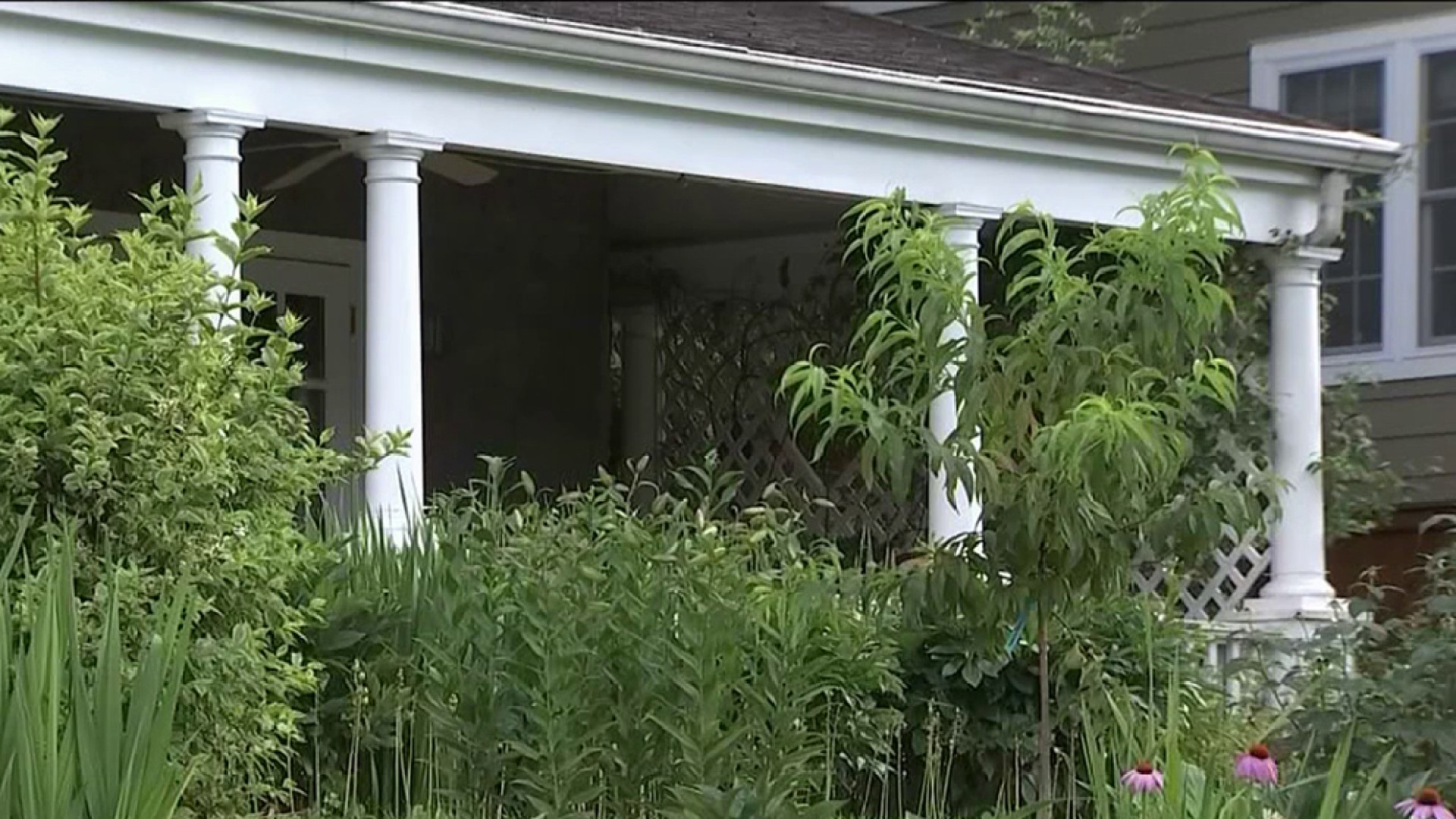 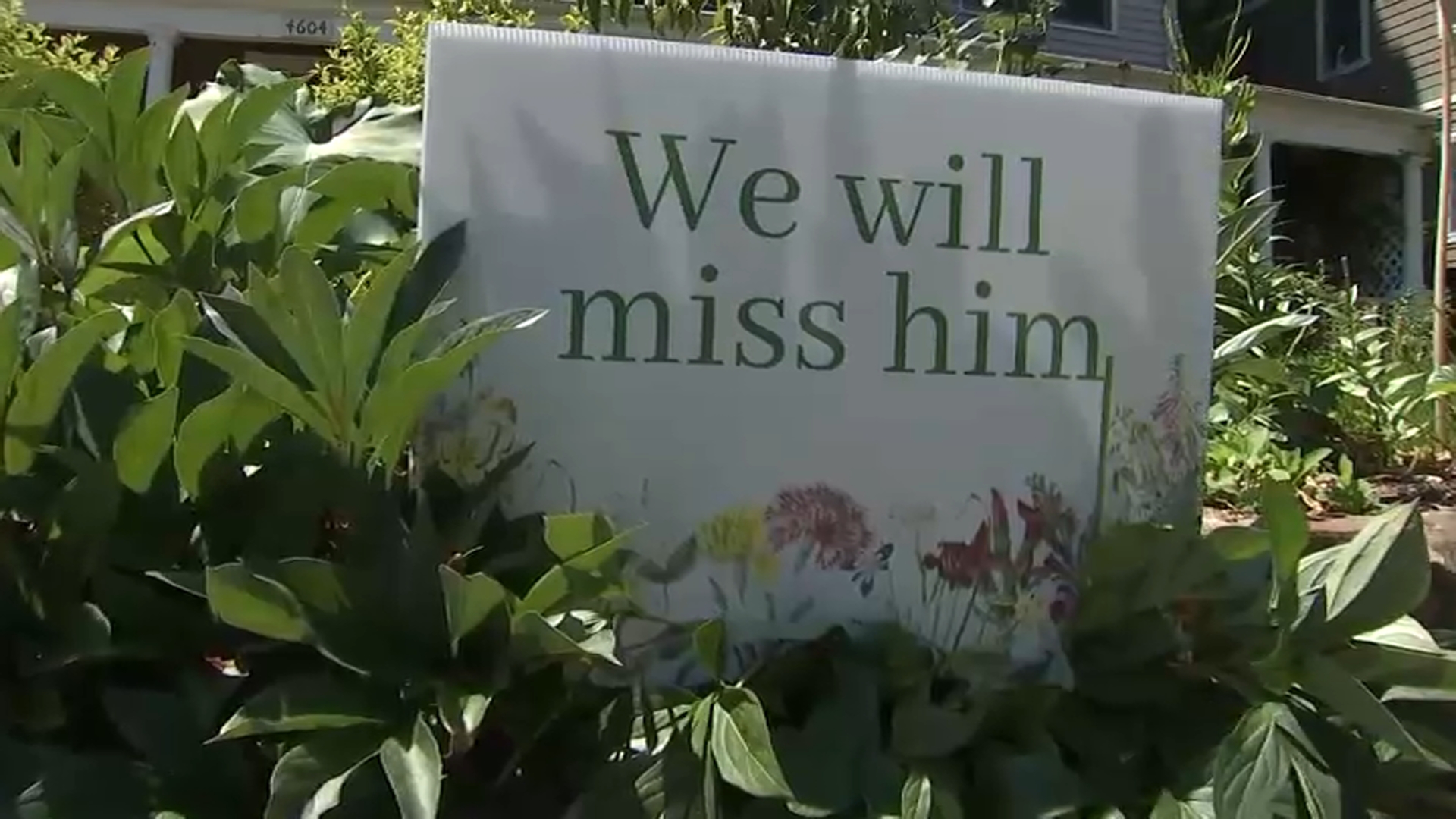