Deputy Mayor Under Investigation for Alleged Misconduct, Including Having Staff Babysit Her Child

A high-ranking official in the administration of D.C. Mayor Muriel Bowser is under investigation for alleged misconduct, including improper use of her government car and using her staff to babysit her child.

The investigations into Deputy Mayor Courtney Snowden were revealed in a set of public records released by the D.C. Council to the News4 I-Team, under the Freedom of Information Act.

Snowden is deputy mayor for greater economic opportunity, a position created by Mayor Bowser in 2015, to oversee economic development programs in "underserved District of Columbia communities."

The investigations into Snowden are being handled by the D.C. Board of Ethics and Government Accountability and the D.C. Office of Inspector General, according to the records released by D.C. Council.

The council records include a letter written from Council Chairman Phil Mendelson to the D.C. Inspector General.

The letter said, "Investigators from your office and the (Board of Ethics and Government Accountability) have questioned a number of people regarding allegations that Ms. Snowden attempted to secure business for former clients including Google and Lyft, that she used her staff extensively to babysit her child, and that she used a government car for personal business." 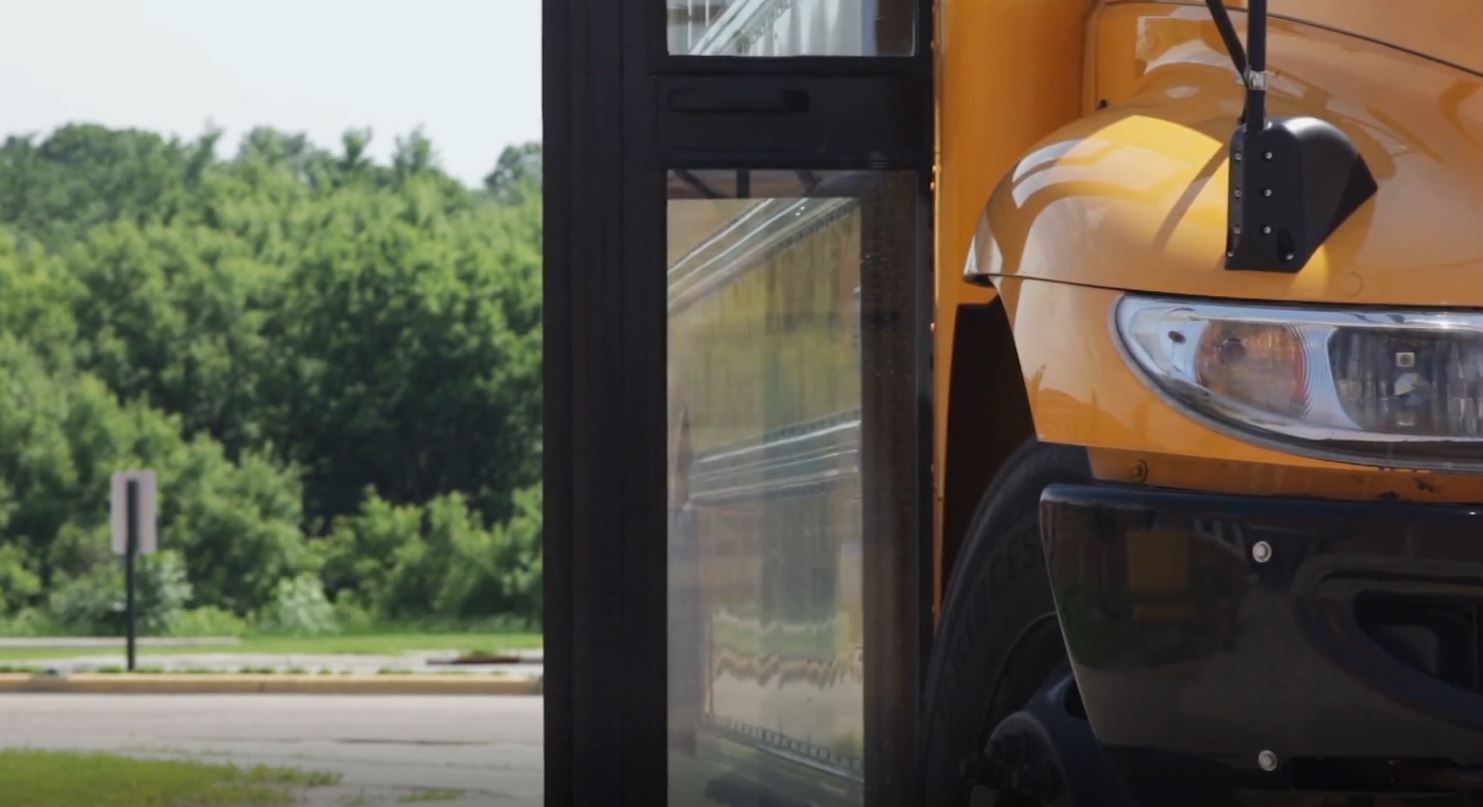 Leach said Snowden and her staff have received ethics training in each of the past three years.

According to published reports, Snowden faced scrutiny from the Inspector General in 2017 as well. The report said Snowden potentially received preferential treatment, by having her child placed in a sought-after school ahead of a waiting list of families, by former D.C. Public Schools chancellor Kaya Henderson.

Mendelson's spokeswoman did not immediately respond to requests for comment about his letter to the Inspector General.