Metro is experiencing delays on its Orange, Blue and Silver lines after firefighters responded to an arcing insulator Wednesday afternoon.

An arcing insulator was reported on the Orange and Blue lines between Rosslyn and Foggy Bottom. 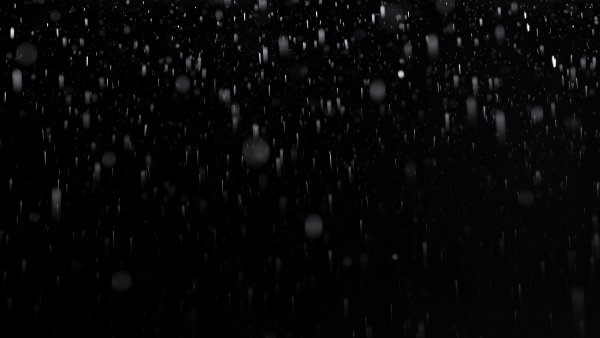 The Arlington County Fire Department said Metro has found the arcing insulator and is making repairs. Firefighters have cleared the scene after checking the Rosslyn station tunnel for a possible fire.

There was no smoke or fire when firefighters arrived at the scene, the fire department said.