Trains are delayed on VRE's Fredericksburg Line after a pedestrian was fatally struck by a train Monday morning.

Bryan Jungwirth, a spokesman for VRE, says the person was struck south of Leeland Road at about 5:10 a.m.

Both tracks were shut down following the incident. Jungwirth says one track reopened around 8 a.m.

Riders can expect a two-hour delay. The incident also delayed several Amtrak trains. Metro can be used as an alternate travel option. 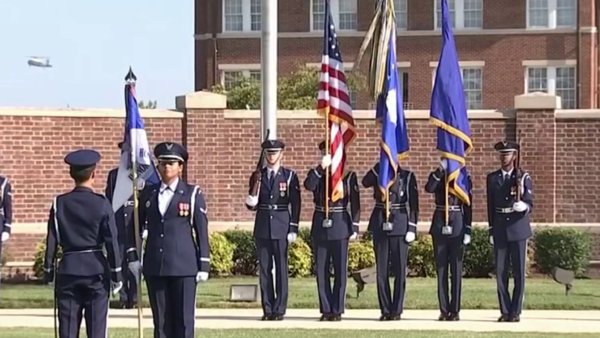 All Female Command Team Takes Over at Joint Base Anacostia-Bolling 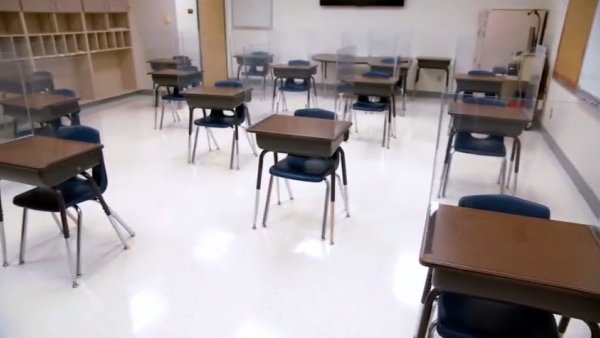 Trains 324 and 326 on the Manassas Line are also experiencing delays.