DDOT Turning Off Meters Around Nationals Park for July 4 Game

Other restrictions remain in residential neighborhoods near the ballpark

There will be a major change to parking restrictions at the Washington Nationals game tomorrow. After News4 reported on confusing and even incorrect parking signs around the ballpark, the D.C. Department of Transportation is deactivating the parking meters and has removed the incorrect signs.

In the past, the district has activated parking meters around Nationals Park anytime there is a game or event -- including Sundays and holidays, when all the other meters in the district are turned off -- leading to hundreds of people getting ticketed or towed. The meters charged performance prices, meaning it would cost as much as $20 to park at a metered space for a ball game.

Wednesday, DDOT told News4 the meters will be free for Friday's Fourth of July ball game.

"After your reporting on Memorial Day we thought it would be a good idea to take a step back and look at all our planning within the radius of NATS stadium." DDOT Director of Communications Reggie Sanders said. "There will be no metered parking. Those will be turned off."

Sanders warns there will still be restrictions in the residential neighborhoods around the ballpark, so everyone should still obey the signage in the neighborhoods.

"We want to preserve those spaces for the people who live in the neighborhood," Sanders said. 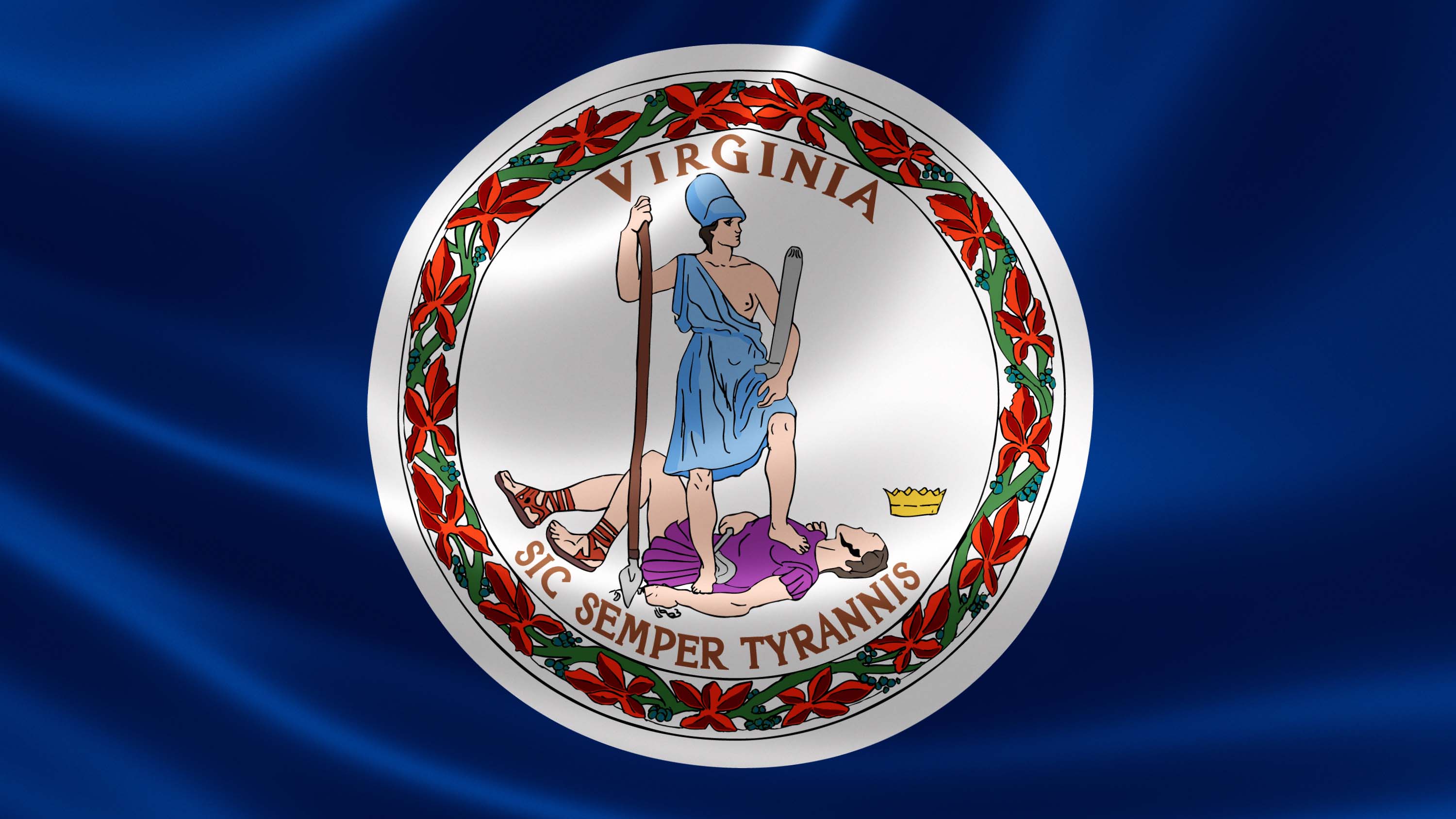 He told News4 it's still important to read the signs.

Another problem uncovered by News4 was incorrect no-parking signs along 4th Street SE that resulted in numerous residents who had the proper residential parking permits being ticketed and towed. Those signs have been removed.

"That has been corrected, absolutely," Sanders said.

Deactivating the meters on holidays and Sundays is not a permanent change yet, Sanders said.

"It's a consideration," he said.

The  D.C. Department of Public Works will enforce parking regulations areas around the Mall and at spots where people may stop to watch the fireworks:

Food trucks and other vendors also will be towed if parked in unauthorized spaces, the DPW cautioned.

In other areas, the DPW will suspend enforcement of expired meters, residential parking and rush hour lane restrictions.