Drivers now roll over the huge yellow letters that spell out “Black Lives Matter” from curb to curb. One lane of traffic in either direction is open to cars on 16th Street NW between H and K streets NW.

The center of the plaza remains designated for pedestrians and is separated from traffic with yellow pylons.

Washington, D.C. has re-named part of a street that leads to the White House, "Black Lives Matter Plaza," and painted those words in big, yellow letters on the pavement.

The setup will be safe, the D.C. Department of Transportation said in a statement Friday, when they announced the change.

“DDOT Traffic Control Officers and the Metropolitan Police Department will continue to monitor traffic conditions along Black Lives Matter Plaza to ensure the safety of all users of the roadway traveling through the corridor,” the statement said. 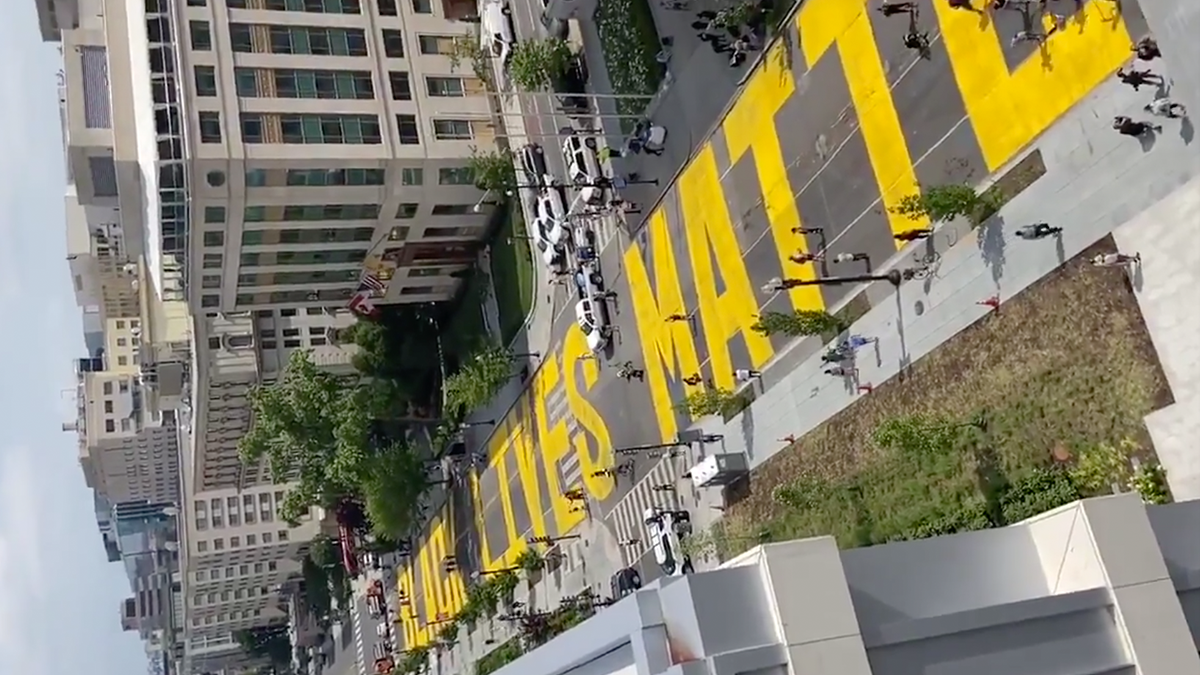 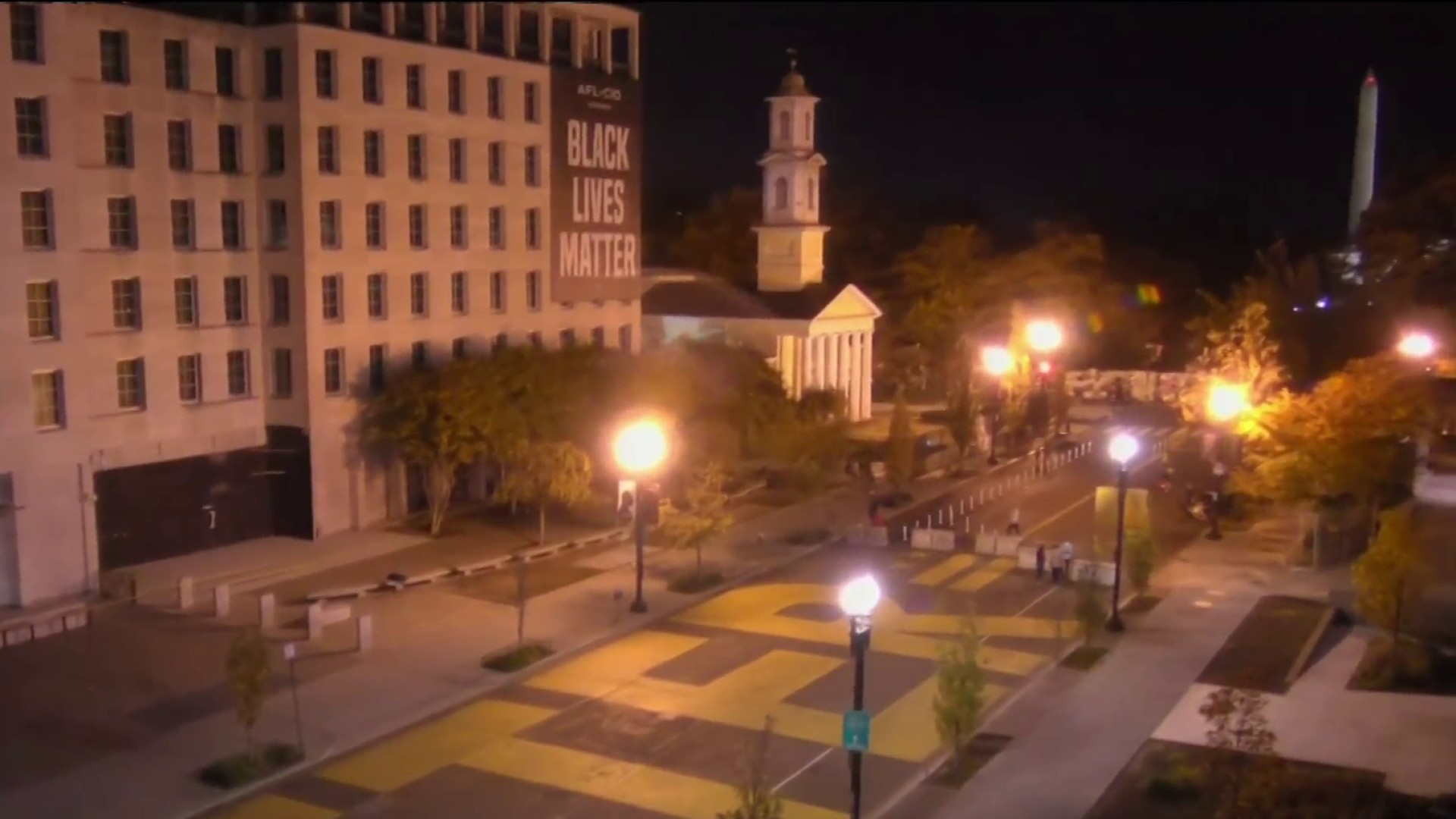 The traffic changes are temporary and will end in mid-April, DDOT said. Information was not released on how traffic will then shift.

D.C. Mayor Muriel Bowser created Black Lives Matter Plaza in early June, a week after George Floyd’s death in Minneapolis set off global demonstrations. A city public works crew shut down 16th Street before dawn so painting could begin. The lettering is so large that the message can only fit into a single photo frame from high above.