Nurse Who Fell Off I-70 Bridge Recalls Ordeal

WASHINGTON — She was trying to reach crash victims ahead of her on the highway when she fell off a bridge. Now recovering at home, the University of Maryland Shock Trauma nurse can’t believe she’s alive to tell the story.

“It was the most horrible millisecond of my life. I just, I knew the mistake I’d made and I didn’t know what I was falling to, I assumed it was pavement,” Angela Weir recalled of what seem like a long plummet into the Monocacy River early Wednesday morning.

When Weir, 47 of New Market, and her husband came upon a fiery crash just east of Frederick on Interstate 70, the trauma nurse knew she could help. In the pre-dawn gloom, she noticed debris in the road. Trying to avoid burning herself on the debris or being hit by a car, she jumped over a jersey wall, not realizing that the concrete barrier was the only thing standing between the safety of a bridge and the river below. 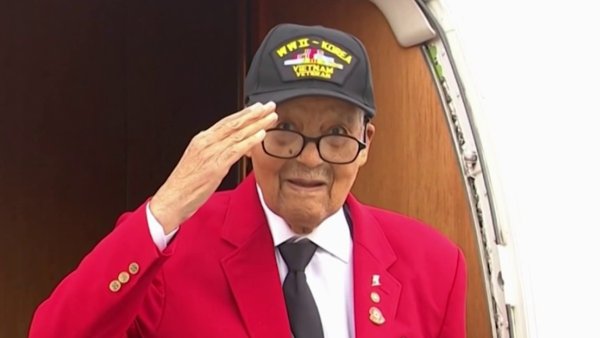 She knew, though, if she could swim to the bank, she would be OK. Above her on the Monocacy Bridge, her husband still thought she was helping to stabilize victims.

The mother of three was airlifted to the same hospital where she treats trauma patients. She was told if she fell 5-feet in either direction, she would have hit something.

“I’m just so thankful. I’m badly bruised. I’m swollen and purple everything. I have a small chip in my tailbone and I have a teeny tiny fracture in my skull … other than that, I am absolutely fine,” she said.

The post Nurse who fell off I-70 bridge recalls ordeal appeared first on WTOP.