ChurnZero wants to help companies keep their customers longer — and it has just raised $2.5 million to fuel its efforts.

Serial entrepreneur You Mon Tsang co-founded the company in 2015 with CTO Mark Heys, betting on the small but growing field of helping companies reduce the churn of their customers, boosting revenue and loyalty. 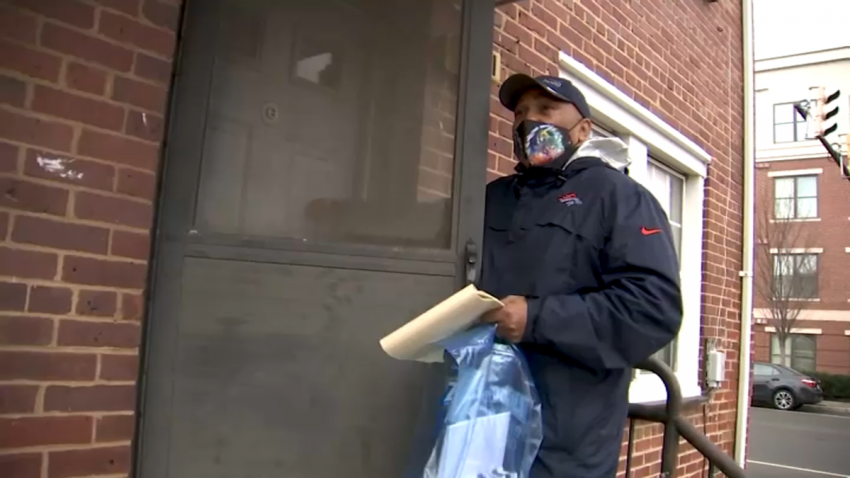 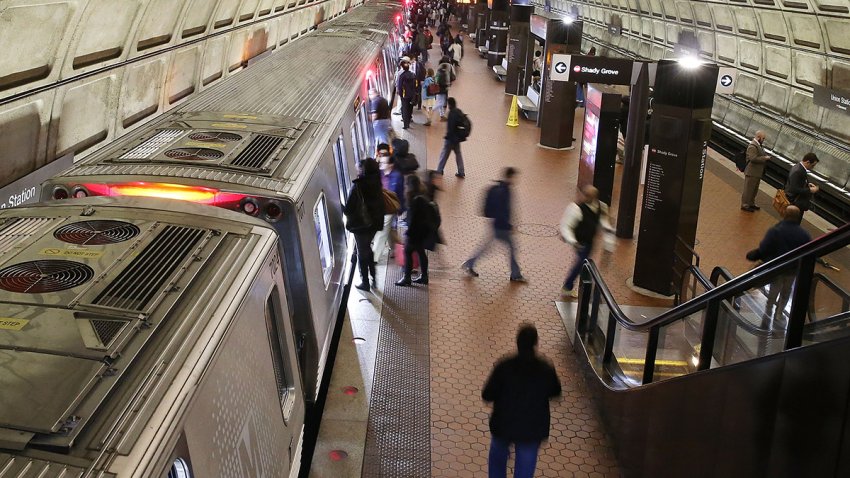 The latest round, led by local venture capital firm Grotech Ventures with additional funding by Middleland Capital, will allow ChurnZero to hire about seven employees in the next few months, pushing its total employees to 21, according to Tsang. It also boosts the company’s total funding to $3.1 million.

I first covered ChurnZero as one of our “startup superstars” last summer. Today, the founders say the revenue potential is in the hundreds of millions. Tsang said ChurnZero is now approaching a seven-figure run rate on revenue.

“Since we last talked, customer size and revenue size is almost six times as large,” Tsang said in an interview. “That’s…Read the full story from the Washington Business Journal.