Polymer80 stopped selling partial guns and gun kits in the District after the lawsuit was filed in 2020, and will now have to pay up.

The District of Columbia is among the first local governments in the United States to score a major legal victory against one of the largest makers of what are commonly called ghost guns.

The District used consumer laws to secure a $4 million penalty against one company, Polymer80, and permanently ban it from doing business in the capital for falsely telling customers that the kits were legal in D.C.

The lawsuit alleged that Polymer80’s website (which has since been changed) falsely claimed it was legal to purchase the company’s kits in the District. Racine’s office tracked 19 kits that had been sold to D.C. residents.

“The market for these guns is particularly people who are not lawfully allowed to buy guns in the first place,”  Philip Bangle, senior litigation counsel for the D.C.-based Brady Gun Violence Prevention Group, said.

Polymer80 stopped selling partial guns and gun kits in the District after the lawsuit was filed in 2020, and will now have to pay up.

News4 has requested comment on the court decision but has not yet received a reply. 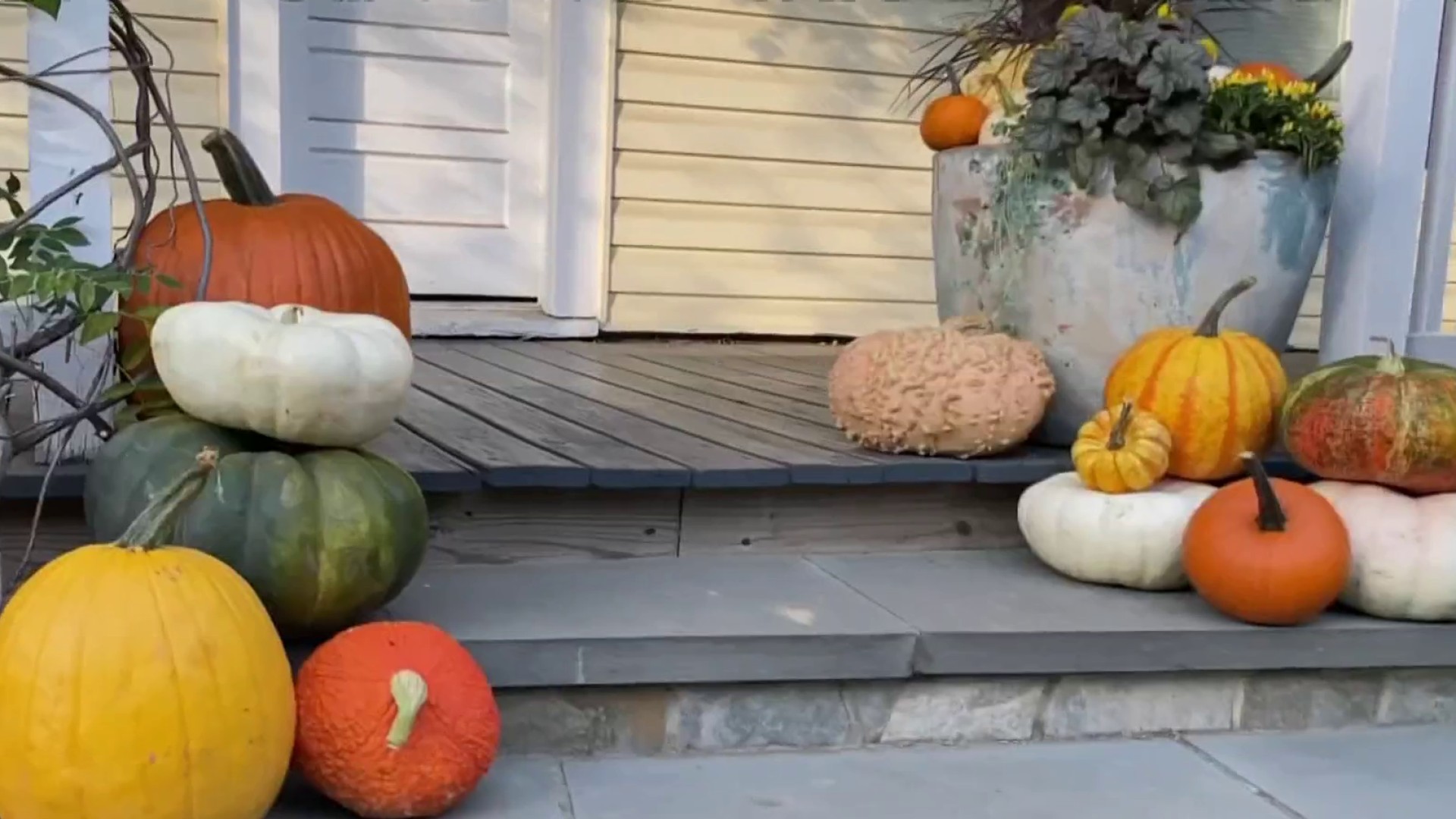 How to Prepare Your Garden, Front Porch for Fall

New federal regulations on ghost guns go into effect next week. They will require serial numbers and a background check before a partial gun or gun kit can be sold.

“Quite frankly we’re way behind on it. It’s something that we should have really addressed much earlier, but it is important to get on top of it now,” Bangle said.

The ATF calls the guns in question “privately made firearms,” put together from parts ordered online. Local law enforcement calls them ghost guns because they’re untraceable and are not required to have serial numbers.

D.C. police recovered just three ghost guns in 2017. That number has soared to 350 so far this year. Often, the crimes they’re tied to involve teenagers too young to legally buy weapons.