People at Black Lives Matter rallies across the United States have shouted “Marqueese Alston!” for years in response to the prompt "Say his name"

The D.C. police department will release body camera footage of the 2018 police killing of 22-year-old Marqueese Alston and of two other confrontations that resulted in men's deaths.

Alston died after he was shot by officers after police say he fired at them. Jeffrey Price was riding a dirt bike when he crashed into a police car in 2018, police say. D’Quan Young was shot by an off-duty officer in 2018 after he approached the officer with a gun at a party, police say.

The city and Metropolitan Police Department were required to release the footage because of new police reform laws related to use-of-force and fatal encounters with police.

As of midday Friday, the department had published “community briefing videos” that showed clips of the footage but not the entire videos. Those videos, published on the department’s website, are graphic. The release of "full video redacted" is forthcoming, the site says. It's expected to occur within 24 hours.

“This is just another PR stunt,” she said in a statement via her lawyers. “I’ve been asking for the full and raw footage for the past two years so I could understand the truth about what happened to my son. Instead, I’ve been forced to see the moments of my son’s death for a second time with many, many unanswered questions.”

“Miss Alston has been searching for answers about what happened to her son for the past two years,” said attorney Zina Makar, who is representing Alston in a civil lawsuit against the police department. “She’s been seeking the unredacted, full body camera footage for the past two years from MPD and today l, after two years, they’ve release less than two minutes’ worth.”

“This body camera footage is heavily edited and narrated and it’s curated not to show the truth of what happened,” Makar said.

Mayor Muriel Bowser called the footage painful to watch and warned that body camera footage only offers one glimpse of a chaotic scene.

“People think it’s going to tell the whole story but it doesn’t,” she said.

The families of four other victims asked police not to release footage publicly, which the new law allows.

People at Black Lives Matter rallies across the United States have shouted “Marqueese Alston!” for years in response to the prompt “Say his name,” to honor the victims of police shootings. His mother joined a march last month and hoisted a poster-sized photograph of her son.

Police say officers were chasing Alston on June 12, 2018 because they saw he had a gun in his pocket. Video shows Alston with a gun in his hand, firing. Police say he fired the first shots and officers fired back, killing him.

"He was armed, he was a felon, he was under supervision and he fired at police officers," Newsham said at the time.

Witnesses said they never saw Alston with a gun or heard crossfire. 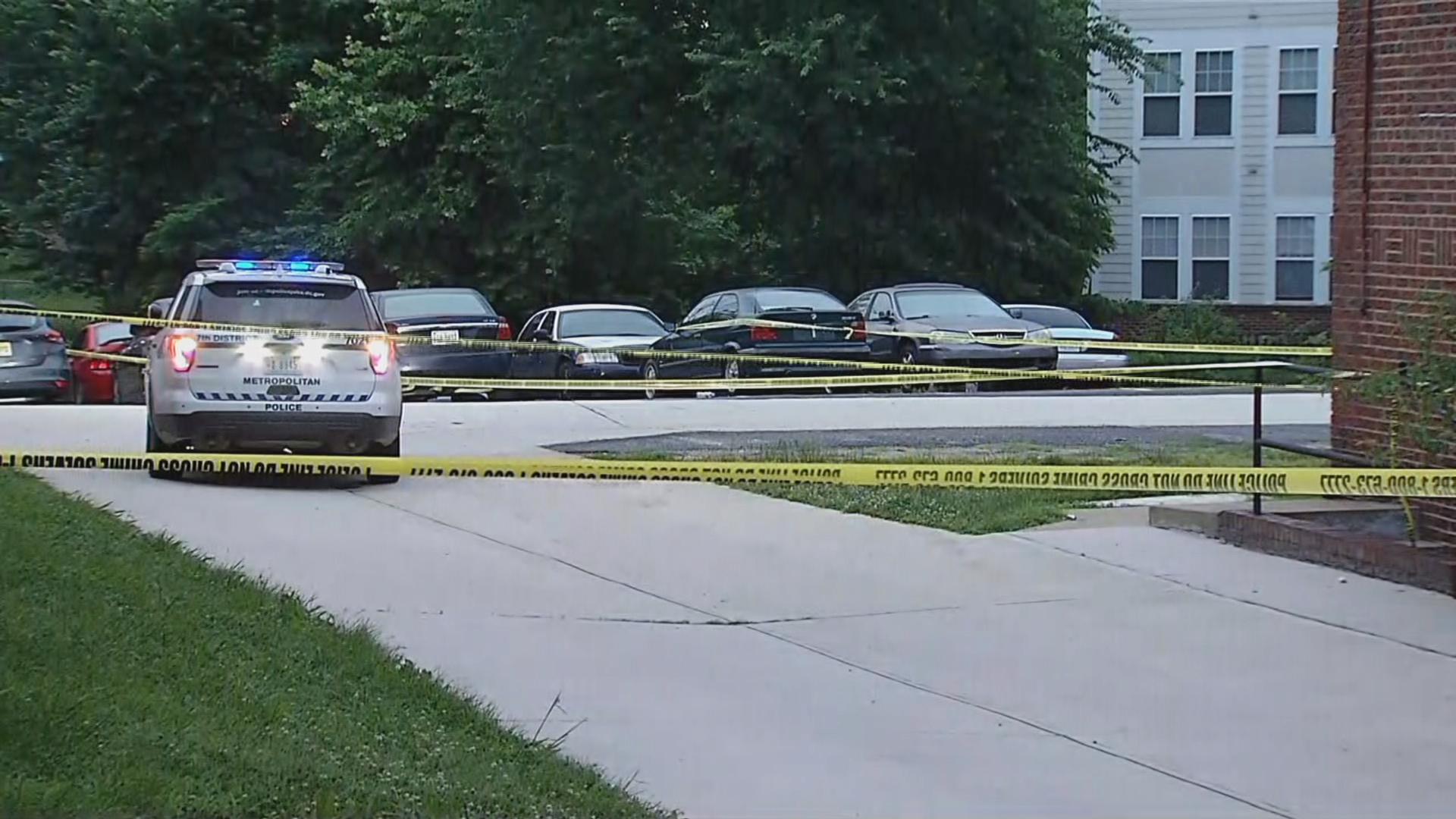 Alston was pronounced dead at the scene, police said. No one else was hurt.

Attorneys with the Georgetown Law’s Civil Rights Clinic say Alston was shot between 12 and 18 times.

Alston’s mother said police did not contact her right away to tell her her son was dead. She heard the news from a friend and from news reports.

“We got Black Lives spray-painted across Lafayette Square. Do Black lives really matter? If your accounts are true about what you said my son did – release the body-cam,” she said in a statement.

The police department’s use-of-force review board found the officers’ use of force to be justified. The U.S. attorney for D.C. conducted an independent review and declined to criminally prosecute the officers.

Police also released footage of an off-duty officer killing Young. The two men speak and then move to a sidewalk, where they both pull out guns and start shooting. The officer was cleared.

In the third death, Price died after his dirt bike collided with a police car. The crash was ruled to be have been preventable and the officer was suspended for six days for running a stop sign just before the crash.

The mayor said that the footage, in addition to being hard to watch, “shows the very difficult positions our officers face.”