District of Columbia Mayor Muriel Bowser says the city will invest $1.6 million in the expansion of the city's police cadet training program.

Bowser's office said in a statement Tuesday that the investment will allow the police department to double the number of police cadets from 35 to 70. 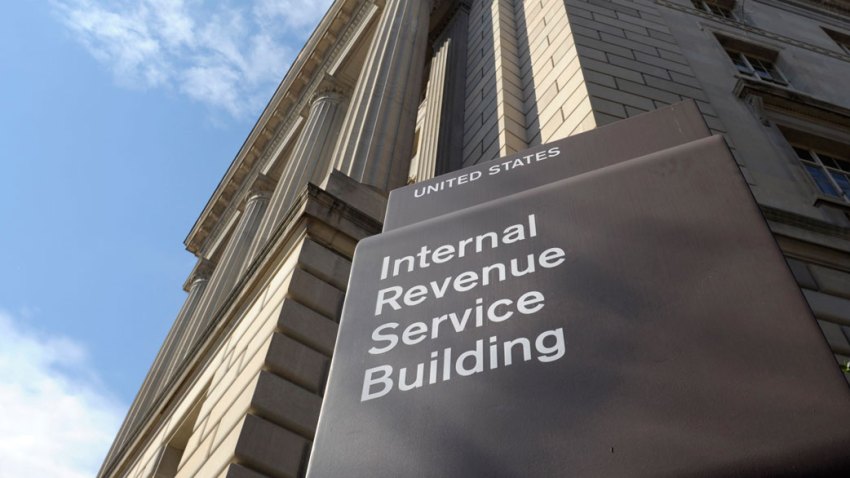 The city's police chief, Peter Newsham, said in Tuesday's statement that the program is a "tremendous asset'' to the department.