A drop in substitute teachers in Washington, D.C., will likely make full-time teachers and administrators spread thin this school year

The number of substitutes on the DCPS payroll dropped by nearly 50% from before the pandemic began to the start of 2022.

Many substitutes have skills that translate to other jobs in other fields, according to Myrtle Washington, the president of Washington Substitute Teachers United. That, coupled with COVID concerns spurred what she calls a “mass exodus.”

“They’re paying more money. So ... a number of substitute teachers have decided to leave, and not only that, it’s for safety reasons as well,” Washington said. “We would like to be treated as professionals and not just subs.”

According to a recent analysis from local research group D.C. Policy Center, the number of substitutes on the DCPS payroll has gone down from 987 at the start of 2020 to 501 in the first quarter of 2022.

It's not known exactly how many substitutes there are going into the upcoming school year, as D.C.’s public employee salary database has yet to update with the most recent quarter’s data.

News4 made several attempts to reach out to DCPS to ask about the substitute shortage and what’s being done to address it, but has not heard back. 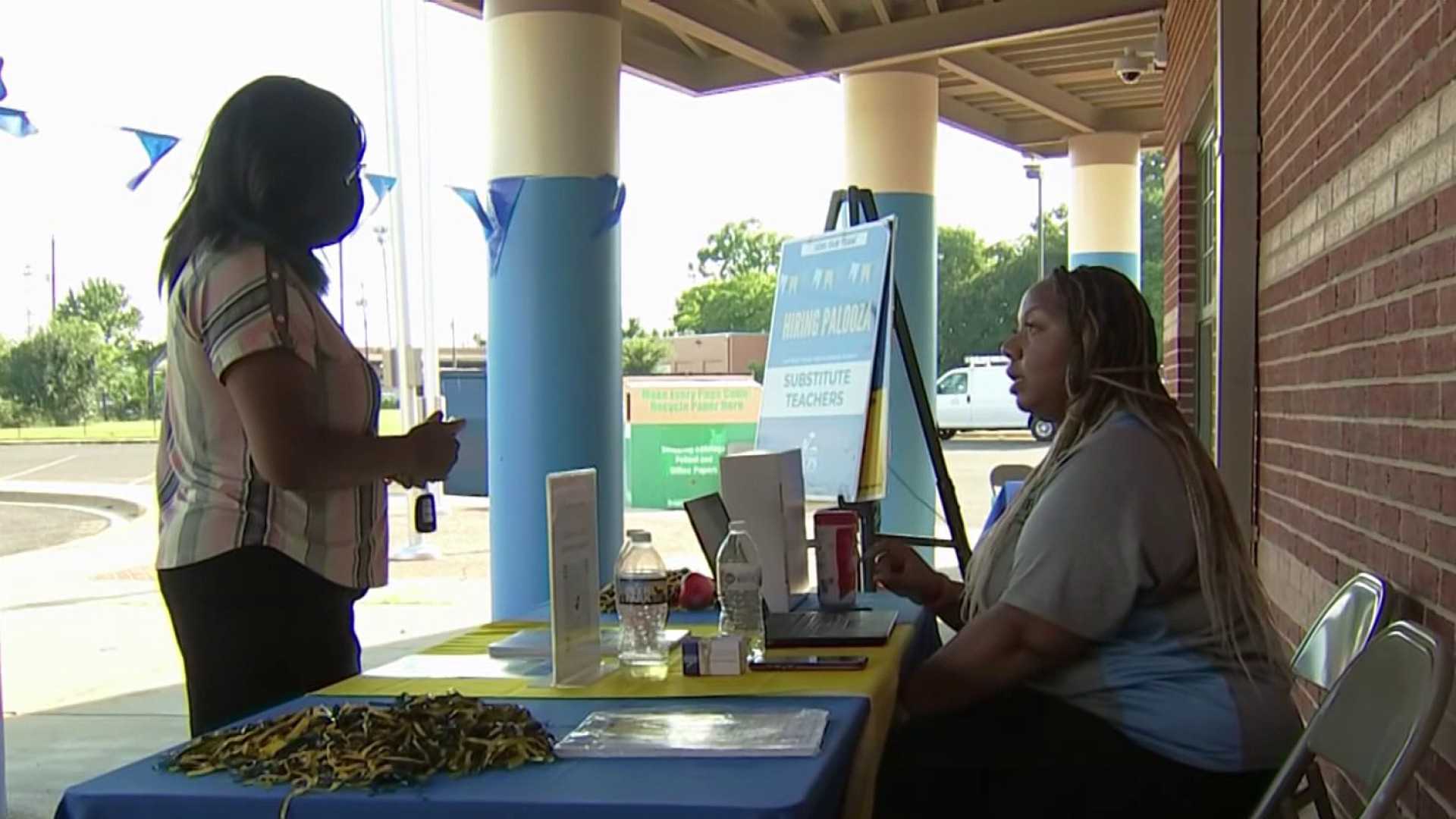 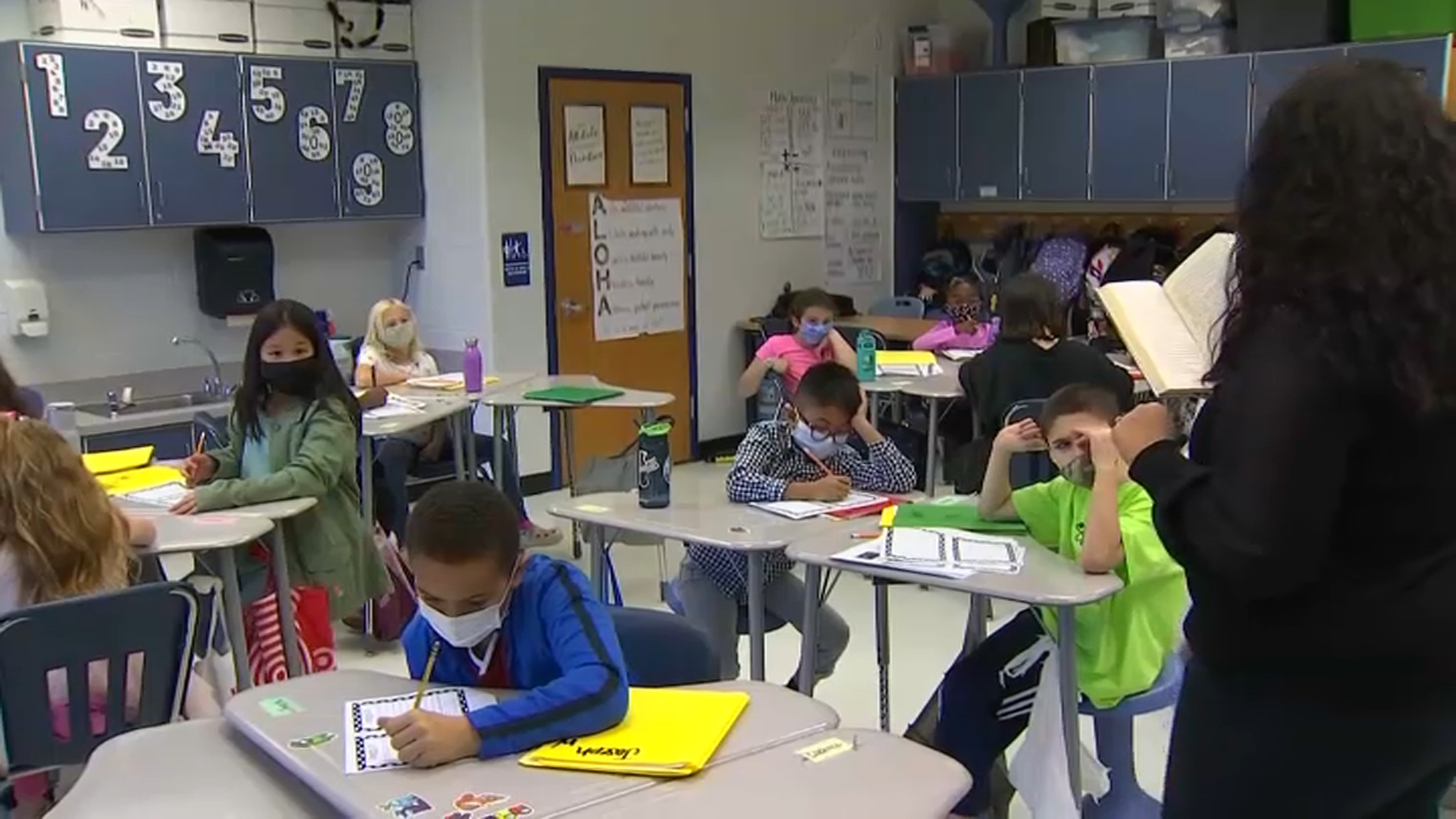 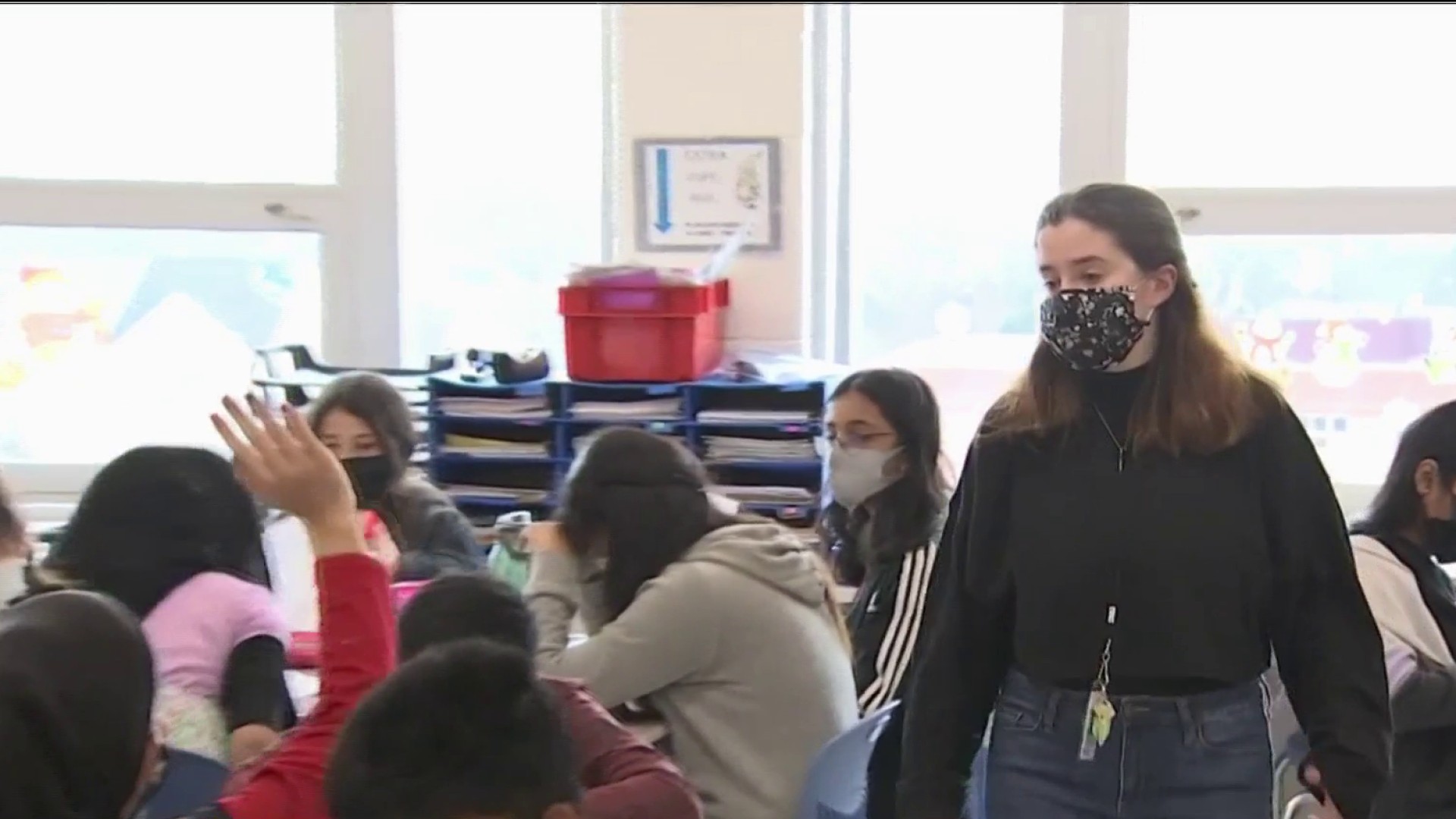 “We’re needed. We knew that beforehand, but we knew it even more after going through the pandemic,” Washington said.

Having less substitute teachers has a ripple effect in the classroom. Full-time teachers are spread more thinly, and administrators sometimes have to depart from their usual roles to cover the gaps.

Washington said if schools want to attract quality substitute teachers, they need to make them feel like a valued part of schools. She said she continues to teach as a substitute because she’s passionate about helping students.

“I know that I have an impact, and I’m looking forward for the impact that I get from the students, because I get a lot of love,” she said.