Fairfax County Police named a suspect in a series of slashing assaults across northern Virginia.

Since February of this year, at least nine victims reported being slashed on the buttocks while shopping in Fairfax County.  Authorities said in most of the attacks, the suspect would distract the victim by dropping articles of clothing, and then inflict superficial cuts with a razor or box cutter.

Detectives said all of the victims have been females in their late teens or early twenties.  No serious injury has been reported; some victims did not immediately realize their injuries.

Police said Pimentel drives a blue Honda Civic with the Virginia tag KLX2689.  Detectives believe that he may have already left the area.

Although police believe Pimentel is linked to all of the slashing incidents, the current arrest warrant is only for one of the assaults.

The last known slashing took place on July 25 at the Forever 21 store in Fair Oaks Mall.  The slasher also struck in the Greenbriar Shopping Center, Tysons Corner Mall, and at the Fairfax Town Center. 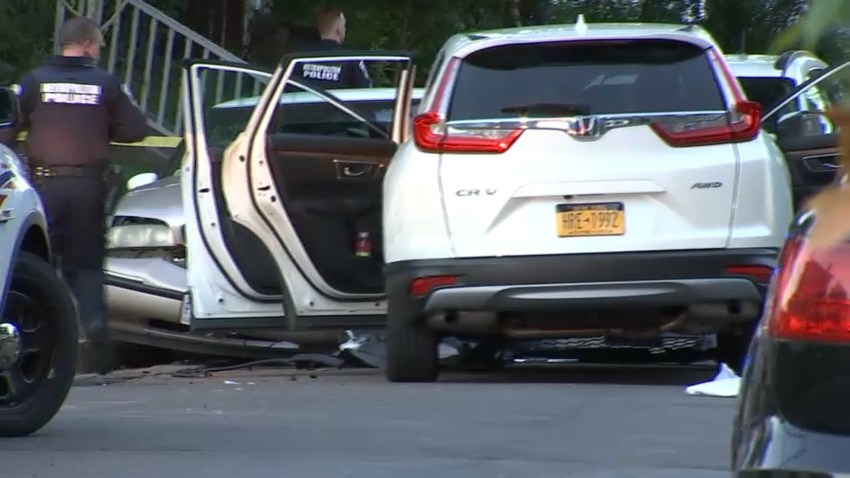 Lucy Caldwell from the Fairfax Police said they identified Pimentel after receiving a tip from the public.

Now police are seeking the public’s assistance in locating Guillen Pimentel and ask that anyone with information on his whereabouts contact the Fairfax County Police Department at 703-691-2131 or contact Crime Solvers by phone at 1-866-411-TIPS/8477, e-mail at www.fairfaxcrimesolvers.org or text “TIP187” plus your message to CRIMES/274637.