Some D.C. Public Schools students could be back in the classroom as early as this month.

Mayor Muriel Bowser said Wednesday that she asked the school district to take a look at how charter schools are reopening their doors to students.

Bowser didn’t plan to make an announcement about schools on Wednesday but a reporter asked her whether traditional public schools could reopen to small groups of students, as some charter schools have.

The mayor said it’s possible for small groups of students to be in classrooms this month. She emphasized that groups would be small.

“I don’t want to suggest that we have whole classrooms or whole grades or thousands of kids going back to a school,” Bowser said. 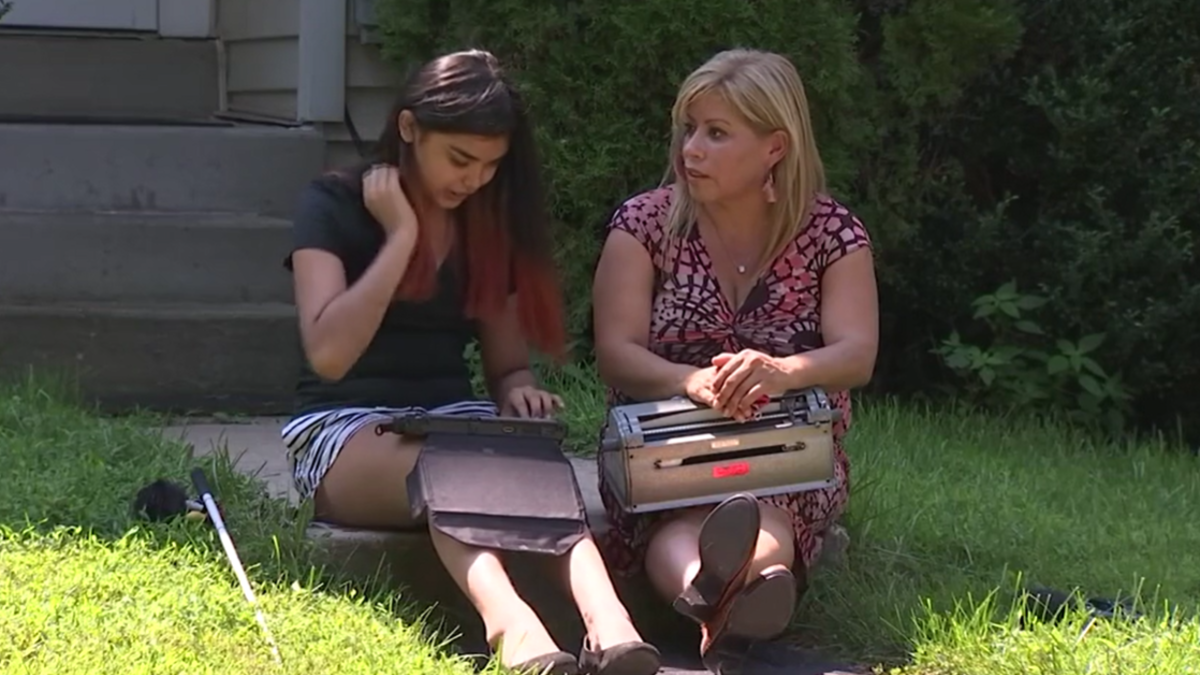 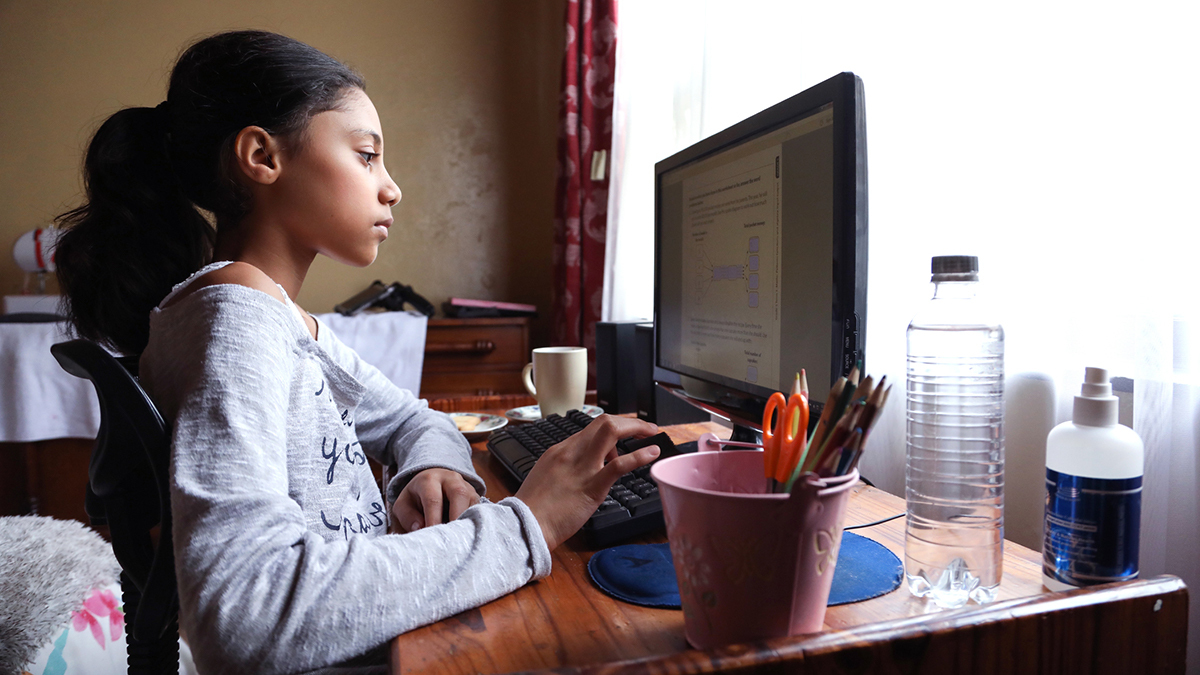 The mayor and Health Director Dr. LaQuandra Nesbitt also urged residents to get vaccinated for the flu. Everyone over six months old should get a flu shot, they said.

With so many people out of work or working from home, officials said they know it may be harder for residents to get flu shots. D.C. plans to offer the shots at COVID-19 testing sites as early as the next week or two, Nesbitt said.

Bowser and Nesbitt said they are not rushing to provide a COVID-19 vaccine. They each expressed concerns.

“Clinicians, public health officials, we are not going to support, distribute, endorse a vaccine that is not safe and effective,” Nesbitt said.