A van belonging to the D.C. Department of Public Works struck a pedestrian Thursday night before crashing in front of the Warner Theatre, police say.

The van was parked on 13th Street NW when it rolled and hit a female pedestrian, police said.

The pedestrian's injuries are not life-threatening, police said.

A witness told News4 the van also ran over a street sign. 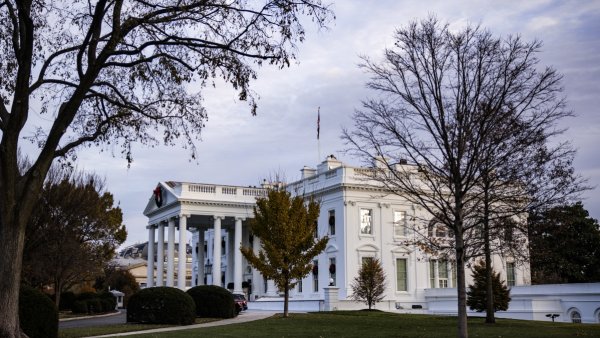 ‘Gifts From the Heart' Is Biden White House Christmas Theme 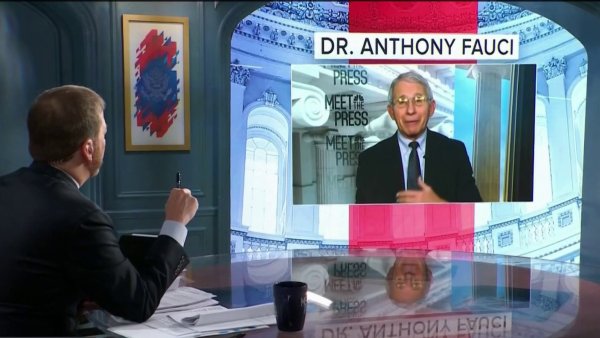 If You're Traveling: What to Know About Omicron

It's not known at this time if anyone was driving the van or how the crash happened.

Police blocked some lanes on 13th Street while they investigated the incident.