Police shot and killed a suspected robber Wednesday afternoon and later shot and wounded a man driving a carjacked FedEx truck. In both cases, D.C. police officials said the alleged suspects first opened fire on officers, who then fired back.

Around 5:30 p.m., a woman, later identified as Yamalith Arroyo, was shot at 14th and Randolph streets NW outside the Sabor Latino Bar and Grill in Columbia Heights. She was hospitalized and later pronounced dead.

The suspect in that shooting has been identified as Marvin W. Lopez, also known as Marvin Lopez Cabera.

Gregory Lee, 28, of Southeast was shot and killed just after 9 p.m. in the 1200 block of Stevens Road SE in Barry Farms. No suspect information was released.

Another homicide was reported just before 10 p.m. in the 2600 block of Sherman Avenue NW in Columbia Heights, where police found 57-year-old Alem Habteymer dead from apparent gunshot wounds. 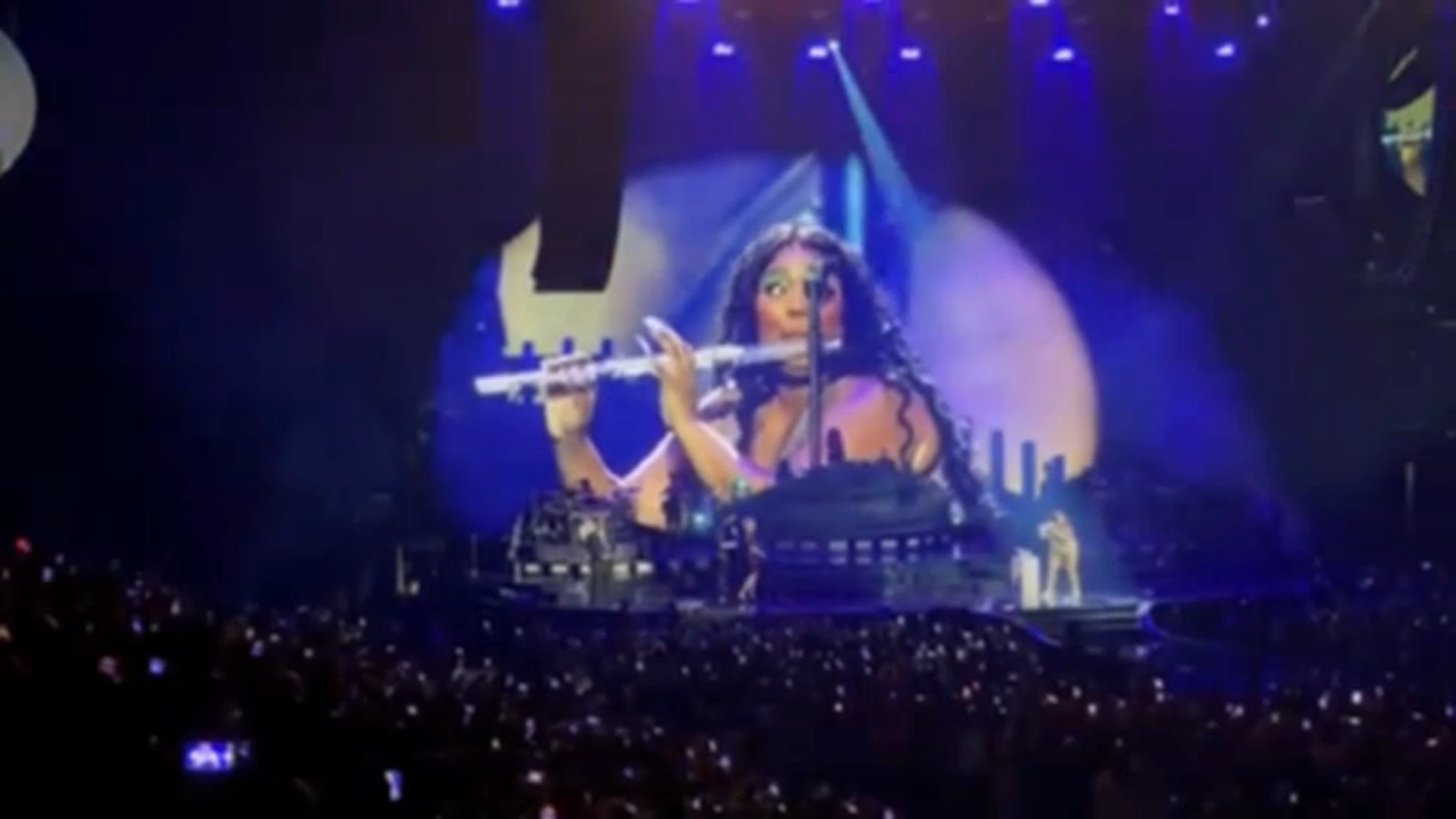 Library of Congress 58 mins ago

And then another homicide was reported at about 10:13 p.m. in the 800 block of Bladensburg Road NE near Trinidad. Police responding to the call found a man shot nearby, in the 1600 block of Maryland Avenue, Northeast.

The man, Marquiz Anthony Robinson, 25, of Centreville, Va., was taken to a nearby hospital where he died.