D.C. Police are investigating whether the deaths of two friends whose bodies were found about an hour apart last week are connected, sources said.

Kerrice “KK” Lewis, 23, of Hyattsville, Maryland, was shot multiple times and stuffed in the trunk of her car, which was set on fire in an alley in the 800 block of Adrian Place SE Thursday.

At 6:20 p.m., about an hour before Lewis was found, 27-year-old Armani Niko Coles of northwest D.C. was pushed out of a car onto Kenilworth Avenue near the D.C.-Maryland border, about two miles away from the other crime scene. Coles, a building engineer for D.C. Public Schools, had been shot multiple times.

Medics took him to a hospital, where he was pronounced dead.

Mercedes Roulac, a friend of Lewis, said Lewis and Coles were friends for years, possibly since childhood.

“It’s tragic,” said Lewis’ grandfather William Sharp. “Loss for words on it. She didn’t deserve it.”

Sharp helped raise Lewis after her father was murdered in 2006. 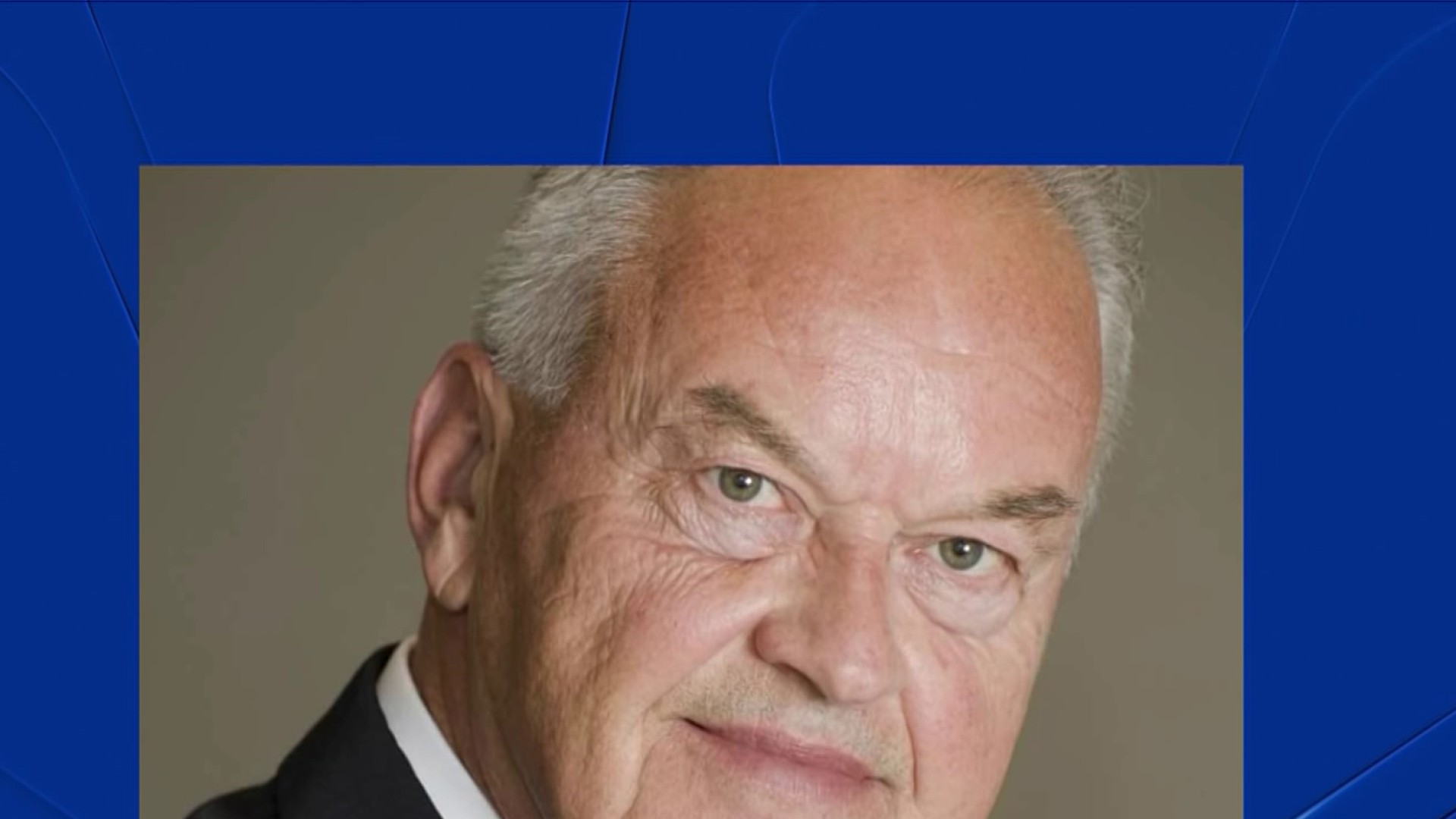 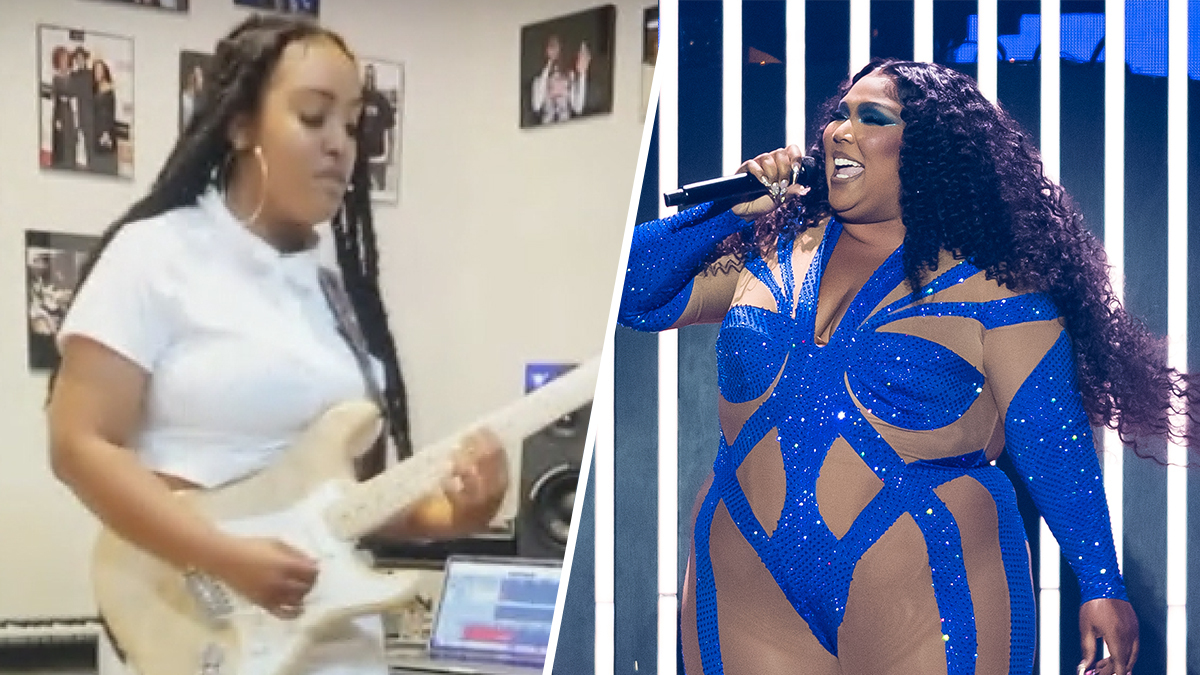 “It’s a cruel world out here,” he said. “We tried to relay that message to her every day.”

Roulac said Lewis was very close to her son.

“She loved my son like he was her son,” she said.

“She was just free-spirited, wouldn’t hurt a fly,” Sharp said.