Makiyah Wilson, 10, was killed after four men jumped out of a car in Northeast D.C. and began shooting into a crowd

D.C. police are offering a reward of up to $45,000 for any information that leads to an arrest in the murder of 10-year-old Makiyah Wilson.

D.C. Mayor Muriel Bowser and Police Chief Peter Newsham announced the reward at a news conference Monday morning. The reward is a $20,000 increase to the previous $25,000 reward, Bowser's office said.

"We need desperately for the public to come forward with any information they may have," Bowser said.

Wilson was only steps from her Northeast Washington home on July 16 when four men jumped out of a car and opened fire into a crowd.

Four other people, including Wilson's 18-year-old sister, were shot and wounded.

"When she actually passed and took her last breath, she was laying right there in front of her doorway," Wilson's mother, Donnetta Wilson, told News4.

Police say more than 60 shots were fired before the men got back in the car and sped off. Police believe a fifth suspect stayed inside the Infiniti sedan.

The car, which Newsham says was stolen, was found in Oxon Hill, Maryland, days after the shooting. An exact location was not released.

No arrests have been made in the case. 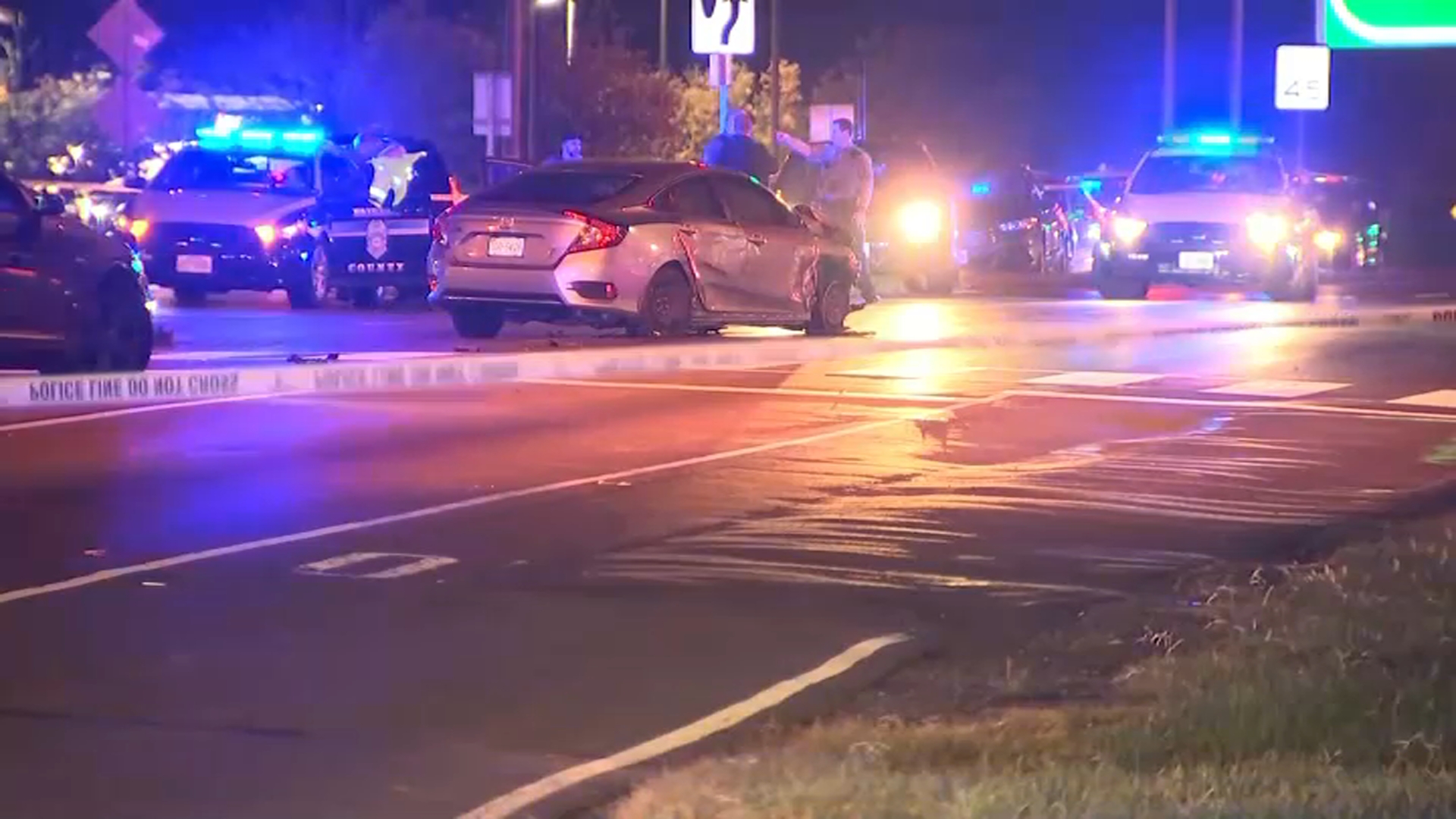 "This is a outright violation, and you should demand that whoever those cowards are, they can’t sleep, they can’t eat," minister Rahim Jenkins said at Wilson's funeral.

"Now is the time to stand up and man up. There’s a reckoning that has to take place," Jenkins said.

Wilson's uncle Mike D'Angelo has begun a walk and bike trip from D.C. to Philadelphia, where a brother of his was recently killed.

"Makiyah, she was special," Pandora Wilson said. "She loved football. She loved all kinds of sports."

Wilson was the youngest of four siblings and had recently celebrated her 10th birthday.

"It's so hard to put it in words because it don't feel real, you know?" Pandora Wilson said. "It's so senseless."

Police camera footage shows the moments the masked gunmen pulled up to the courtyard and opened fire while families were outside.

"At 8 o'clock at night, this is a full courtyard. It's full of children, it's full of families," said Wilson's cousin, Raven Hall.

The family has pleaded for the suspects to come forward.

"God's gonna see that they get their justice," Pandora Wilson said. "They are gonna have to answer for it, whether it's down here or up there."