The woman's cousin said he believes the man accused of two murders was with Cheyenne Brown in her home about 10 days before she disappeared.

Police are looking into a possible connection between a D.C. woman’s disappearance and a double murder case in Harrisonburg, Virginia. On the porch of their home in Southeast, family members of Cheyenne Brown said they are growing more worried by the day.

“We’re extremely worried, extremely,” Brown’s mother said as she choked up. “I just want my daughter to come home.” 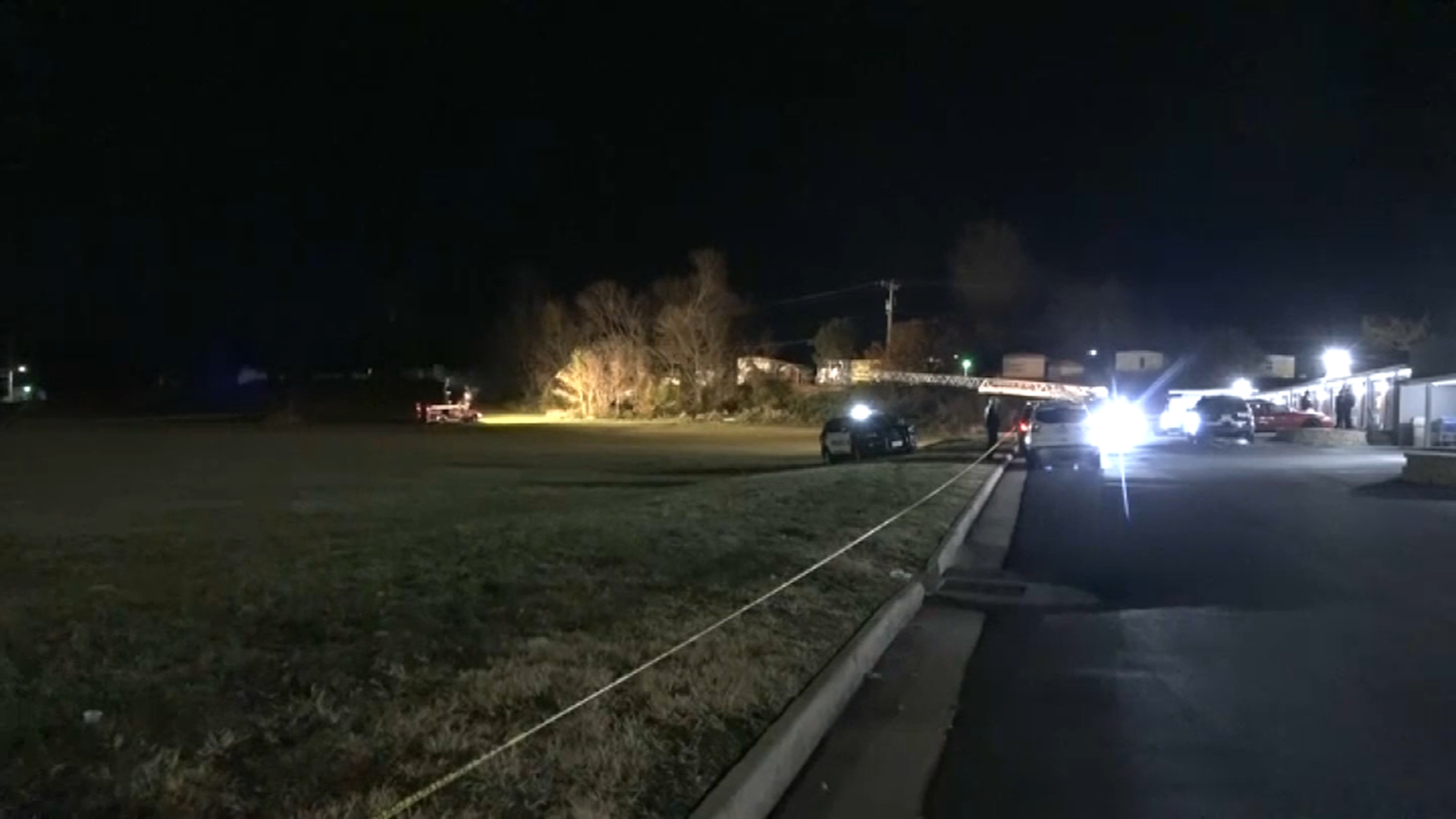 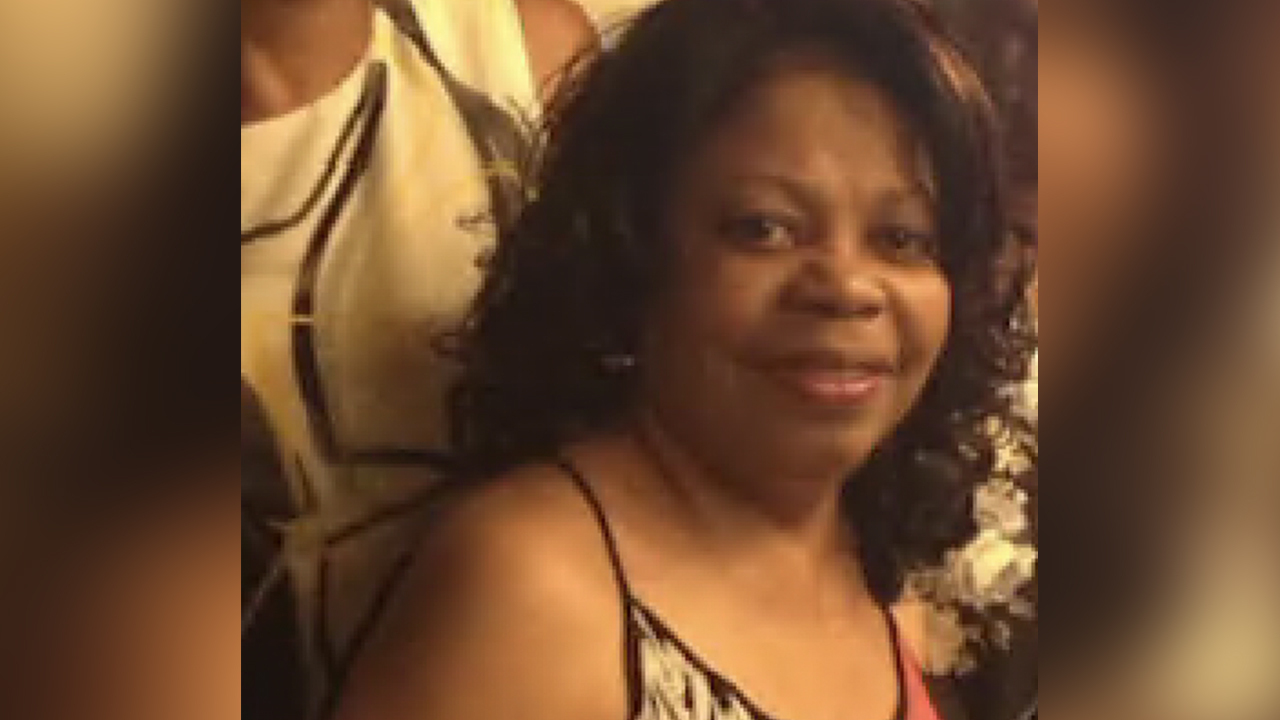 Brown left home on Sept. 30 in the 200 block of 36th Street SE at 3 p.m. Relatives said she got on a Metrobus close to her home and that she hasn’t been seen or heard from since.

Family members are concerned that she could have been harmed. Brown is 29 years old and described as a Black woman with a medium complexion, 5 feet and 2 inches tall, weighing 130 lbs, with black and reddish locs and brown eyes. She was also pregnant when she disappeared.

A man named Anthony Robinson, 35, has been charged with killing two women whose bodies were found in a vacant lot in Virginia. Brown’s cousin, Jonathan Willis, said he believes Robinson was the man who was with Brown in her home about 10 days before she disappeared.

Willis said he made the man leave.

“I seen him over here like a day later and I did the same thing, put him out again. Haven’t heard nothing since then, haven’t seen him around here since then,” he said.

Family members shared that information with police, who are looking to see if there is any link. Robinson, who lives in the District, has not been charged in connection with Brown’s disappearance.

Brown is also a mother to a 7-year-old son.

She’s missed Thanksgiving, but her family hopes she’ll be home in time for Christmas.

“Just know that God is on our side. I still have hope and I believe that he will bring her home,” her grandmother said.

Harrisonburg police said Robinson is charged in the deaths of Allene Elizabeth "Beth" Redmon, 54, of Harrisonburg, and Tonita Lorice Smith, 39, of Charlottesville, after their bodies were found the night of Nov. 24 in a vacant lot.

Several jurisdictions across Northern Virginia are also investigating whether Robinson might be a person of interest in any of their open cases, the Harrisonburg police spokesperson said.

Robinson, a D.C. resident, is being held without bail in Harrisonburg.