The chief laid the wreath Wednesday morning at the cemetery's Tomb of the Unknown Soldier.

"It is a very emotional ceremony and quite an honor for us to be a part of it," she said.

The ceremony was an effort to honor the famous tomb and solidify an already close relationship between the Metropolitan Police Department and Military District of Washington. 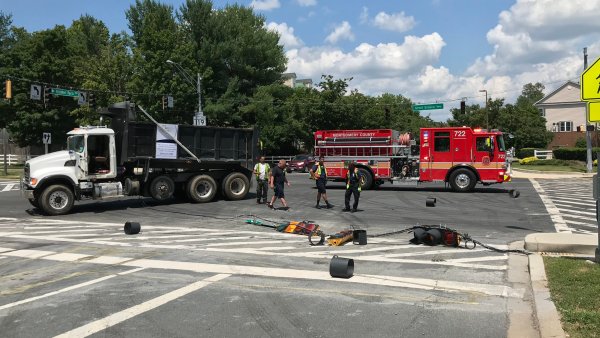 "We have this ongoing working relationship that I don't think most local police agencies have the opportunity to experience," Lanier said.

She was joined at the ceremony by Maj. Gen. Jeffrey Buchanan, commander of the Joint Force Headquarters National Capital Region and the U.S. Army Military District of Washington.

"Metropolitan Police Department of course is key and essential to all that we do in the nation's capital," he said.