The owner and staff of a neighborhood pizzeria in Northwest D.C. have reportedly found themselves at the center of an online conspiracy theory that has sparked death threats.

Posts to Facebook and Reddit claim that Comet Ping Pong, a family-friendly restaurant on the 5300 block of Connecticut Avenue, was the home base of a child sex abuse ring run by former Secretary of State Hillary Clinton and her presidential campaign chair, John Podesta.

Twitter accounts, including that of Breitbart News, drew connections between Podesta's emails -- which were hacked and then published by WikiLeaks -- and the pizzeria. Users of the online message board 4Chan saw that Podesta had emailed with Comet Ping Pong owner James Alefantis about hosting a Clinton fundraiser, The New York Times reported.

4Chan users then speculated that Comet Ping Pong was part of a Democratic child trafficking ring, according to the Times. A Reddit thread on the topic, dubbed Pizzagate, gained thousands of subscribers.

Politifact found that the conspiracy theory presented without documentation or named sources "fails to rise above rumor or hoax." It received a "pants on fire!" reading on the Politifact Truth-o-Meter.

Since the conspiracy theory began circulating, Alefantis has received hundreds of death threats, he told the Times. "I will kill you personally," one message said.

Photos of the children of restaurant staff members have appeared in fake news articles and presented as proof of the existence of a pedophilia ring. 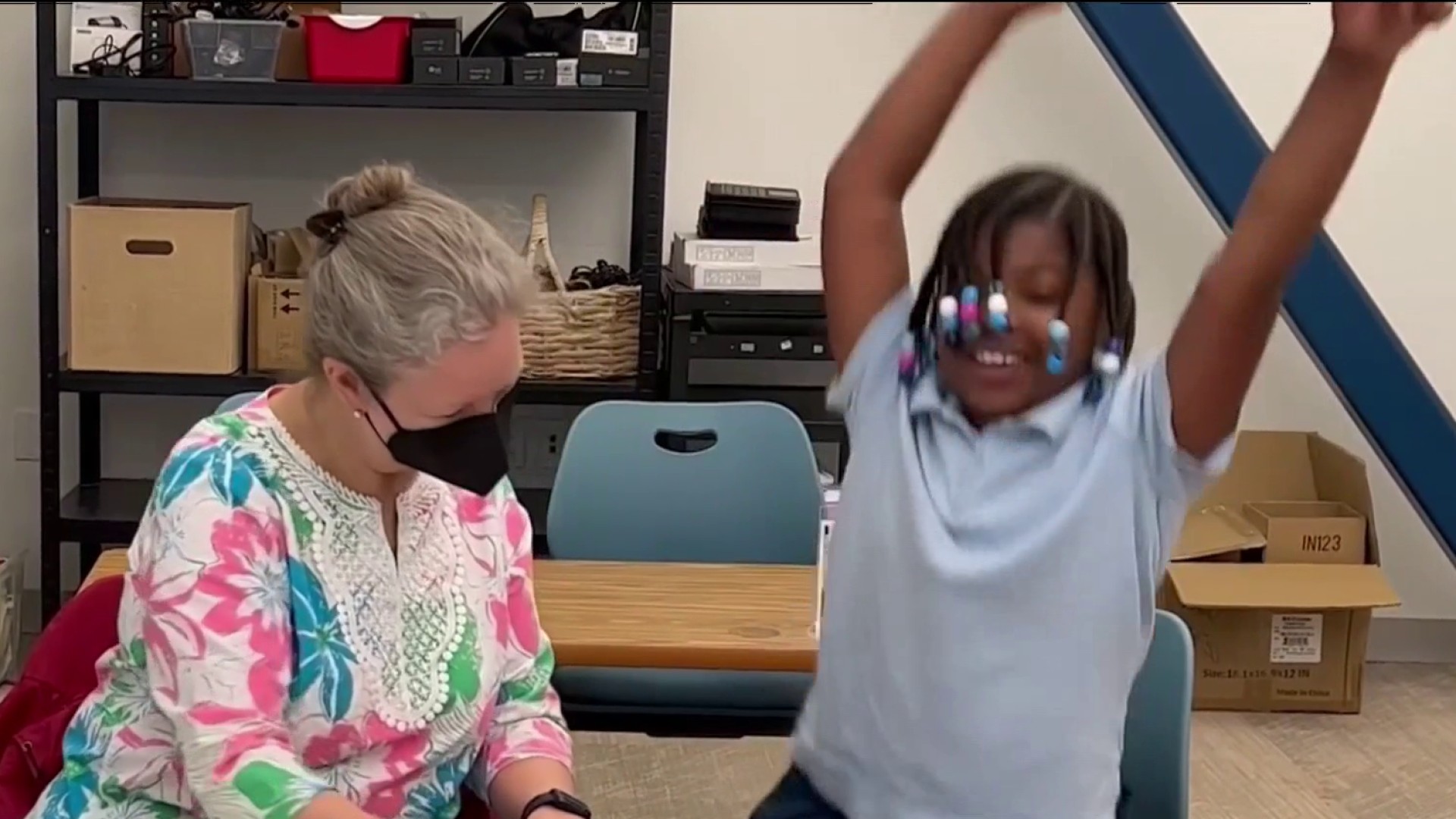 D.C. police told the Times it was monitoring the situation and told NBC Washington in a statement that it is "aware of general threats being made against this establishment." The department has not received a criminal complaint about a child sex abuse ring being run by Clinton at Comet Ping Pong.

Alefantis told the Times he was contacted the FBI, which refused to comment to the newspaper on whether an investigation was underway.

No one answered a phone call to the business Tuesday afternoon.

"Apparently there are networks of satanic tunnels built under the entire block," he reportedly said the conspiracy theorists believe.